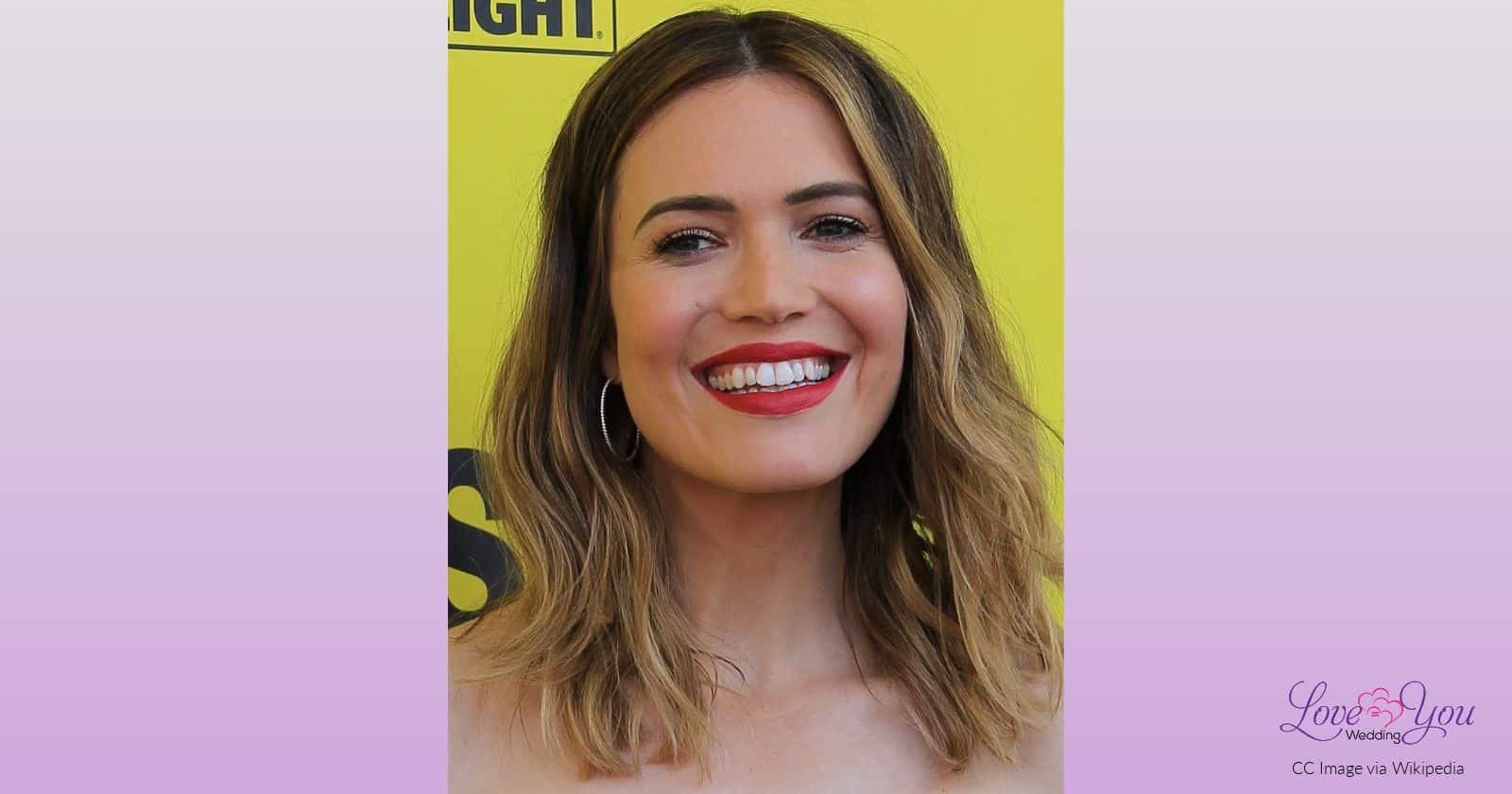 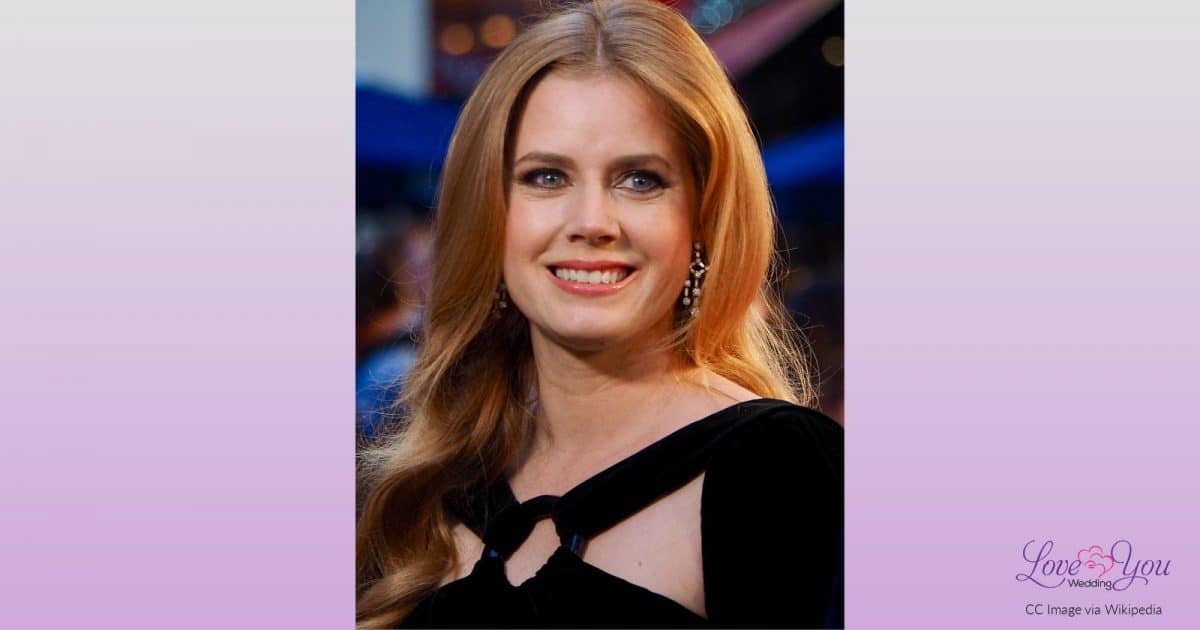 Did you know that there are some truly amazing celebrities who were raised by LGBT parents? We’re sharing some of our favorites below. The last one surprised us, as this actor was raised by a gay dad during times when people were even less accepting than some are now. Read on for the full list!

10 Celebrities Who Were Raised By LGBT Parents (#10 May Really Surprise You!)

Some of the most famous celebrities were raised in what some would call an “nontraditional” family, including same-sex families.  Some of them,  in a time when people weren’t as accepting of gay couples and same-sex households. Let’s take a look, shall we?

50 Cent, whose real name is Curtis Jackson, is a rapper, actor, television producer and entrepreneur. He is known for his hit songs- “In Da Club” and “Candy Shop.” 50 Cent was raised by his mother, Sabrina, until she died in a mysterious fire when he was only 8. During an interview with celebrity gossip blogger Perez Hilton, 50 Cent said,

“My mom was a lesbian. Yeah, she liked women. My whole childhood was like that.”

Alison Bechdel is an openly gay cartoonist, best known for her long-running (1983-2008) comic strip- Dykes to Watch Out For, as well as her 2006 graphic memoir- Fun Home: A Family Tragicomic, which details memories of her closeted gay father, Bruce, an Army veteran and high school English teacher, along with her own lesbian coming-of-age story.

Ally Sheedy is an actress and author, who is well-known for her role as Allison Reynolds in the 1985 coming-of-age comedy-drama movie- The Breakfast Club. Ally’s mother, Charlotte, a writer and press agent, divorced Ally’s father when Ally was 9. Shortly afterwards, Charlotte came out as a lesbian. In addition, Ally’s daughter, Rebecca, came out as transgender and is now known as Beckett. So, she’s also one of our favorite celebrity parents who love and supportive their LGBTQ kids!

Amy’s parents, Richard and Kathryn, divorced in 1985 when she was 11. Amy is the middle of 7 children, with 4 brothers and 2 sisters. Shortly after the divorce, Kathryn, a semi-professional bodybuilder, moved in with her lesbian lover. Kathryn has always been a huge supporter of Amy’s career, often taking to social media, like this post on her Facebook page.

Jay-Z, whose real name is Shawn Carter, is a rapper, businessman, entrepreneur, songwriter and record executive/producer. He and his 3 siblings were raised by their mother, Gloria. In 2017, Gloria came out as a lesbian and while Jay-Z was happy for her, he admitted that he cried after realizing that his mother felt she had to hide her sexuality for so long.

“Mama had four kids, but she’s a lesbian; Had to pretend so long that she’s a thespian. Don’t matter to me if it’s a him or her, I just wanna see you smile through all the hate.”

Jena Malone is an actress, musician and photographer. She received a Saturn Award for Best Performance by a Younger Actor, for her role as the young Dr. Eleanor “Ellie” Arroway in the 1997 sci-fi, drama movie- Contact. Jena was raised by her mother, Deborah, and her mother’s girlfriend. In a 2017 interview with Daily Beast, Jena stated,

“I had two moms, and it was awesome. Double the pleasure! The more love you have as a child, the better.”

Jennifer Grey is an actress who earned critical acclaim for her role as Frances “Baby” Houseman in the 1987 romantic-drama dance movie- Dirty Dancing. Jennifer’s father, Joel, an award-winning actor, dancer, photographer and singer, didn’t come out as gay until 2015, when he was age 82, even though his family had known for many years.

In his 2016 memoir- Master of Ceremonies– Joel writes about the challenges that he faced raising a family as a gay man.

Mandy Moore is a singer, songwriter and actress. She is best known for her 1999 hit debut single- “Candy.” She has played the lead role, since 2016, of Rebecca Pearson on the romantic, family drama television series- This Is Us. After almost 30 years of marriage, Mandy’s mother, Stacy Moore-Friedman, divorced her father, Donald.

Shortly after, Stacy began a relationship with professional tennis player, Claudette Laliberte. Mandy also has two brothers, both who are gay- an older brother, Scott and a younger brother, Kyle.  In a 2016 interview with Byrdie, Mandy revealed the details of her untraditional upbringing:

“I’ve never really talked about this, but my parents are divorced. My mother left my father for a woman. And both of my two brothers are gay.”

Rene Russo is an actress well-known for her role as Lorna Cole in the 1992 action, comedy, crime movie- Lethal Weapon 3 and its 1998 sequel- Lethal Weapon 4, as well as the role of Nina Romina in the 2014 neo-noir movie- Nightcrawler. After her father, Nino, left the family when Rene was just two, she and her sister, Toni, were raised by their mother, Shirley, a factory worker and bartender, Shirley’s girlfriend and their lesbian friends.

In a 2002 interview on the morning television show, Good Morning America, Rene, inspired by Rosie O’Donnell’s decision to come out as a lesbian, reflected on her mother:

”I’d like to say that when I was born—oh, I’m going to cry, but this is for you, Rosie. My dad left, and it was women in my life that were gay that raised me and that helped me and nurtured me.”

Robert’s father, Robert De Niro, Sr., a famed abstract expressionist painter, came out as gay in 1944 and began a relationship with poet Robert Duncan. In a 2016 interview with Out Magazine, when asked if he was coming out on his father’s behalf, Robert replied,

“I felt I had to. I felt obligated. It was my responsibility to make a documentary about him. I was always planning on doing it, but never did.”

There you have it- ten outstanding celebrities raised by LGBT parents. I hope you enjoyed reading their heartwarming stories.

Do you know of any other celebrities raised by LGBT parents? Share below!

Trump Administration Loses Fight to Deny Gay Couple’s Child’s Citizenship, but the War is Far From Over