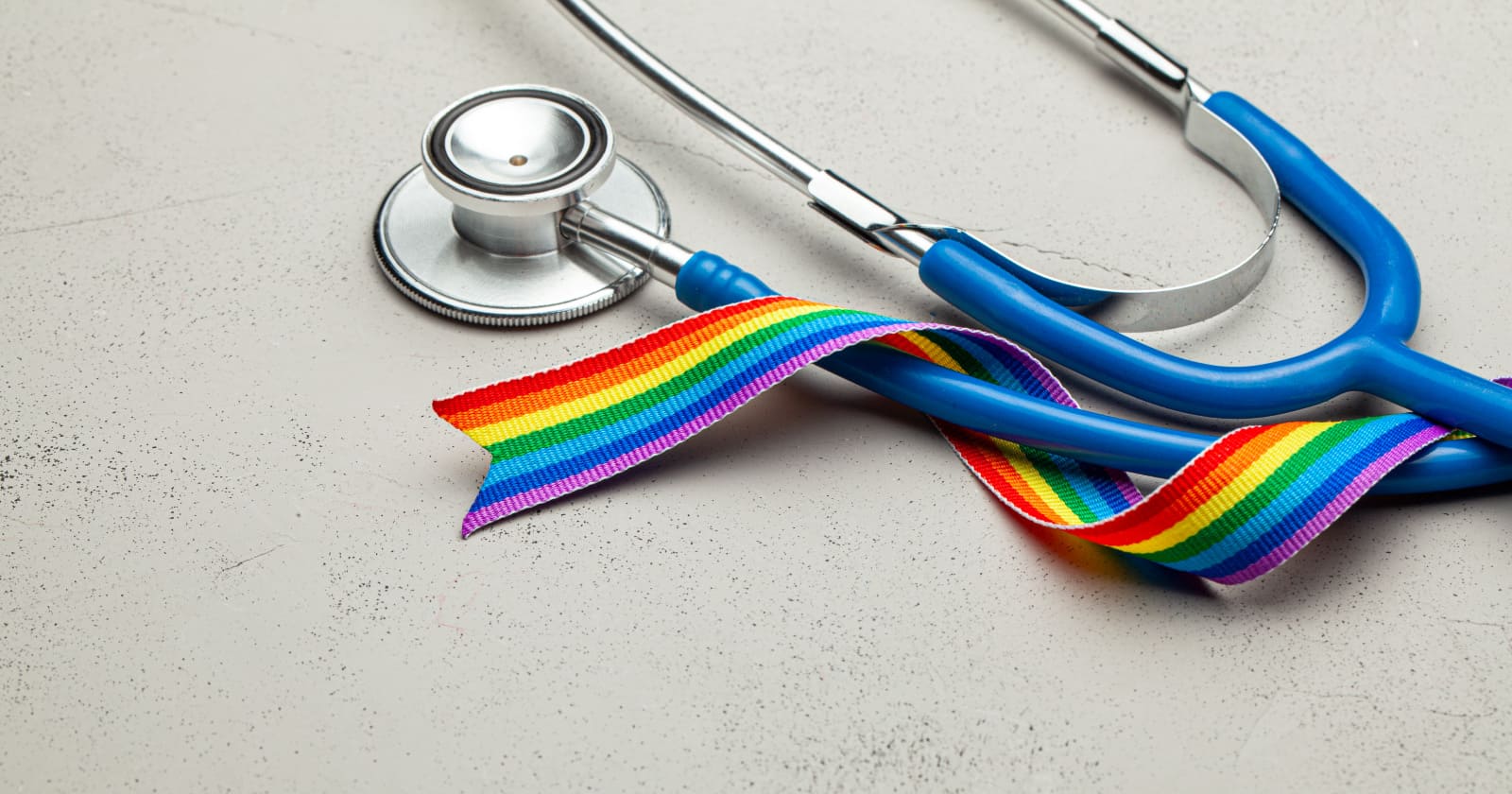 On Friday, right in the middle of Pride Month, the Trump administration finalized a rule that removes protections against healthcare discrimination for LGBTQ people. While the roll-back now allows healthcare workers to discriminate against anyone on the grounds of sexual orientation, its effects are more detrimental to the transgender community. Without protection, transgender men could be denied lifesaving medical services, such as hysterectomies and ovarian cancer treatment.

The Department of Health and Human Services claims that they will still enforce sex discrimination protections. However, the rule can make it very hard for transgender people to receive healthcare services.

On Twitter, many people responded to the news with anger, outrage, and heartbreak.

This Tweet specifically refers to the shooting 4 years ago from a LGBTQ nightclub in Orlando, Florida, where a gunman killed 49 people on June 12.

Some conservatives believe that Obama went above his legal authority and genders shouldn’t be interpreted.

Mary Beth Waddell, one of the members of the very conservative Family Research Council stated.

Under the old Obama rule, medical professionals could have been forced to facilitate gender reassignment surgeries and abortions — even if they believed this was a violation of their conscience or believed it harmful to the patient.

Nancy Pelosi, the House Speaker responds to that with,

Religious freedom is no justification for hatred or bigotry, and every American has the right to seek and receive care without intimidation or fear.

Many associations, such as The American Medical Association are criticizing Trump’s action.

Dr. Susan Bailey, the resident of the group said.

The federal government should never make it more difficult for individuals to access health care — during a pandemic or any other time.

This new law is not only targeting the trans community. Women may lose access to abortion services as well, even though it’s a legal medical procedure.

No one should fear being turned away by a medical provider because of who they are or the personal health decisions they have made.

In the United States there are over 1.5 million transgender people according to the Williams Institute and a total of 4.5% of the country’s population is either lesbian, gay, bisexual or trans in total.

Lambda Legal already said that it’s going to sue. The ACLU is also doing everything they can to prevent discrimination against trans people.

The head of the HHS unit, Roger Severino claims people will still be protected against discrimination based on race, color, age, origin, and disability.

Everyone deserves to be treated with respect and according to the law. Our dedication to our civil rights laws is as strong as ever.

Many believe that the Trump administration is on a mission to obliterate LGBTQ protections against discrimination. They cite incidents such as restricting military service and allowing homeless shelters to consider gender identity when taking someone in.

What are your thoughts on Trump’s removal of anti-discrimination protections for the LGBTQ community? Do you think his Pride Month timing was a coincidence? Share below.