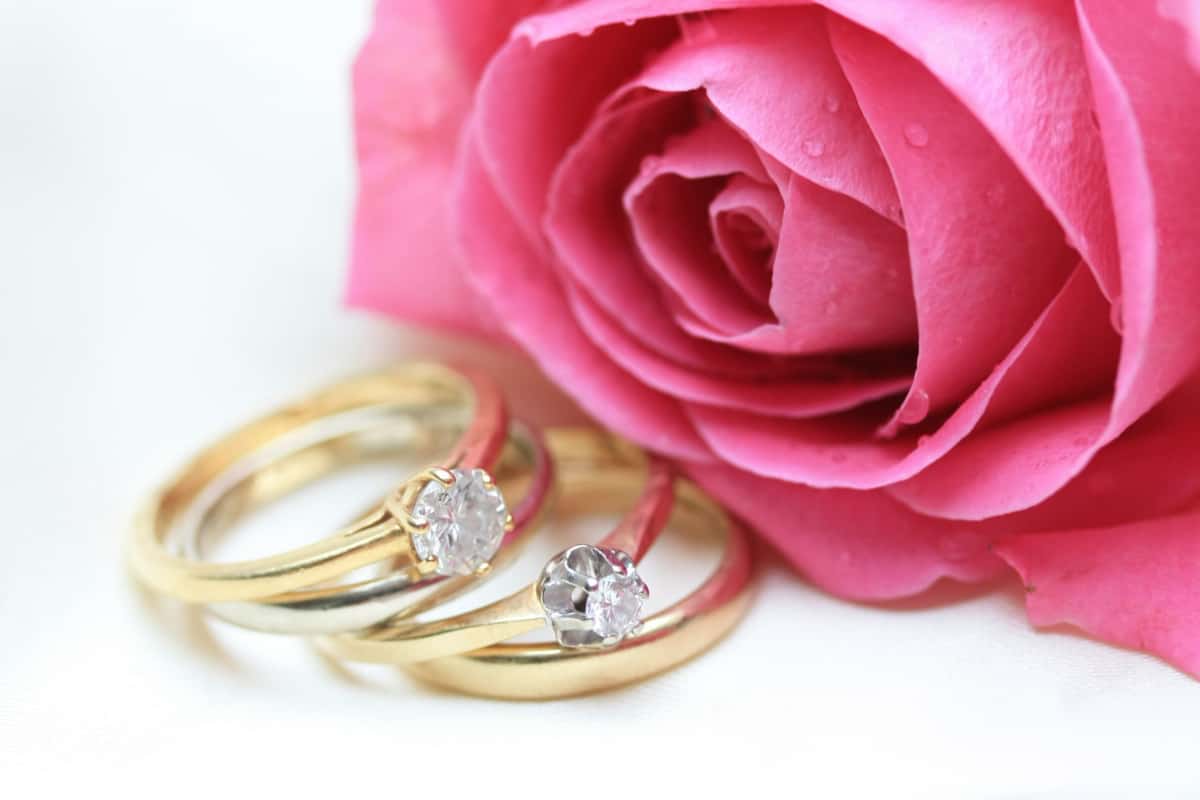 Need some inspiration for lesbian wedding proposals so romantic, they’ll go down in the history books?

You’ve come to the right place!

Read on for a healthy dose of the adorable, a taste of the truly touching, and a great way to get those proposal ideas flowing.

Warning: this list comes with a high risk of teary eyes, a restored faith in love and humanity, and a chronic case of “awwwww!”

Related: The Story Behind This Sweetest LGBTQ Proposal Ever Will Make Your Heart Burst With Joy

The brilliant thing when it comes to planning a lesbian wedding proposal is the endless possibilities.

There aren’t any rules about who has to propose first, who gets an engagement ring, who goes down on one knee – the sky’s the limit for making your marriage proposal uniquely personal.

But we also know that endless possibilities can lead to crippling indecision: where do you even start?

Well look no further, because we’ve scoured the internet and put together our favorite most adorably romantic lesbian wedding proposals, guaranteed to leave you both inspired and a mushy mess.

Not only is this proposal just stunning to look at (did somebody say surprise candlelight?), but the band is seriously awesome.

We think pumping out an original song written especially for and about your girlfriend before bringing her up on stage and popping the question is a sure-fire hit.

2. A Total Fake-Out with a Happy Ending

We’re even just impressed with the detailed fake email saying they were doing a formal LGBT photo shoot to disguise the real surprise let alone the cozy tent with custom fire pit, the beautiful homemade video…

And the way they look at each other! Love definitely wins.

Connecting such a special moment to the sport you both play together, publicly surrounded by family, friends, and fans, in the gym where you shared your first kiss.

We don’t know what we love more, the screams from everyone watching when they realize what’s happening, or the smiles Belinda and Molly can’t wipe from their faces.

This one gives us all the Love Actually vibes – just throw in a flashmob band, a cheering crowd, and a love so genuine and romantic it’s being shouted from the bus-tops.

Plus seeing how supportive all the onlookers are and hearing their outpouring of congratulations melts even the coldest of hearts.

5. A Proposal Disguised as a Documentary

Another proposal that gets an A+++ for effort.

Amanda thought Paige was making a documentary about love in the LGBT community – and she was, Amanda just didn’t know it was about theirs!

Paige spent TWO YEARS putting everything in place, flying family and friends in from across the country, organizing for their favorite band to play.

A proposal of epic proportions.

Sometimes the most romantic thing can be the most spontaneous.

Hannah Hart might be working with Ellen Degeneres on a show about thoroughly planning the perfect proposal, but what we loved most about her own proposal to girlfriend Ella were the moments of spontaneity.

When unexpected travel plan changes sent the couple to Hawaii, Hannah had the engagement ring express shipped to arrive just in time to propose.

She just knew it would be the perfect time and place. That’s what we call commitment!

This one we love for its twist on sweet simplicity!

It’s hard to beat going for classic romance and writing poetry for your future fiancée before proposing as the sun sets on a beautiful beach!

Unless of course it’s the slightly less classic but still utterly romantic double proposal as the sun sets on a beautiful beach!

Knowing that your girlfriend desperately wants a surprise party and topping that by organizing a surprise vacation to Orlando (and yes, the to-be bride adores Harry Potter) is romantic on its own.

Topping THAT by planning a surprise proposal, complete with summoning her best friends and family to share the experience with the wave of a wand? Yeah, it doesn’t get more magical than that.

These might be our favorites captured on video, but the insane levels of romance that lesbian wedding proposals can reach continues to amaze and inspire us, not to mention leaving us an emotional puddle of feelings.

Is there a romantic lesbian wedding proposal you’ve been inspired by? Make sure to share below!