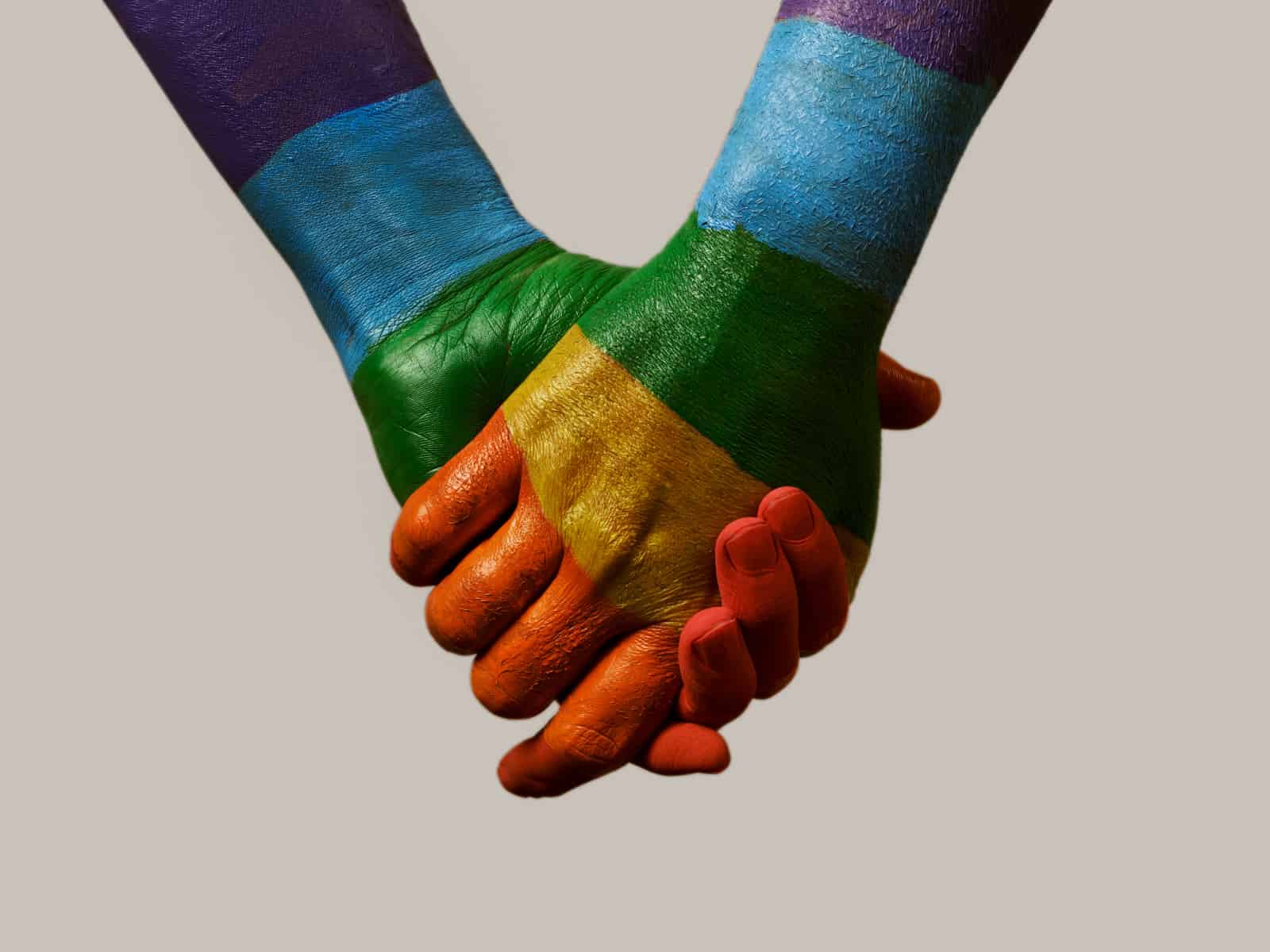 Read on for the whole story.

You may also like: First LGBT Kiss in a Marvel Movie!

You might be aware that Marvel Cinematic Universe bid adieu to their team of old Avengers (Iron Man, Captain America, Ant-Man, Thor, to name a few) with the Avengers: Endgame.

Now, MCU is all set to begin a new journey and enter into phase 4 with many new characters.

The most awaited entrants are surely the Young Avengers.

Marvel already introduced some of the Young Avengers that are the talk of the town, owing to the diverse line-up.

They clearly intend to take the legacy forward in the MCU, as the franchise is all set to welcome the next generation of world saviors.

A lot of things are changing in phase 4, including the sexual orientation of the heroes.

Rumors regarding Young Avengers are making huge waves. According to some credible sources, we came to know that MCU’s Young Avengers would entirely be LGBT.

The concept of moving the whole team to LGBTQ+ has been adopted after getting inspiration from the Marvel comics.

Not the MCU’s first LGBTQ Avenger

If you are a big fan of the Avengers series and the Marvel Universe, then you must be aware that there were many LGBTQ heroes in the past.

Both Hulkling and Wiccan are popular for being in a same-sex relationship for a long time. We also saw Prodigy flirt with Kid Loki.

Then there’s America Chavez (aka Miss America) who, according to KRCA, “shattered boundaries” when she became the first Latina LGBTQ character in Marvel comics.

Furthermore, all the characters in the Marvel Now! Volume 2 were members of the LGBTQ community in one way or another.

So, there are possibilities that this team would be introduced to the overall Marvel Cinematic Universe.

Some speculate that Loki and Miss America might join MCU.

While Loki perished in Infinity War, upcoming films may take place in alternate timelines, so it’s entirely possible for him to return.

It is surely great news for the LGBTQ community, who has longed to see better representation in pop culture.

Don’t celebrate just yet, though. There’s also a chance that the speculation of an entirely LGBTQ Young Avengers team could be just that- speculation.

In other words, until Marvel confirms it, it’s merely a rumor.

As you know all Marvel series are created with a global audience in mind. Sadly, too many countries still view same-sex love scenes as offensive.

As small-minded as it is, that’s why you we rarely see lead LGBTQ characters, and why Marvel might not go for all-LGBTQ Young Avengers.

Still, there’s hope! We’ll update you when we learn more.

Would you like to see the MCU introduce an entirely LGBTQ Young Avengers team? Share your thoughts below.

Sandra Oh on her ‘Killing Eve’ Chemistry With Jodie Comer