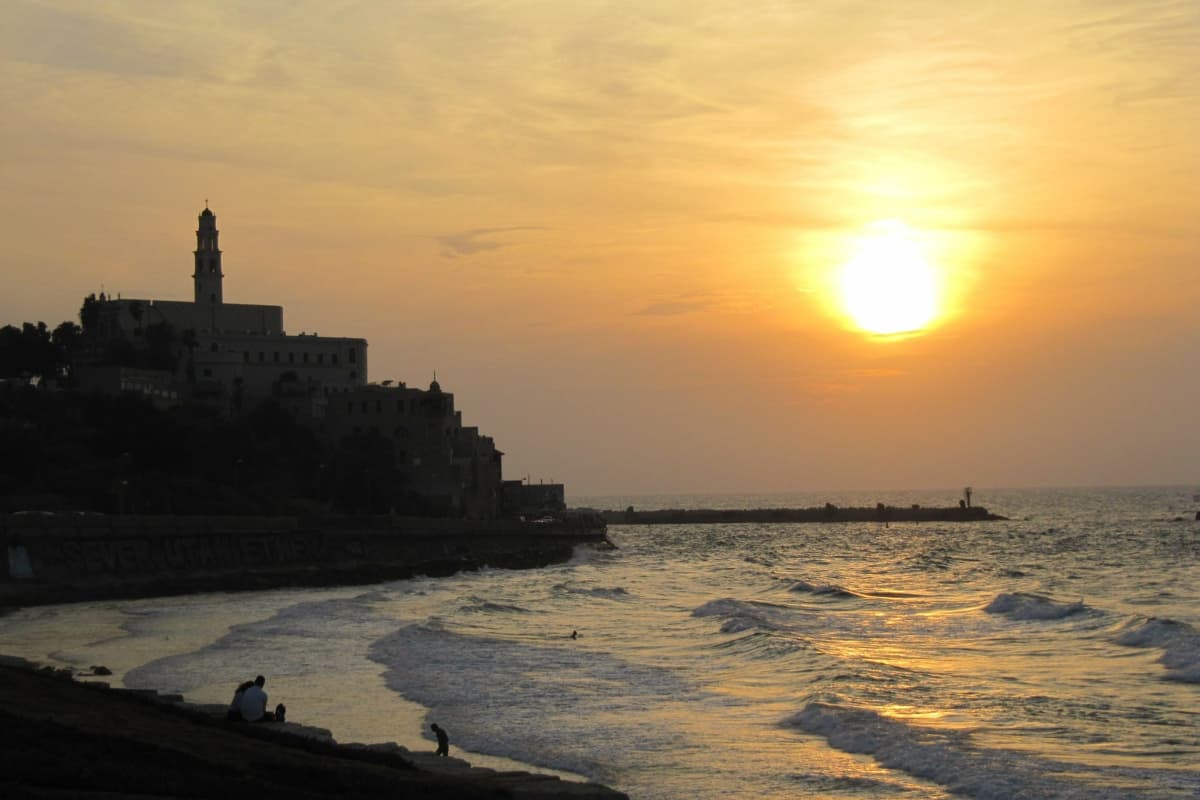 If you want to go to one of the most LGBT-Friendly beach cities and towns for your honeymoon, you’ll love our list.

After all, no one wants to spend their honeymoon in a hostile, close-minded place, right?

Each of these beach-side locales is well-known for being inclusive of all couples and all walks of life.

Plus, they’re all just plain gorgeous places to spend a romantic week with your true love!

According to Trip Savvy, an estimated 1.4 million couples in the United States take a honeymoon each year.

Beach cities and towns are the perfect honeymoon destinations for beach bums, sun worshippers and those who just want a little rest and relaxation

Let’s check out some of the best LGBT-Friendly beach cities and towns!

FYI, this post contains affiliate links. If you book a trip or make a purchase through these links, we earn a small commission at no extra charge to you.

Cape Town is the legislative capital of South Africa and the largest city of the Western Cape province.

Known as “Pink City,” Cape Town offers a warm welcome to the LGBT community and is also known as the Gay Capital of Africa.

The city hosts several LGBT events annually, including the Cape Town Pride Festival in February, the Out in Africa South African Gay & Lesbian Film Festival in the fall and the Mother City Queer Project in December.

Third Beach, located in Cape Town’s affluent suburb of Clifton, is a popular venue for the LGBT community.

Surprised to hear that there are LGBT-Friendly beach cities in the Middle East?

Tel Aviv is the most populated city in Israel, located on the Mediterranean coastline.

Often referred to as the Gay Mecca of the Middle East, Tel Aviv is known internationally as one of the most gay-friendly cities in the world.

Hilton Beach is a cove beside the Hilton Tel Aviv Hotel that is known for surfing, kayaking, volleyball & a vibrant gay scene.

Sydney has been named one of the most gay-friendly cities, not only in Australia, but throughout the world as a whole.

Each year, the city hosts the Sydney Gay & Lesbian Mardi Gras, a Pride Parade and Festival, which is the largest LGBTQ event in Oceania.

Mykonos is an island in Greece, part of the Cyclades group of islands.

A desirable Mediterranean climate, luxurious white-washed hotels, stunning beaches and a legendary LGBT nightlife are all things that attract LGBT couples to Mykonos.

The island is home to the 7-day annual XLSIOR Mykonos, one of the most exclusive International Summer Gay Festivals in the world.

While most of the beaches in Mykonos are LGBT-friendly, Elia Beach and Super Paradise Beach are the two that draw the largest LGBT crowds.

Rehoboth Beach is a coastal town, on the Atlantic Ocean, located in Delaware’s Sussex County.

Rehoboth Beach is one of the most gay-friendly towns in the United States, with more than 200 LGBTQ-owned businesses in town.

In the heart of the coastal town is CAMP Rehoboth, located at 37 Baltimore Avenue, a “nonprofit community service organization dedicated to creating a positive environment inclusive of all sexual orientations and gender identities in Rehoboth Beach and its related communities.”

They provide activities, events and programs that are relevant to the LGBT community, as well as a directory of where to dine, shop and stay in Rehoboth Beach.

Miami Beach is a coastal resort city located in the southern part of Florida.

Located in the South Beach neighborhood of Miami Beach, the 12th Street Beach, located at 12th Street and Ocean Drive, is a popular beach for the LGBT community.

It’s easy to find via the display of rainbow flags by the lifeguard towers.

The LGBTQ Visitor Center, located at 1130 Washington Avenue, features an array of attractions, culture, nightlife, restaurants, retail and sports in and around Miami Beach.

Provincetown is a seaside town, at the northern tip of Cape Cod, located in Barnstable County, Massachusetts.

It is known for its status as an LGBT vacation destination, with 40+ LGBT guesthouses and 15+ LGBT bars and clubs.

The resort town hosts several LGBT events each year, including the Provincetown Pride Celebration in the summer and the Holly Folly, a gay and lesbian holiday festival, in December.

Herring Cove Beach is Provincetown’s most popular beach among the LGBT community.

Fire Island is a barrier island off the southern shore of Long Island, New York. It’s an iconic and popular beach destination for the LGBT community.

Every year the island hosts several LGBT events, including the Long Island Pride on the Beach Weekend in June and the Invasion of the Pines, a drag queen parade, on July 4th.

Both are considered among the most popular LGBT-accepting resort communities in the U.S.

Puerto Vallarta is a resort town on Mexico’s Pacific Coast, located in Jalisco State. It’s been dubbed the “San Francisco of Mexico.”

It is considered the most welcoming, LGBT-friendly destination in the country.

Every May, the beach resort hosts the Puerto Vallarta Gay Pride, a 7-day celebration.

Close to the town’s gayborhood, Zona Romantica (Romantic Zone), is the popular Playa de los Muertos (Beach of the Dead), one of the largest LGBT beaches in Latin America.

The south end of the beach is popular with the LGBT community, while the north end is frequented by locals and national tourists.

With so many gorgeous and inclusive LGBT-Friendly beach cities and towns, the hardest part will be deciding where to go!

Hey, you can always pick one for your honeymoon and save the others for special anniversary trips!

Tell me below which of these LGBT-Friendly beach cities and towns you’d love to visit!

7 Important LGBT Landmarks in the U.S. to Check Out on Your Honeymoon