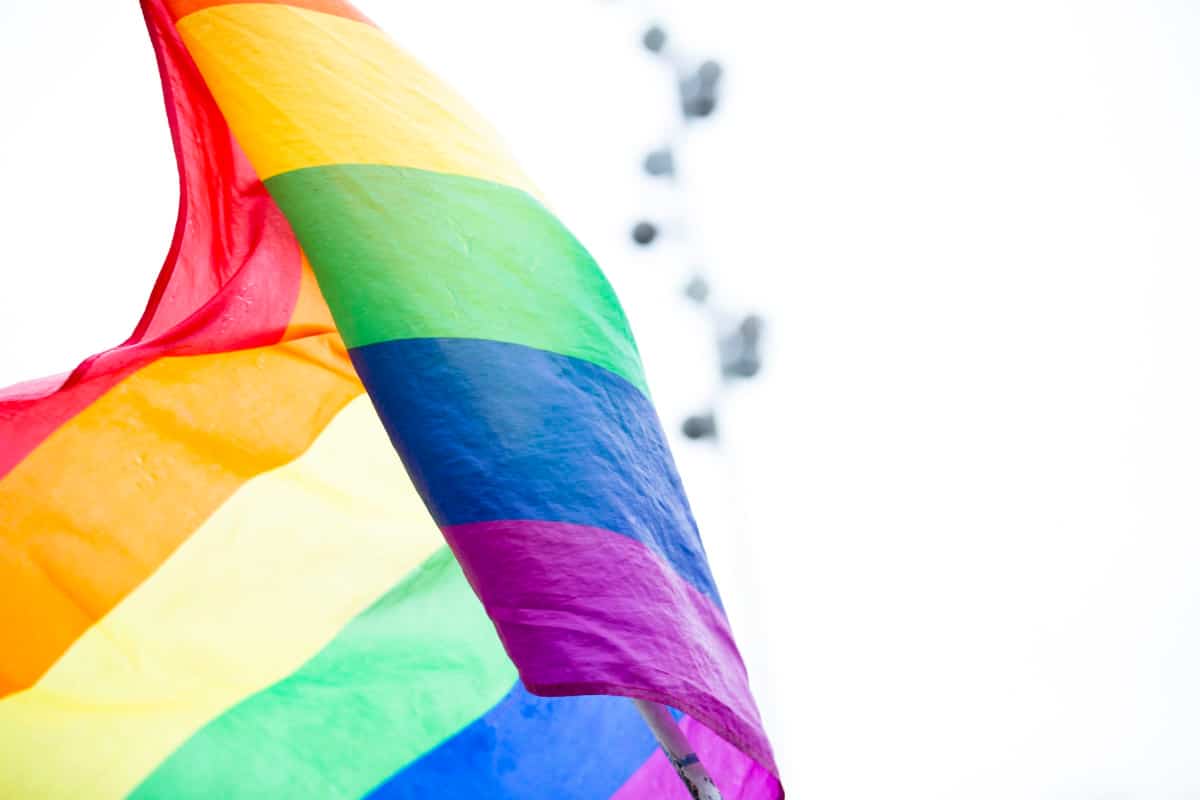 Clifford the Big Red Dog is getting a reboot, and this time it features a lesbian couple.

Table of Contents: hide
1) Lesbian Couple Appears in ‘Clifford, The Big Red Dog’
2) Another step in the right direction

This is huge news for LGBTQ families who want their kids to see their families represented in television.

Unfortunately, not everyone is thrilled about Emily Elizabeth’s friend with two mommies.

Read on for the full story!

You may also like: ‘The Thing About Harry’ Brings LGBTQ TV RomComs into the 21st Century

Among other updated themes, the show now features a lesbian couple.

The reboot still focuses around sweet Emily Elizabeth and her precious pup, Clifford, who is the size of their house.

Ms. and Dr. Mullberry, as mentioned in the credits, are Samantha’s mothers and she refers to them both as ‘mom’.

When Emily Elizabeth hosts a dinner party for her friend Samantha, she shows up along with her two mothers.

Even though there was no harm done in this show, there are people who believe that the story may be inappropriate.

According to Christian Headlines, Monica Cole sent an email to her supporters, stating:

PBS Kids should not introduce the LGBTQ lifestyle to young children. PBS Kids should stick to entertaining and providing family-friendly programming instead of pushing an agenda.

Unfortunately, it seems that Ms. Cole missed the memo that not all families look exactly the same, and that kids of same-sex parents deserve to see their families reflected in children’s shows, too.

Last year, PBS decided to make a statement that echoes that very sentiment.

PBS Kids programs are designed to reflect the diversity of communities across the nation. (…) We believe it is important to represent the wide array of adults in the lives of children who look to PBS Kids every day

Maria Vera Whelan made it very clear in a press release that kids should know that people can be different from what they grew up with and it’s important to accept them all.

Clifford, The Big Red Dog is the second PBS show to feature an LGBT couple. In the ‘Arthur’ series, Mr. Ratburn marries another man, making it the first gay wedding in the PBS Kids history.

Another step in the right direction

More and more children’s television and movie producers seem to realize that not every child comes from a “one mom, one dad” household.

All children have a right to see their families represented on the screen.

Shows like Clifford and Arthur or movies like Pixar’s Onward are taking a major step in the right direction.

We applaud them for standing up to narrow-minded individuals who define “family-friendly” as “exactly like my family.”

What are your thoughts on Clifford featuring a lesbian couple? Share below!