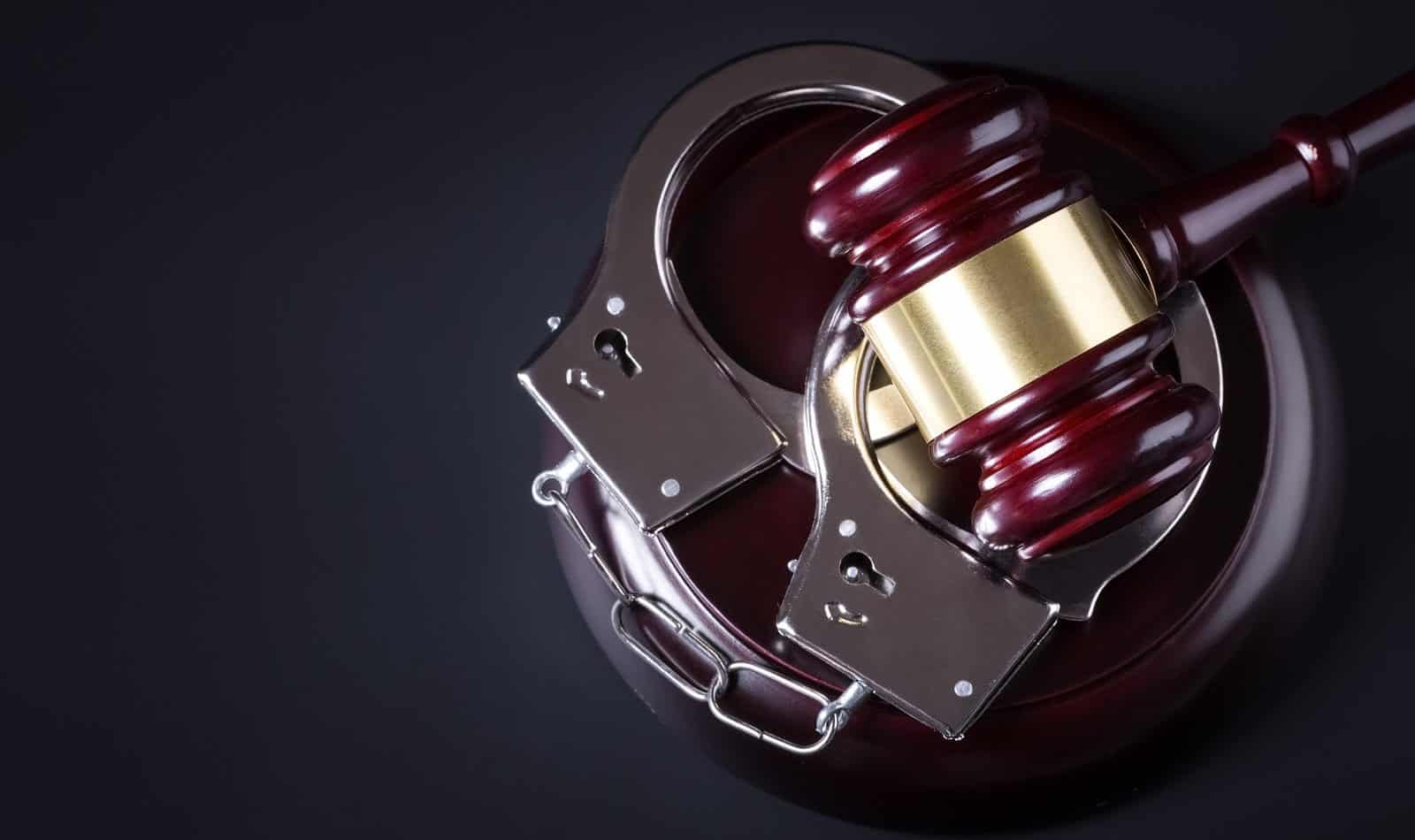 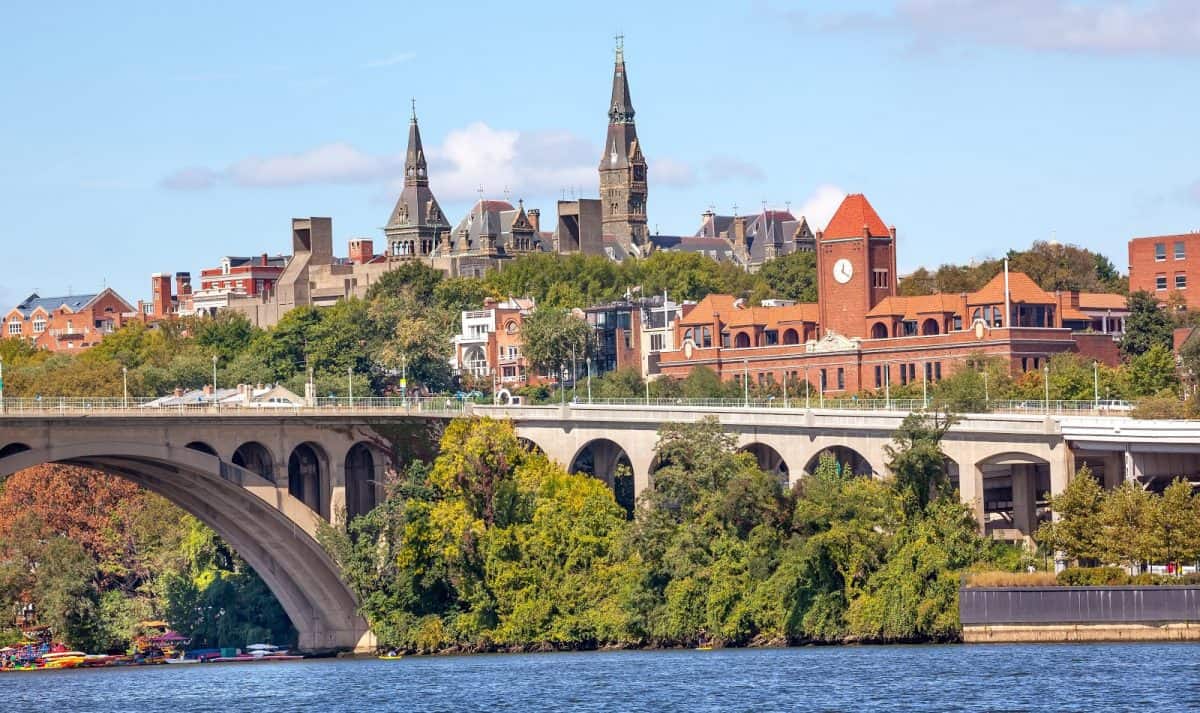 A California woman has admitted to threatening to bomb a Catholic school after the alumni magazine changed their rules to allow same-sex wedding news and announcements. Read on for the full story.

California resident Sonia Tabizada, 36, admitted to making threatening phone calls to the Georgetown Visitation Preparatory School in Washington, DC back in May of 2019. The oldest Catholic school in the nation opted to allow same-sex wedding announcements to appear in their alumni magazine. After learning of the news, Tabizada left two voicemails with the school.

In one of the voicemails, Tabizada threatned to kill students and school officials. Minutes later, she called again, clarifying that she planned to bomb the school and “commit terrorism.” According to the Washington Post, “The messages included threats to kill students if the magazine didn’t remove ‘gay motherf—–s.’”

“The defendant made violent threats against high school students, religious leaders, and school officials based solely on her disagreement with a private school’s application of religious doctrine. Tolerance and religious freedom are cornerstone values in our society and the Department of Justice will continue to vigorously prosecute violent threats motivated by bias.”

According to NBC News, Tabizada has no actual connection to the school. She’s not an alumni, nor does she have students in it. NBC News speculates that she may have learned about the plan to allow same-sex wedding announcements from a news report.

After pleading not guilty last January, Tabizada changed her plea and admitted that she made the threatening phone calls. According to the DOJ announcement,

… Sonia Tabizada, age 36, of San Jacinto, California, pleaded guilty in federal court to intentionally obstructing persons in the enjoyment of their free exercise of religious beliefs by threatening to bomb the Georgetown Visitation Preparatory School in Washington, D.C., in violation of Title 18, U.S. Code, Section 247

“Tabizada used threats of violence to intimidate others because of differing religious views. Every citizen and community has the Constitutional right to exercise their own religious beliefs free from fear and discrimination. Defending civil rights is a top priority for the FBI and we will continue to work to protect the civil rights and freedoms granted to all Americans.”

If convicted, Tabizada faces up to 20 years in prison as well as up to $250,000 in fines. Sentencing is set for March 23rd. Tabizada and her attorney have not returned requests for comments from news outlets.

What do you think is an appropriate sentence for Tabizada for her threats against a school simply because they opted to share same-sex wedding news? Share below.