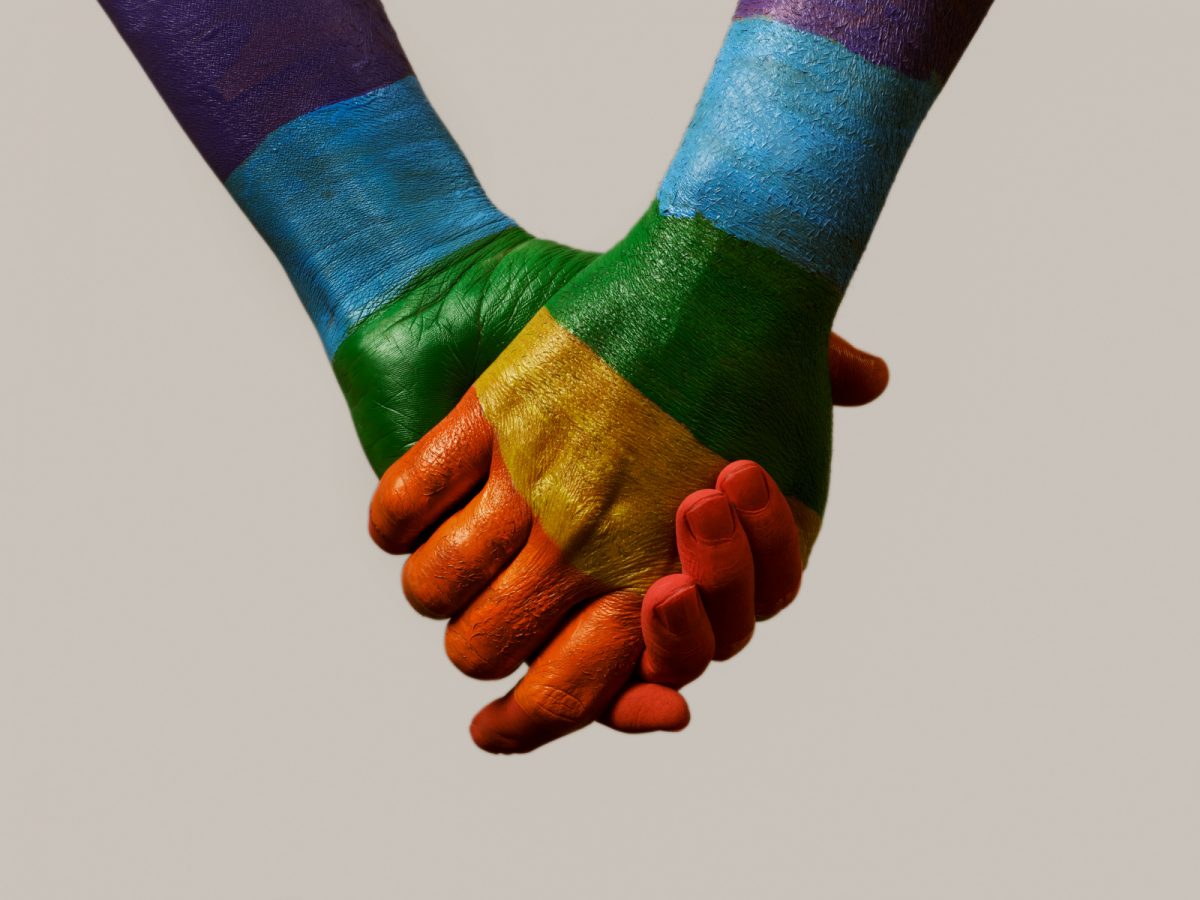 Supreme Court Justice Ruth Bader Ginsburg – a champion for LGBTQ rights, died yesterday in her home in Washington, at age 87. As the world mourns her loss, the Trump administration is already busily trying to fill her seat with one of their conservative picks. What does this mean for the future of same-sex marriage? The answer depends on who you ask. Read on to learn more.

“When I'm sometimes asked, When will there be enough women on the Supreme Court, and I say 'When there are nine,' people are shocked.

But there'd been nine men, and nobody's ever raised a question about that.” 💪 pic.twitter.com/207EG9RWhV

What Does Ruth Bader Ginsburg’s Death Mean for the Future of Same-Sex Marriages?

Whether the loss Ruth Bader Ginsburg (aka RBG) will affect current same-sex marriage laws remains comes down to one very important question. Will the Senate over-turn their own rules and allow Trump to appoint a new Justice during an election year?

Just four years ago, the Republican-run Senate blocked President Obama’s efforts to appoint a new justice. At that time, Sen. Lindsey Graham of South Carolina said, “If an opening comes in the last year of President Trump’s term, and the primary process has started, we’ll wait to the next election.”

“I want you to use my words against me. If there’s a Republican president in 2016 and a vacancy occurs in the last year of the first term, you can say Lindsey Graham said let’s let the next president, whoever it might be, make that nomination."#LindseyGraham#RuthBaderGinsberg pic.twitter.com/aqxDjQVZdv

If the Senate follows the rules, Trump shouldn’t be permitted to install a new justice, period. However, within hours after Ginsburg’s death Mitch McConnell already said he would confirm Trump’s pick. As Bay Area Reporter writes, “Packing the nation’s federal courts with conservative judges has been a singular priority for Senate Majority Leader Mitch McConnell.”

So, while this is just supposition at the moment, it’s highly likely that the Senate will allow Trump to stack the court in his favor before the election.

What does this mean for LGBTQ rights?

Operating under that scenario, what does it mean for LGBTQ rights in general, and same-sex marriage in particular? Unfortunately, nothing good. Just last year Clarence Thomas (the Supreme Court Justice accused of sexual harassment and one of the four who voted against Obergefell) hinted that conservatives may find success in overturning gay marriage. He shared a rather lengthy official “opinion” on exactly why the court should have a right to do so. If you’re well-versed in legalese, give it a read. If not, LGBTQ Nation shared a great summary that’s a bit easier to follow.

Bottom line, yes, it is entirely possible that a conservative-stacked court could move forward with efforts to completely reverse LGBTQ rights, including the Obergefell same-sex marriage ruling. It’s also likely that the new Supreme Court could overturn Roe Vs. Wade and even overrule the election, allowing Trump to hold onto the office for four more years even if the majority- once again- votes against him.

Obergefell shares concerns over the fate of same-sex marriages

During an interview with TMZ Jim Obergefell shared his own concerns of what could happen in the event of RBG’s passing. Obergefell told the outlet,

“I definitely am worried, what with the changes in the Supreme Court, and with this administration that has continued to nominate conservative judges across the country. The federal judiciary has changed dramatically, and all it takes is for the right case to get in front of the right judges for that to end up in front of the Supreme Court again.”

In regard to what all of this means for same-sex marriage, he said,

“I’m just nervous. I’m nervous for the LGBTQ community, I’m nervous for every minority community right now, because we’re all targeted. We’re all under attack by this administration,” he continued.

Democrats plan for the worse

As mentioned above, McConnell and his ilk on the Senate will, unfortunately, most like break their own rules and allow Trump to stack the Supreme Court in his favor. Fortunately, Democrats have a plan should that happen. They’ll simply vote to expand the Supreme Court to 11 Justices. That would leave two new seats open for the next president to fill, and hopefully restore balance to the scales of justice.

Do you think Ruth Bader Ginsburg’s death with affect same-sex marriages? Share your thoughts below.