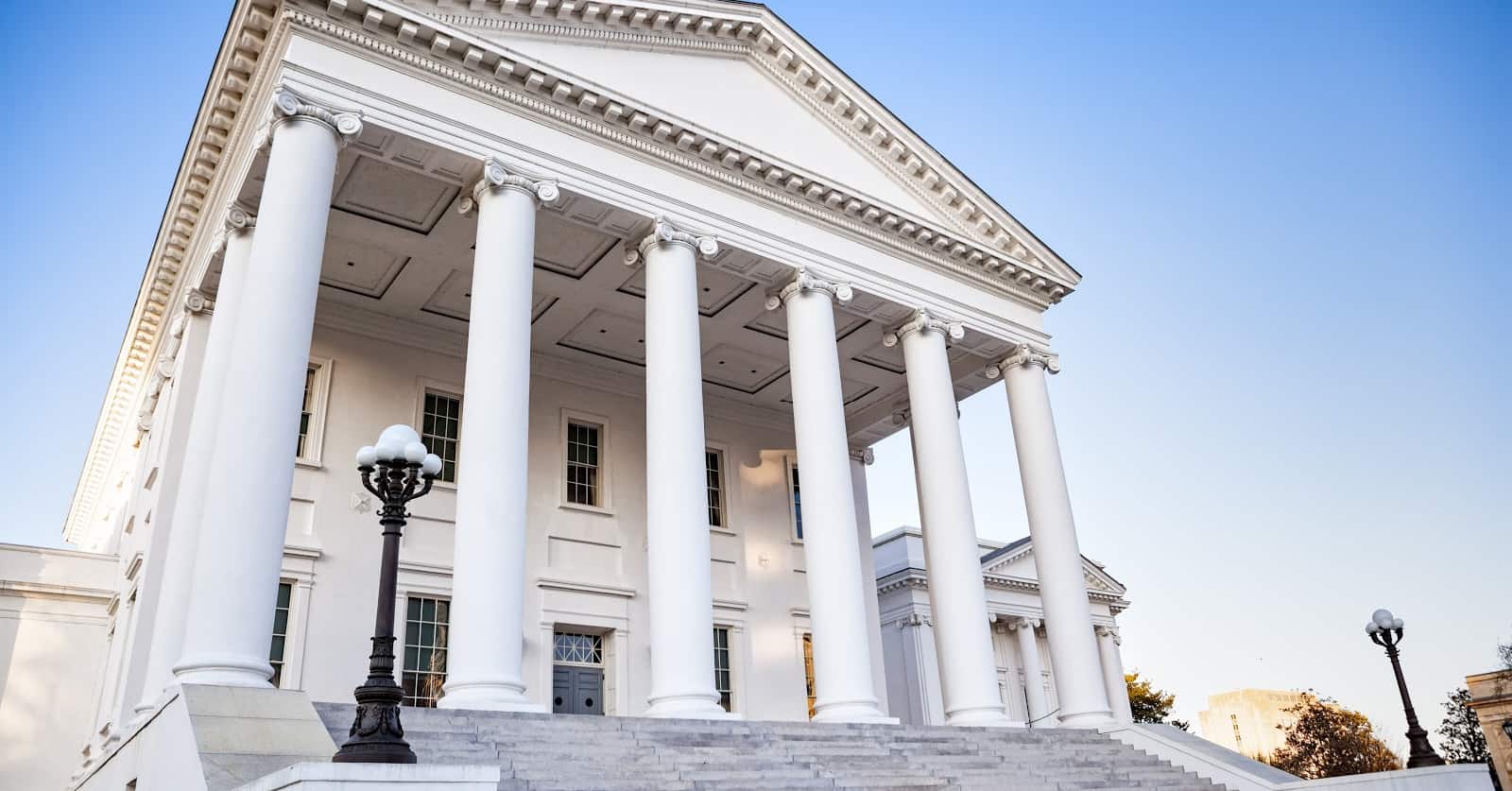 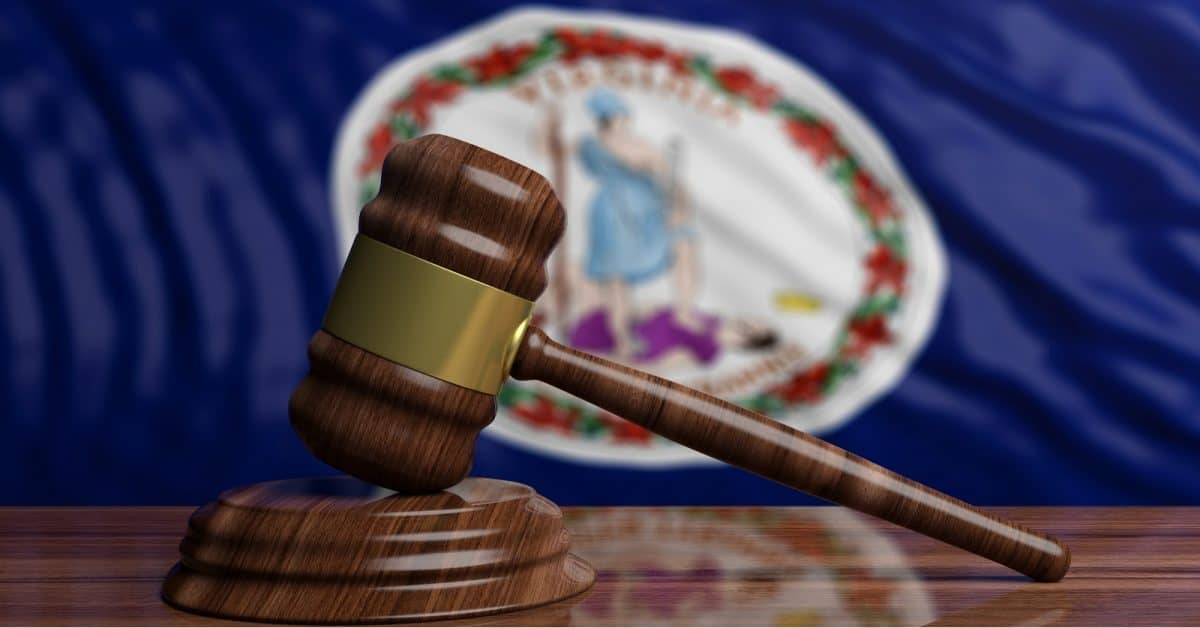 Several Christian ministries and one wedding photographer are separately suing Virginia over the state’s new LGBTQ Rights law, which prohibits discrimination against same-sex couples, among other things. Read on for the full story.

Earlier this year, Virginia made history by becoming the first Southern state to pass “sweeping” LGBTQ rights laws banning discrimination against lesbian, gay and transgender people, according to the Washington Post. The Virginia Values Act went into effect on July 1st, 2020. Now, a group of Christian organizations and one wedding photographer filed separate suits challenging the law that, they claim, forces them to violate their religious beliefs.

In his suit filed in Loudoun County, Virginia, wedding photographer Bob Updegrove claims that the law could force him to provide service to same-sex couples despite the fact that he personally opposes gay marriage. Updegrove is represented by Alliance Defending Freedom, which is classified as an anti-LGBTQ hate group by the Southern Poverty Law Center. Jonathan Scruggs, one of ADF’s attorneys, issued a statement saying,

“The government cannot demand that artists create content that violates their deepest convictions.”

“Virginia’s new law forces these ministries to abandon and adjust their convictions or pay crippling fines — in direct violation of the Virginia Constitution and other state laws. Such government hostility toward people of faith has no place in a free society.”

That statement is particularly ironic, considering the ADF supports government hostility towards same-sex couples, transgender people, and other members of the LGBTQ community. According to SPL Center, the hate group “supported the recriminalization of sexual acts between consenting LGBTQ adults in the U.S. and criminalization abroad,” “defended state-sanctioned sterilization of trans people abroad,” and “claimed that a ‘homosexual agenda’ will destroy Christianity and society.”

“People have a right to be free from discrimination. We’re moving into a Virginia that can accept that. And there are a few people who want to hold onto the past, unfortunately.”

The second suit filed in Loudoun County on Monday by the Christian ministries- including a pregnancy center and a school- claims that the Virginia Values act forces them to hire people who don’t share their religious beliefs.

Ebbin pointed out that their lawsuit fails to take into account the exemptions for religious employers, as the U.S. Supreme Court already ruled in favor of allowing religious organizations to discriminate based on their religious beliefs when it comes to ministers and other leaders.

However, when it comes to other employees, Ebbin said the law is a bit more “nuanced.” Religious entities are allowed to “limit employment to members of their faith.” However, if they make an exception- say by hiring an atheist janitor- then “they cannot use faith as a basis to reject others.”

Likewise, if a church opens its facilities up for rent to members outside their religion, they can’t refuse a same-sex marriage. However, they can legally state that their facilities are only available to members of their church. To simplify it a bit, Ebbin said,

“If they wish to limit their membership and activities to people of their faith tradition, they can. And I think that’s an appropriate place to draw the line.”

What are your thoughts on the wedding photographer and Christian groups suing over Virginia’s LGBTQ rights law? Share below.

15 Wonderful Songs About Marriage Equality for Your Wedding Playlist

9 Perfect Personalized Face Masks For Weddings (Including Options for Guests!)