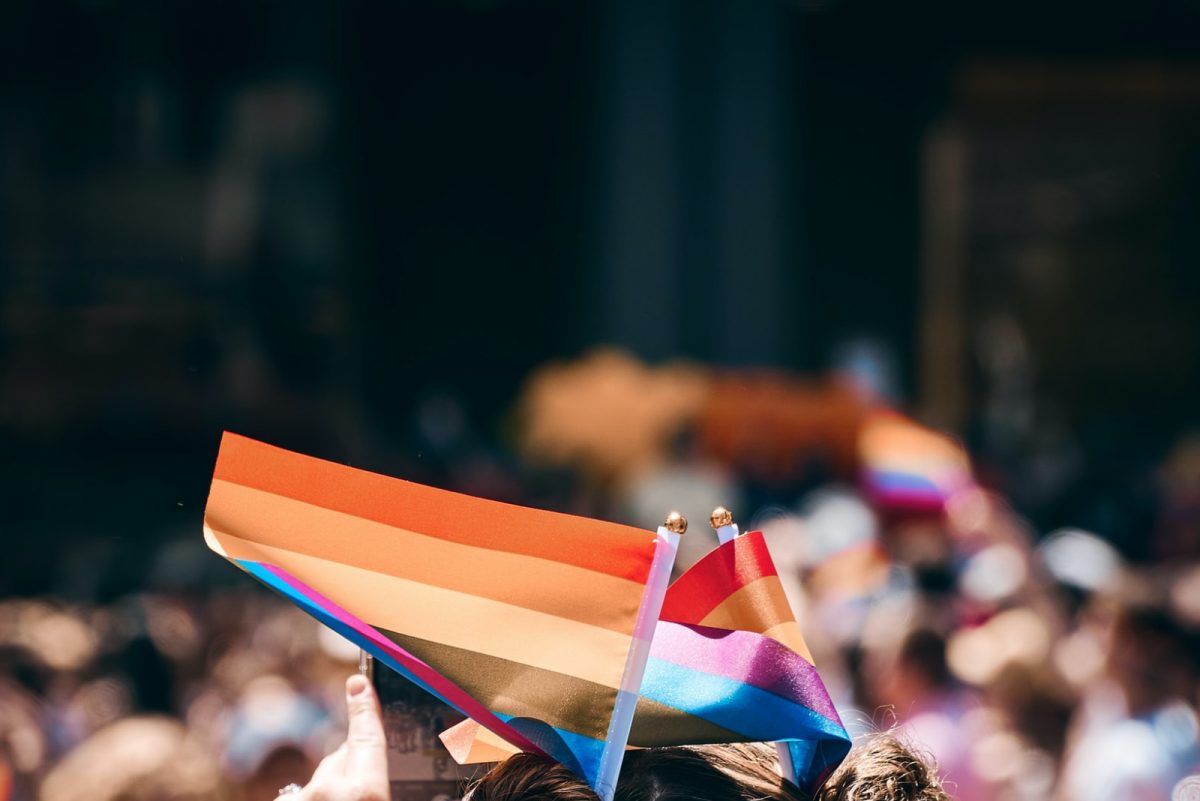 It was a tragic week for the LGBTQ community, as icon Phillis Lyon passed away on 9th April 2020.

The activist was 95 years old when she died.

Throughout her life, she fought many battles to claim rights for same-sex couples and she herself joined many initiatives to uplift the community.

Read the full story to find out 6 major ways Lyon joined the fight for gay rights.

Phillis Ann Lyon, who was born on 10th November 1924, was among the first LGBTQ rights activists.

The couple faced criticism from those around them and their struggle inspired them to fight for the rights of all gay and lesbian rights.

They had to wait for five long decades to say “I do. ” Throughout all that time, they served as LGBTQ rights activists.

In fact, Phillis applied all her efforts to secure the rights of the lesbian and gay community until her last breath.

Daughter of Bilitis, the first organization for lesbians in the United States, was formed in the year 1955 by Lyon & Martin along with the support of six lesbian women.

They started a newsletter under the banner of DOB named The Ladder, which served as the voice for all lesbian women. Lyon started as editor of the newsletter and later she was joined by Martin.

This newsletter gained several subscribers and thousands of readers within a few years. Lesbians got a great deal of motivation by reading this newsletter.

Both Martin and Lyon were felicitated by National Lesbians and Gay Journalists Associations for their efforts in 2005 by inducting them into LGBT Journalists Hall of Fame.

The lesbian couple became members of the National Organization for Women in 1967.

Here, Lyon fought battles against homophobia or negative attitude for homosexuals, gay and lesbians that was prevalent in the organization.

In fact, she convinced the Board of Directors of the organization to treat lesbian issues identical to issues pertaining to feminism.

This led to the 1971 resolution of NOW where both issues were considered as same.

3.     San Francisco Commission on the Status of Women

In 1977, George R Moscone, then-Mayor appointed Martin to San Francisco Commission on the Status of Women.

She then joined forces with Lyon and other lesbians to fight against discrimination of any type from radical to ethnic that was happening with lesbian and gay women.

The couple later collaborated with a health clinic to offer assistance on health issues pertaining to Latina gay and Black gay women.

Alice B Toklas Democratic Club was the first political organization for the gay community in San Francisco.

Lyon and Martin were members of this organization and there they promoted the welfare of the gay community.

The clinic opened in 1979 with an endeavor to provide top-notch and unbiased healthcare services to lesbians at affordable costs.

The couple collaborated with health activists and providers to start this health initiative.

Later in 1993, the clinic also designed primary healthcare programs and case management programs to make healthcare facilities accessible for transgenders, women with HIV and to those belonging to a very low-income group.

Lyon along with her partner Martin joined Old Lesbians Organizing for Change in 1989.

While collaborating with the organization, Lyon made efforts to secure the rights of old age lesbian women.

Here, she did not just fight for LGBTQ rights, but she even confronted ageism among lesbians.

These were just six ways in which Phillis Lyon helped to uplift the LGBTQ community. She touched the lives of so many people and will be missed.

Today, the community enjoys freedom and has ample rights partially because of the tireless efforts of this woman.

Now that she has left us, we wish that her soul rests in peace.

Do you have any other stories about how Phillis Lyon helped uplift the LGBTQ community? Share below!

Love is Blind May Finally Feature Gay People in Season 2