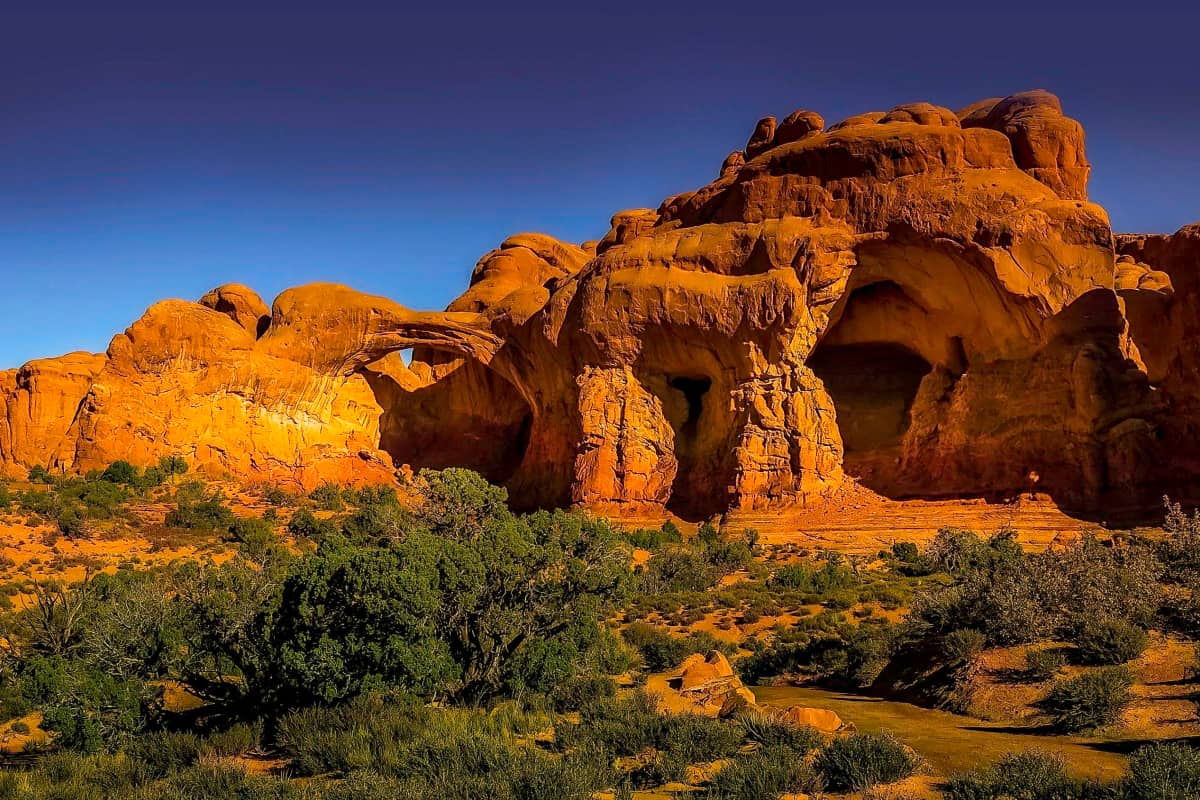 In 2015, Utah came up with the some of the nation’s best LGBTQ protections, designed to protect ALL of their citizens.

Table of Contents: hide
1) Utah Urges Rest of the US to Adopt Their LGBTQ Protections
2) The Church Joined in The Process
3) There Should be Fairness for All!

They believed that people can live together in harmony, trusting each other instead of being in a constant state of anxiety.

Utah prides themselves on being great role-models in terms of LGBTQ laws, but the rest of the US hasn’t come close to adopting their policies.

Utah Urges Rest of the US to Adopt Their LGBTQ Protections

Utah’s protections were meant to create housing spaces and jobs for the members of the LGBTQ community, and for the religious ones.

By doing so, they helped the people understand that they can live together in peace and harmony.

Senator Stuart Adams, the Republican who sponsored the legislation stated in 2015

It’s very hard to craft something balanced, but we believe we’ve achieved it

The officials of Utah believed they finally found a way to create a sense of community for everyone, removing the stigma and litigation.

They were hoping other states would follow their LGBTQ protections recipe.

Lately though, more and more advocacy groups find it easier to fill a lawsuit than sit down and try to find a way to solve the problems.

They are not willing to quit and are sure that their policy can have a good impact.

Adams said that ‘it takes time for people to put down their weapons and work together.’

It took 7 years for Utah to finally find the right choice, according to US News.

The religious leaders and officials created regular meetings so they could discuss where everything was going.

Of course, the people of Utah had their ups and downs.

Luckily, a federal judge overturned the ban on gay marriages, while some of the cities introduced new laws to protect gay citizens.

The Church Joined in The Process

All these actions involved everyone in the process.

The Church of Jesus Christ of Latter-day Saints pitched in too, and in their press conference, they spoke about the LGBTQ rights, making it very clear that the state needs religious freedom.

They also requested laws that promoted fairness to all the members of the community.

We call on local, state and the federal government to serve all of their people by passing legislation that protects vital religious freedoms for individuals, families, churches and other faith groups while also protecting the rights of our LGBT citizens in such areas as housing, employment and public accommodation

Six years later, and the people have voted.

They introduced two Senate bills which were meant to create housing and hiring protection for the LGBTQ members, and also to allow the clerks that were against gay marriages to designate someone to perform the weddings in their place.

As expected, there was going to be someone to contest the state’s choices, thinking their actions were unrepeatable, and the gay people don’t need any more protection.

In the aftermath of same-sex marriage legalization, we don’t need additional laws protecting gay and lesbian Americans. We need laws that protect those who lost.

The Utah officials keep hoping that other states will take their example and create appropriate laws for their people.

There are options for everyone and we don’t think something can stand in their way if it’s really something they’re looking for.

There Should be Fairness for All!

In December 2019, the Fairness for All Act was introduced by Rep. Chris Stewart in the U.S. House of Representatives.

This act was meant to create anti-discrimination laws, based on sexual orientation and gender identity, as well as new means to also protect the people of faith.

This legislation allows us to settle the legal questions and get back to the business of loving our neighbors.

And things are looking good! The people of Utah are happy and passing those laws created a better sense of community. Troy Williams, the Equality Utah executive director stated:

This collaboration opened the door for us to work together on other efforts, like last year’s passage of an inclusive hate crimes law, and this year’s banning of conversion therapy. We are forging a new way forward in Utah.

Utah’s LGBTQ protections are definitely a great role model for the rest of the nation. Hopefully soon, we’ll start taking their advice and follow their leads.

What are your thoughts on Utah’s LGBTQ protections? Share below!

Should You Cancel or Postpone Your Wedding During the COVID-19 Crisis?