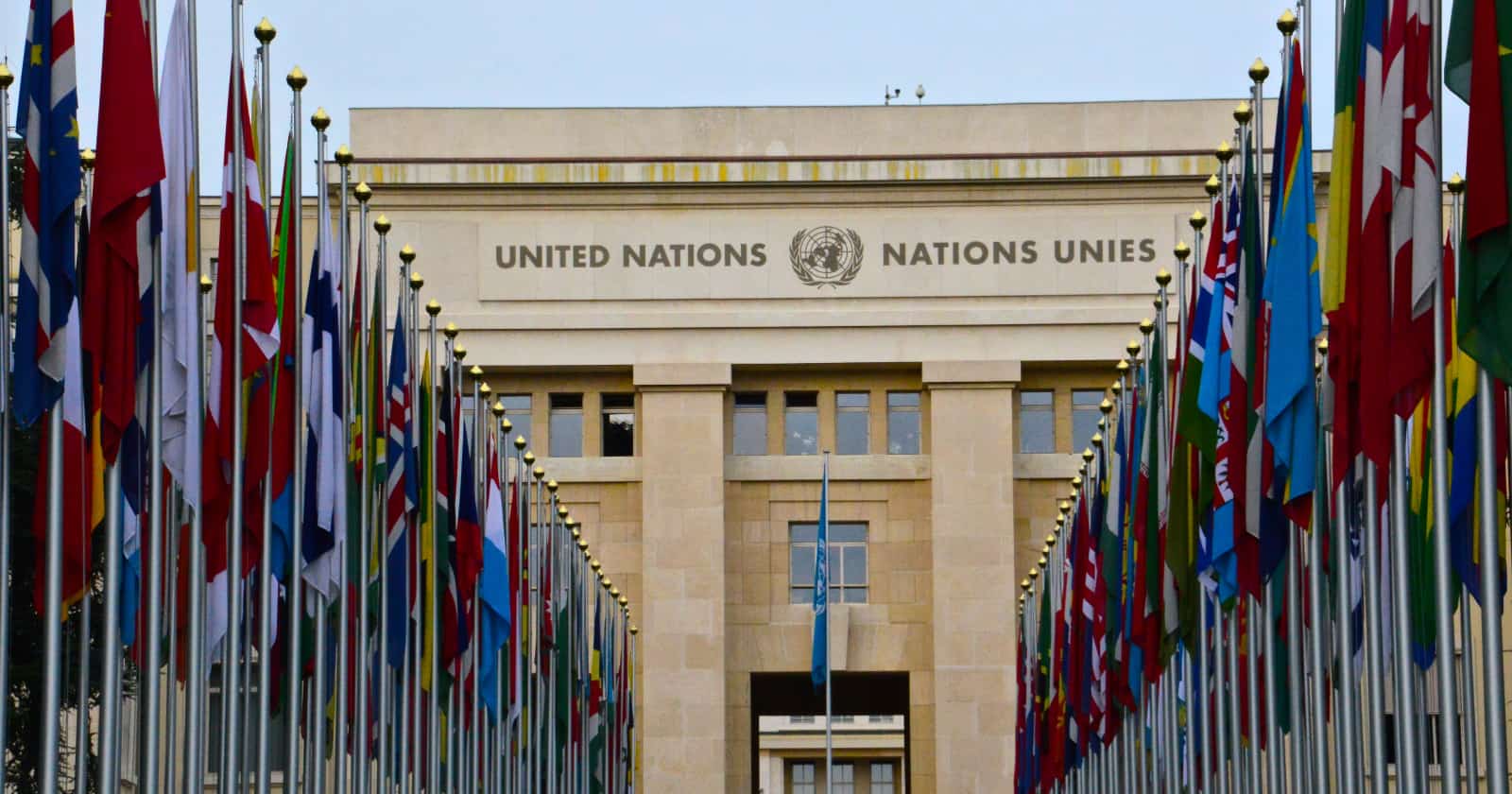 The call came as new United Nations research said the widely discredited treatment was used in at least 100 countries, despite no scientific evidence that sexual orientation can be altered.

“The practises of conversion therapy are cruel, inhumane and degrading treatment … (in some cases) they constitute torture,” said Victor Madrigal-Borloz, the U.N. independent expert on sexual orientation and gender identity. 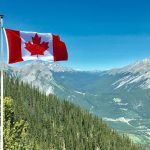 “I am calling for a global ban on conversion therapy,” he told the Thomson Reuters Foundation.

Germany prohibited conversion therapy on children last month, but worldwide, only a handful of countries – Brazil, Ecuador and Malta – have nationwide bans.

Nearly 700,000 Americans have undergone conversion therapy, according to the UCLA’s Williams Institute. There is no federal ban on the practise, but more than 19 states prohibit it to some extent.

The U.N. study concluded that the treatments, which can range from psychological counseling to electroshock therapy and sexual violence, could do lasting psychological damage.

A survey of more than 8,000 people from 100 countries conducted as part of the U.N. study found 98% of those who had undergone conversion therapy reported suffering some damage.

The practise was promoted by religious leaders, medical professionals, family members, employers and in some cases even governments, the report found.

“It is very worrying because it implies that it really is in all aspects of life and society,” said Madrigal-Borloz.

“They’re all practices that are founded on visions that are degrading to LGBT life … It’s very important that there be a notion that (conversion therapies) do not offer any results and that they also harm people enormously.”

The U.N. report, which also calls on countries to raise awareness around the risks of conversion therapy, will be presented at the U.N. Human Rights Council session later this month. (Reporting by Oscar Lopez @oscarlopezgib; Editing by Claire Cozens. Please credit the Thomson Reuters Foundation, the charitable arm of Thomson Reuters, that covers the lives of people around the world who struggle to live freely or fairly. Visit http://news.trust.org)