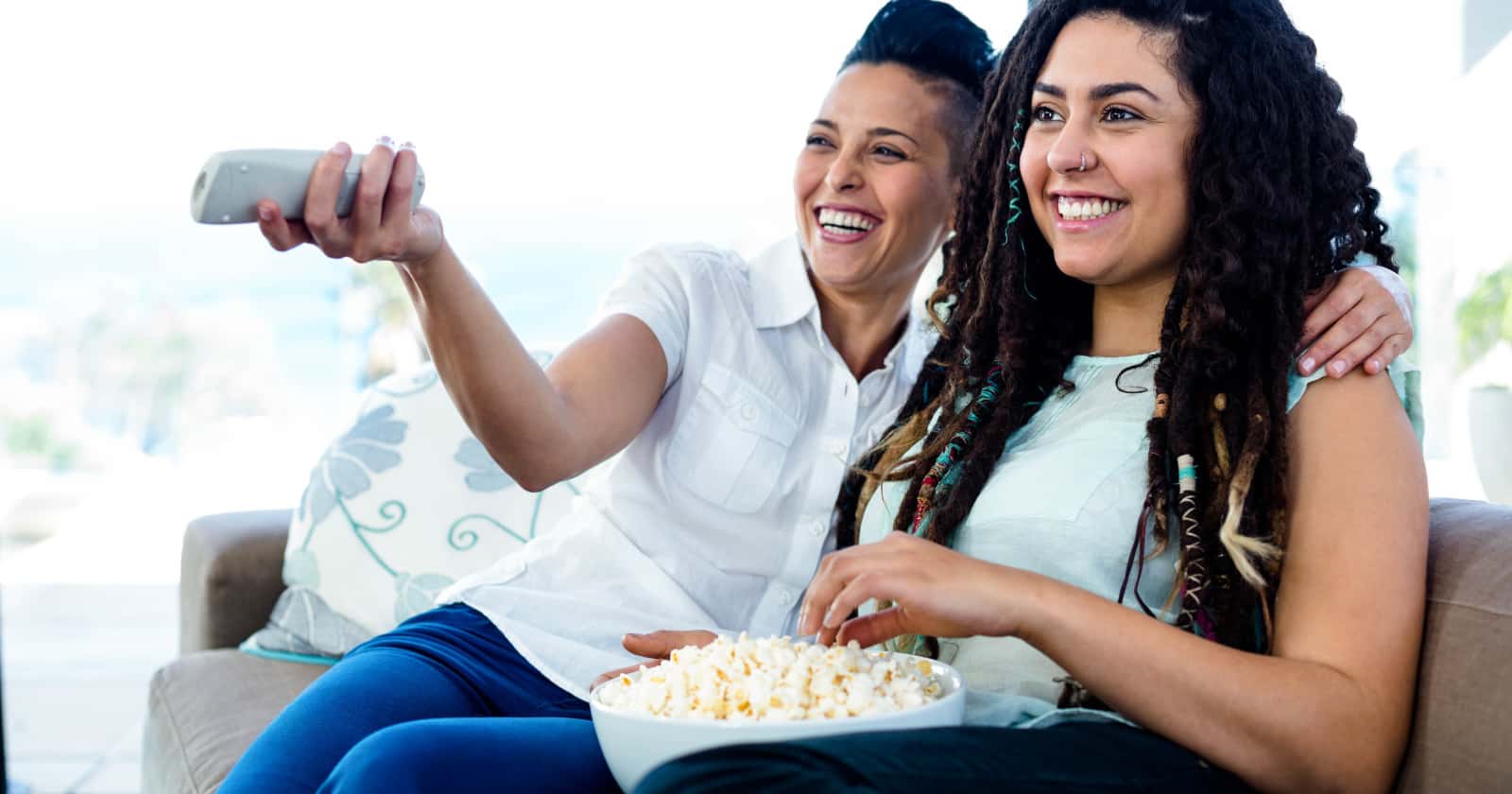 With the season finale right around the corner (on May 31st), fans are wondering what TV shows to watch until Killing Eve returns.

Season 3 of the edgy Emmy-winning BBC America drama was a whirlwind of action that all started with an epic lesbian wedding.

Where it ends we won’t know until later this week, but given the events of the season, “with chaos” is as a good guess!

Once the season finale comes and goes, load up your streaming list with these great TV shows to cure that Killing Eve hangover.

Barry is a dark comedy, crime television series that has aired on HBO for 2 seasons, so far, premiering in 2018. HBO renewed the series for a 3rd Season in April 2019, with no premiere date currently set.

The series showcases Barry Berkman (Bill Hader), a depressed and lonely former Marine who now, reluctantly, works as a hitman.

However, he is haunted by his dark past and is desperate to find new meaning in his life. When he is sent to Los Angeles to execute a hit, he ends up taking acting classes instead.

Big Little Lies is a crime, dark-comedy, drama, mystery television series that aired on HBO (designed as a miniseries) for 2 seasons, from 2017-2019.

Their seemingly perfect lives begin to unravel when they find themselves entangled in a murder investigation.

Bodyguard is a British crime-drama, thriller television series that aired on BBC One for 1 season, so far, premiering in 2018, with no current premiere date for Season 2.

When he is assigned to protect the Home Secretary Julia Montague (Keeley Hawes), whose politics he despises, he is torn between his sworn duty and his beliefs.

Broadchurch is a British crime-drama, mystery television series that aired on ITV for 3 seasons, as it was written as a trilogy, from 2013-2017.

When a young boy is found murdered in the small seaside town of Broadchurch, the detectives are assigned to solve the mystery of who murdered the boy.

However, they soon discover that the friendly, tight-knit community has some deep, dark secrets, which slowly begin to unravel.

Fleabag is a British dark humor, drama television series that is adapted from Phoebe Waller-Bridge’s award-winning, one-woman theatrical play, of the same name.

The series aired on BBC for 2 seasons, from 2016-2019. It follows Fleabag (Phoebe Waller-Bridge), an angry, free-spirited woman in London, who is trying to get through life while grappling with a recent tragedy.

Mindhunter is a crime-drama, thriller television series that is based on the 1995 true crime book- Mindhunter: Inside the FBI’s Elite Serial Crime Unit- by John E. Douglas.

The series has aired on Netflix for 2 seasons, so far, premiering in 2017.

While it hasn’t been cancelled, in January 2020, TV Line reported that Season 3 was on hold indefinitely.

Their task is to interview serial killers, in order to study their psyche, hoping to make it easier to solve open cases, as well as future ones.

Of all the TV shows to watch until Killing Eve returns, Nikita should be at the top of your list.

The show aired on The CW for 4 seasons, from 2010-2013. The series concentrates on Nikita Mears (Maggie Q), an assassin and a spy, who was trained by the Division, a secret organization that is funded by the U.S. government.

After escaping the Division three years earlier, Nikita plans to return to destroy the organization that enslaved her.

She receives help from Alex Udinov (Lyndsy Fonseca), who was rescued and trained by Nikita, after the Division killed her family.

The series spotlights Sarah Manning (Tatiana Maslany), a streetwise con artist who witnesses the suicide of a young girl who looks a lot like her.

Soon afterwards, Sarah is dragged into a riveting conspiracy and discovers she’s a member of a “family” of clones, each with a different background and personality.

Sharp Objects is a crime-drama, mystery, thriller television miniseries that is based on the 2006 novel- of the same name- by Gillian Flynn.

The series aired on HBO for 8 episodes in 2018. The series focuses on Camille Preaker (Amy Adams), an alcoholic reporter recently discharged from a psychiatric hospital.

She returns to her hometown to cover the mysterious, violent, unsolved murders of 2 young girls and soon finds herself confronting personal demons from her past.

The Night Manager fixates on Jonathan Pine (Tom Hiddleston). Pine is a former British soldier and a current night manager at a luxury Cairo hotel.

These 10 shows should keep you busy after Killing Eve ends! If you watch all of them, they’ll definitely hold you over until Season 4 premieres.

When will that be? The exact premiere dates are still up in the air, However, we do know that there absolutely WILL be a season 4.

BBC America renewed the show before Killing Eve season 3 even premiered. However, as Elle explains, it’s likely that Killing Eve returns around April 2021.

What are your favorite TV shows to watch until Killing Eve returns? Share below!

How Brides Can Use Their Vendors To Help Them Postpone