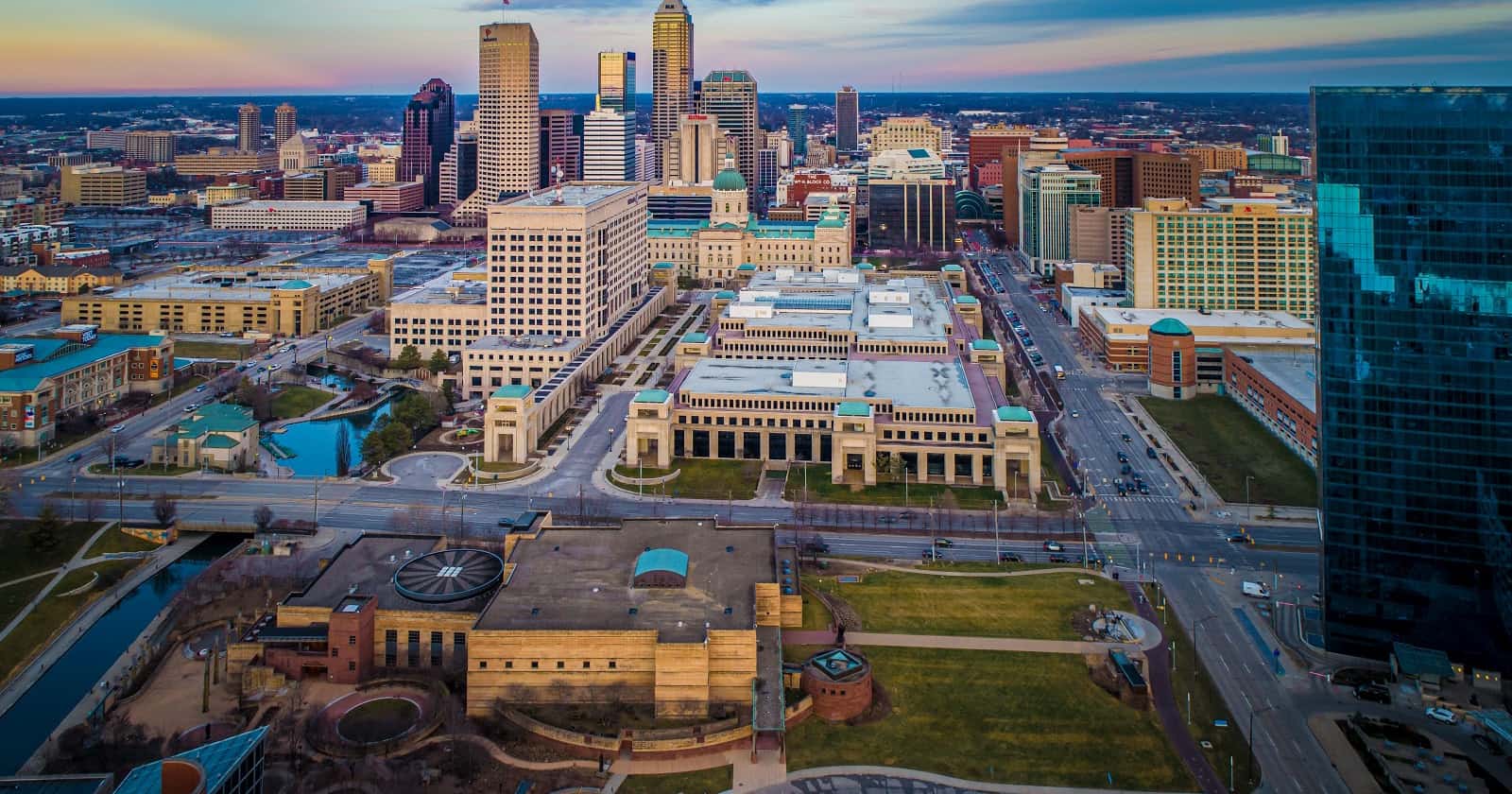 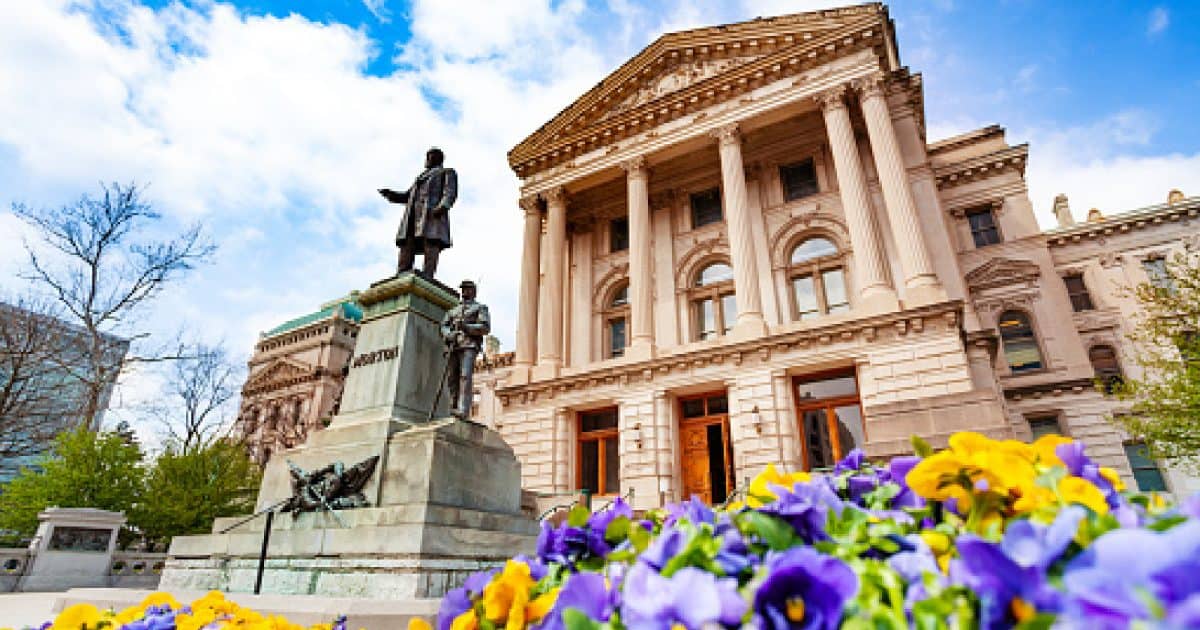 The Trump administration is once again showing that it has very little regard for LGBTQ rights, saying that an Indianapolis Catholic school should have a right to fire a teacher in a same-sex marriage. The interesting part?  Read on for the full story.

In a 35-page briefing (called an amicus brief), Trump’s Department of Justice argued in favor of the Archdiocese of Indianapolis firing Joshua Payne-Elliott, an openly gay teacher in a same-sex marriage, according to NBC Out. In the briefing, the DOJ claims that the school is,

“…entitled to employ in key roles only persons whose beliefs and conduct are consistent” with its “religious precepts.” In addition, the brief states, the “Constitution bars the government from interfering with the autonomy of religious organizations.”

They claim that the school and church is protected by “ministerial exception.” If you’ve never heard of that phrase before, it protects religious organizations against “government interference in the hiring and firing of “ministerial” employees.” However, as NBC News reporter Wilson Wong explains, “What constitutes a “ministerial” employee, however, is a point of contention.”
Trump’s DOJ believes that a Catholic school teacher fits the category, since part of his job entails teaching kids about the religion’s faith. They contend that honoring his contract and allowing his continued employment would “interfere with the Archdiocese’s public expression of Church doctrine regarding marriage.”
[embedpost postid=”9908″]

See, the Archdioceses ordered both schools to fire the men or lose their recognition as a Catholic school. Joshua’s school caved, However, Layton’s school refused, opting instead to stand up for their beloved teacher.

Trey Gowdy on Transgender Ban: Nobo...
Trey Gowdy on Transgender Ban: Nobody Has Right to Serve in Military-Incorrect Attribution!
Joshua, who worked for Cathedral school for 13 years, filed a discrimination complaint against the archdiocese. A month later, he filed a lawsuit on the grounds that his wrongful termination caused emotional distress as well as harm to his reputation.
Turns out, he’s not the only former Catholic school employee battling it out with the Archdiocese of Indianapolis over same-sex marriage equality rights and other LGBTQ issues.
Two former Roncalli High counselors sued after their school fired them for being in a same-sex marriage. Another Roncalli social worker was fired after publicly supporting her colleagues. She filed her own lawsuit.

Donald Trump claims that he’s prioritizing “religious liberty,” but that often comes at the expensive of marriage equality rights. His administration has filed numerous briefings supporting discrimination against LGBTQ individuals. According to Washington Blade, ever since the electoral college overruled popular vote and installed Trump into the office of presidency in 2016, he’s:

According to NBC news, an ACLU report concluded that Trump’s administration’s idea of “religious liberty” is completely “gutting are gutting civil rights protections — particularly for lesbian, gay, bisexual, transgender and queer Americans.” As Louise Melling of the ACLU told NBC News, “The administration is taking the position that religious freedoms give you a right to discriminate.”

What do you think about Trump’s administration continually siding against same-sex marriage equality? Share below.

10 Incredible Wedding Gifts For a Bride From Maid Of Honor