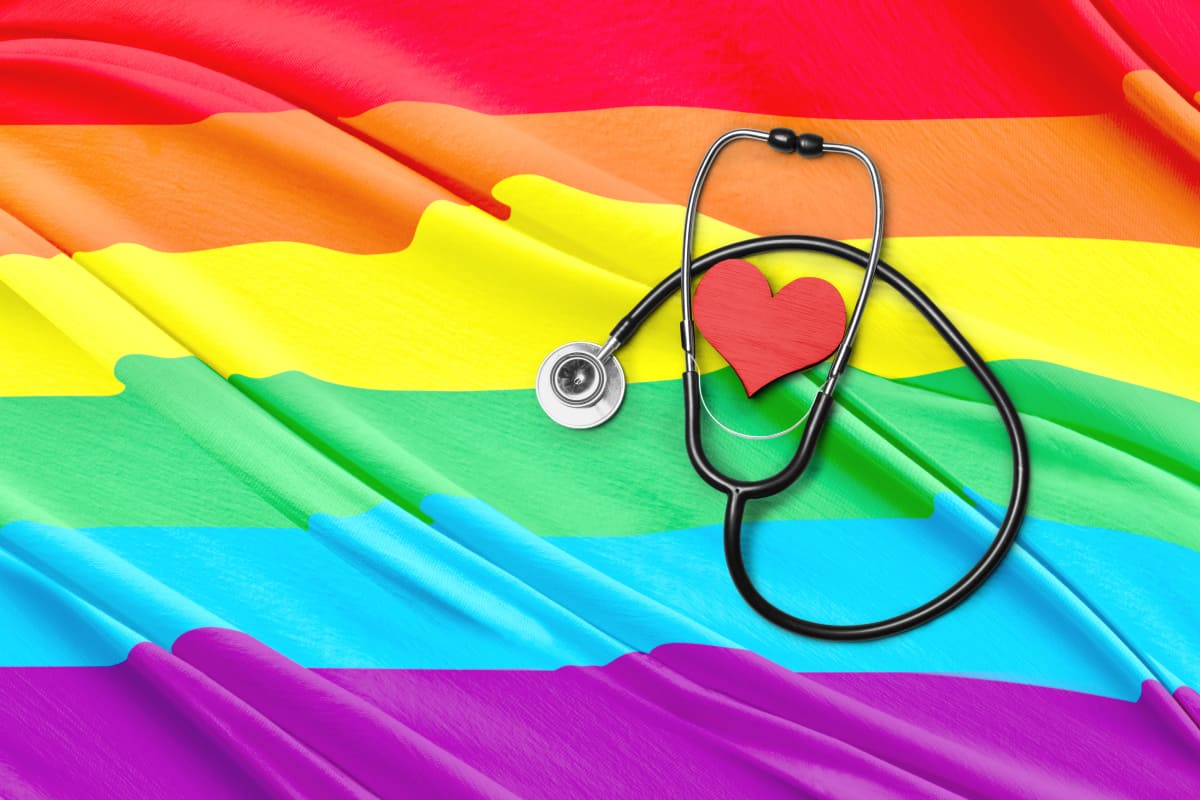 The Trump administration may obliterate protection against discrimination for LGBTQ people seeking healthcare.

Table of Contents: hide
1) Trump Administration May Strip LGBTQ Protection from Healthcare
2) Another Strike From The HHS
3) Lambda Legal Is Ready To Take Action

Right in the middle of a global pandemic, the U.S. Department of Health and Human Services is moving to enact changes to the current anti-discrimination law.

The U.S. Department of Health and Human Services wants to change non-discrimination regulations in a way that totally eliminates LGBTQ protection, according to Bay Area Reporter.

According to the Act, sex-based discrimination also includes LGBTQ identity.

Right now, the U.S. Supreme court is judging this claim as part of the sex discrimination ban in the Civil Rights Act of 1964.

A Texas federal judge by the name of Reed Charles O’Connor, part of the U.S. District Court for the Northern District of Texas believes that the law was wrongly interpreted.

Now, the Trump administration wants to change the HHS regulations to exclude LGBTQ people from the wording.

Unfortunately, the HHS is very close to changing the law. If this goes through, the citizens will no longer be protected against sex-based discrimination.

Lambda Legal is on this case though. If successful they could effectively block the Trump administration from stripping more LGBTQ rights.

Sasha Buchert, one of the senior attorneys, said that the Trump administration will change as many pro-LGBT laws as possible.

They assume, understandably, that they are going to lose the White House.

The Guardian calls the Trump administration’s attack on LGBTQ rights “death by a thousand cuts.”

Another Strike From The HHS

In 2019, Lambda Legal and the San Francisco City Attorneys managed to successfully reverse one of Trump’s rulings. This one would have allowed the healthcare workers to refuse people based on their religious beliefs.

If that ruling went through, healthcare workers could abstain from procedures they didn’t personally agree with, such as abortions.

The first ruling was based on how Trump’s officials interpreted the First Amendment’s protection of freedom and religion. Now, they are made according to ACA’s interpretation.

John Coté, the communication director of the San Francisco City Attorney said that their office “submitted formal complaints to the federal government opposing this rule change.”

The proposed rule is yet another in a series of attempted actions by the Trump administration to bypass federal law and roll back protections of vulnerable populations that Congress has adopted. The proposed rule would entirely eliminate protections against discrimination on the basis of gender identity and sex stereotyping, erasing the 2016 regulations’ explicit protections for transgender and gender-nonconforming individuals.

Right now, Lambda Legal is looking into whether to file a lawsuit. They still need to run everything by the federal Office of Management and Budget.

We’ve been expecting this for months and are looking at all options. We’ve met with OMB before this was announced and put in a request to meet with them again about the harm to LGBT people, women, and people with disabilities.

According to Buchert, Roger Severino is behind the push for the changes. Severino is Trump’s head of the office and a radical anti-LGBTQ activist.

He’s the mastermind behind all of this. No agency, in my opinion, has tried to do more harm to the LGBT community than HHS.

Severino claims everything they’re doing applies the Section 1557 correctly. He claims Obama “declined to recognize sexual orientation as a protected category under Obamacare.”

As we have shown in our recent efforts to protect persons from disability and age discrimination during the pandemic, HHS will vigorously enforce civil rights laws as passed by Congress, before, during, and after any rulemaking.

On this matter, Buchert also worries about stripping LGBTQ protections during a pandemic.

As this is a developing story, we’ll keep you updated.

Got an LGBTQ news story to share with us? Email us at [email protected]

10 Gay Wedding Songs That Are So Good You Can Never, Ever Skip Them