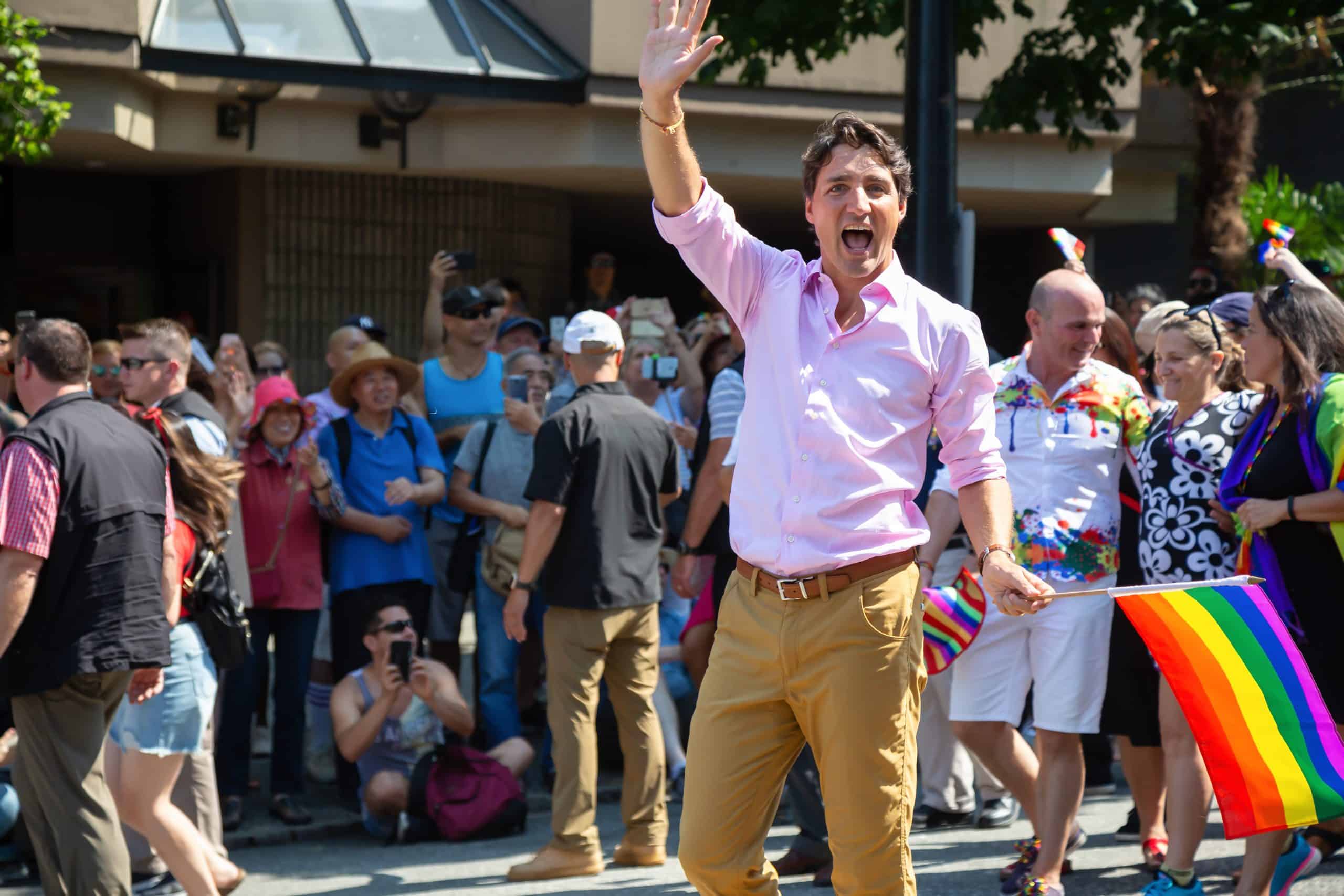 Canadian Prime Minister Trudeau issued a statement calling for solidarity in honor of the International Day Against Homophobia and Transphobia (IDAHAT),

Read on for the full story and statement.

May 17th marks the International Day Against Homophobia, Transphobia and Biphobia and Pm Justin Trudeau issued the following statement:

Tomorrow is the International Day Against Homophobia, Transphobia and Biphobia. This is a day when we speak out against the stigma, discrimination and violence that targets the LGBTQ2 community. We need to show our solidarity tomorrow and every day. Homophobia, transphobia and biphobia are never okay. We all have a role to play in building a Canada where everyone can be proud of who they are and whom they love.

In 2020, humankind is celebrating 20 years since the World Health Organization declassified homosexuality as a mental disorder.

He recognized that being stuck at home is particularly hard for LGBTQ Youth!

The purpose of the International Day Against Homophobia, Transphobia, and Biphobia is to raise awareness on the topic and help the LGBTQ communities have an easier time in this world.

To stop the stigma and the discrimination around the topic.

Days like this help show the LGBT community that they have support, they’re not alone, and that they have powerful allies working to give them the fundamental rights that they deserve.

The internet is thrilled about May 17, and they are posting encouraging messages towards the community.

Canada is one of the most progressive countries in the world, and homosexuality has been legal since 1969, and since 1977 any discrimination on sexual orientation is illegal.

Also, since January 2014, people can change their sex in the birth certificate, without being required to undergo surgery.

Prime Minister Trudeau has been a supporter of the LGBT community for a long time. He is constantly fighting for their rights, and getting in the middle of it.

In 2017, he made a statement apologizing for all the oppression on gay people from all times. He said.

It is with shame and sorrow and deep regret for the things we have done that I stand here today and say: We were wrong. We apologise. I am sorry. We are sorry.

He continues by adding.

While we may regard modern Canada as a forward-thinking and progressive nation, we cannot forget our past.

Trudeau is a real supporter of the LGBT community, and he believes that it is perfectly ok to realize who you are, regardless of the age, and we couldn’t agree more.

It’s great to see the support but as some noted: It’s not so great when he maintains bans on gay blood donation!

What are your thoughts on Trudeau’s call for solidarity in honor International Day Against Homophobia and Transphobia? Share below.

Franklin Graham: “I Love Gay People” While Condemning Them to Hell