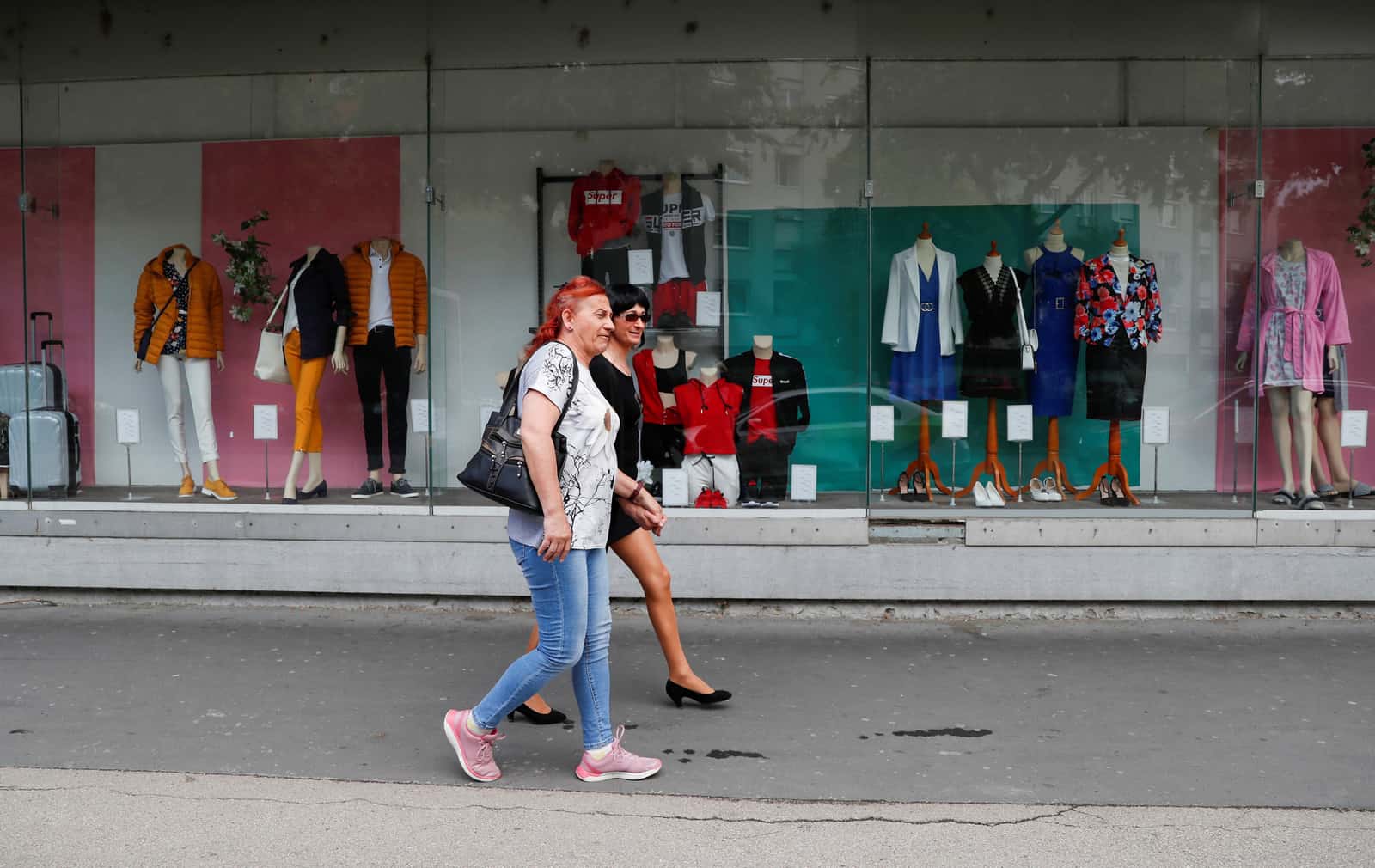 A Hungarian transgender couple postponed their wedding as a new law threw their entire lives into a state of uncertainty. Two years after the Hungarian government issued a temporary ban on altering identity documents, the officials made the ban permanent. Now, Tamara Csillag and Elvira Angyal find themselves stuck in limbo.

Table of Contents: hide
1) Transgender Couple Postpones Wedding As New Law Throws Them Into Limbo
2) Hungary, once one of the most progressive countries, is slipping

Elvira completed her paperwork years prior to the ban. Tamara, on the other hand, submitted hers just days before the ban went into effect. The ban forces her to continue writing “Thomas” on official documents. The couple opted to postpone their wedding while Tamara is forced to remain legally male.

LGBTQ+ advocates believe that this ban can provoke panic, because it may cause heavy discrimination towards the community.

This slope we are on is politically conceived. The government created this abyss … It makes me so angry.

According to advocacy groups, all the hostility towards the LGBT+ community started in 2018, when PM Viktor Orban won his third term. Although the European Union criticizes his actions, it hasn’t managed to change his ways.

Hungary, once one of the most progressive countries, is slipping

ILGA, an international LGBT group said that although Hungary is one of the most progressive countries in Eastern Europe, it has slipped a lot. Compared to Poland, which ranks last, Hungary won the ranking because of its policies for handling transgender issues. Also, while Hungary doesn’t recognize gay marriage, they do allow legal partnerships.

The director of the LGBT+ right group Hatter Society, Tamas Dombos, said that in Hungary sees a few dozen sex-change surgeries every year. By doing the simple math, it’s safe to say there are a few thousand transgender people living in Hungary. Even though the procedures are legal, they are incredibly expensive and most people can’t access them. The state partially subsidizes the surgeries, but that doesn’t cover a lot.

Of all the LGBT+ groups, transgender people are the most at risk when it comes to suicide thoughts and even attempts and according to the statistics, one in four will attempt suicide before the transition.

Since it is impossible to fully change biological sex, it is necessary to fix in law.

The Hungarian government claims the law leaves everyone “free to exercise their identity as they wish,” according to a statement sent to Reuters.

Tamara disagrees though. She was forced to leave her job, her five kids now ignore her, even though she suppressed her true self while raising them and the government won’t allow her to move forward with the paperwork.

We have fought … for future generations. We will fight on. We have to persevere.

Do you have something to say about transgender couples finding themselves in limbo thanks to Hungary’s ban on identity changes? Share below.