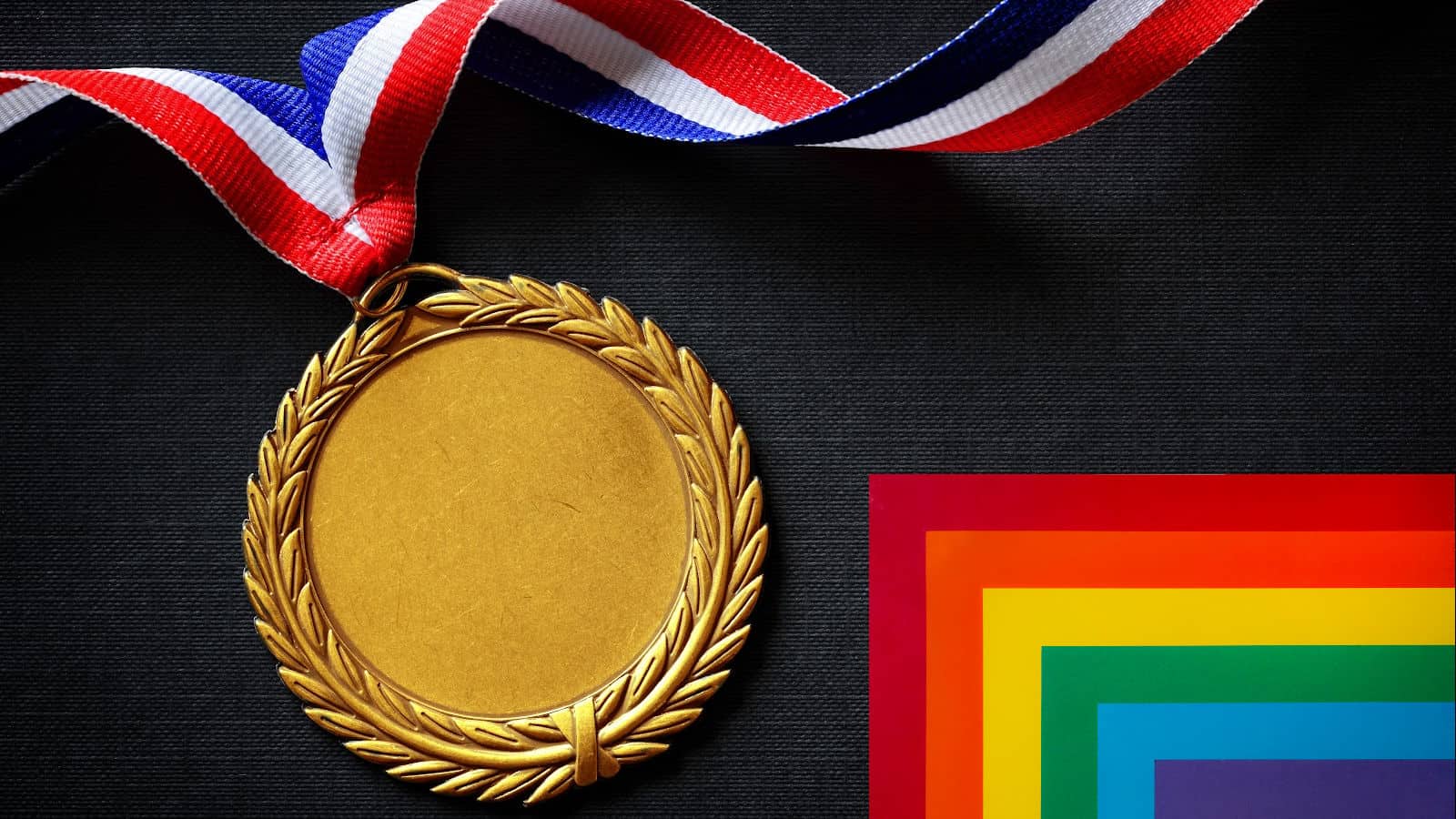 Tom Daley, a gay swimmer from Great Britain and the latest Gold Medal winner in synchronized diving (along with teammate Matty Lee), told ESPN news that LGBTQ representation in the Olympics has the power to “change lives.” Read on for the full story.

As Daley explained to ESPN on Monday, when he first entered the world of the Olympics at age 14 back in 2008,  fewer than 20 were openly gay, lesbian, bisexual, transgender, or queer. To put that in perspective, roughly 10,000 athletes compete in the Summer Olympics, so just around 0.2%. By comparison, this year there are at least 168 (or just about 1.6%). As Outsports explains, that’s TRIPLE the number in Rio just a few years ago.

After taking the gold for the first time this week (he previously won bronze medals in London and Rio), Daley told reporters that he and other LGBTQ athletes could help kids who feel “frightened and scared and alone.” He added,

“When I was a little boy and felt like an outsider and felt different and felt like I was never going to be anything because who I was wasn’t what society wanted me to be, and to be able to see out LGBT people performing at the Olympic Games is — I hope it can give young kids hope.”

Daley is currently married to Dustin Lance Black, Oscar-winning screenwriter of Milk, When We Rise, and J. Edgar. The two welcomed their first child in 2018. According to ESPN, Daley called that “the massive turning point” of his athletic career, because no matter how well he does in the pool he’ll always have a husband and a son that loves him.

More LGBTQ Athletes in Tokyo Than All Other Olympics Combined

Outsports explains that there are more LGBTQ athletes competing in the Tokyo Olympics than in every other Olympic event- both winter and summer- combined. They represent 27 different countries. The United States sent the most, with about a fifth of all representation among out athletes. These include:

We wish all of them the very best of luck! Whether they bring home the Gold, Silver, Bronze, or none of the above, they should be VERY proud of themselves. Getting to the Olympics takes such incredible talent and dedication.

What do you think? Can LGBTQ representation at the Olympics change lives? Share your thoughts below.