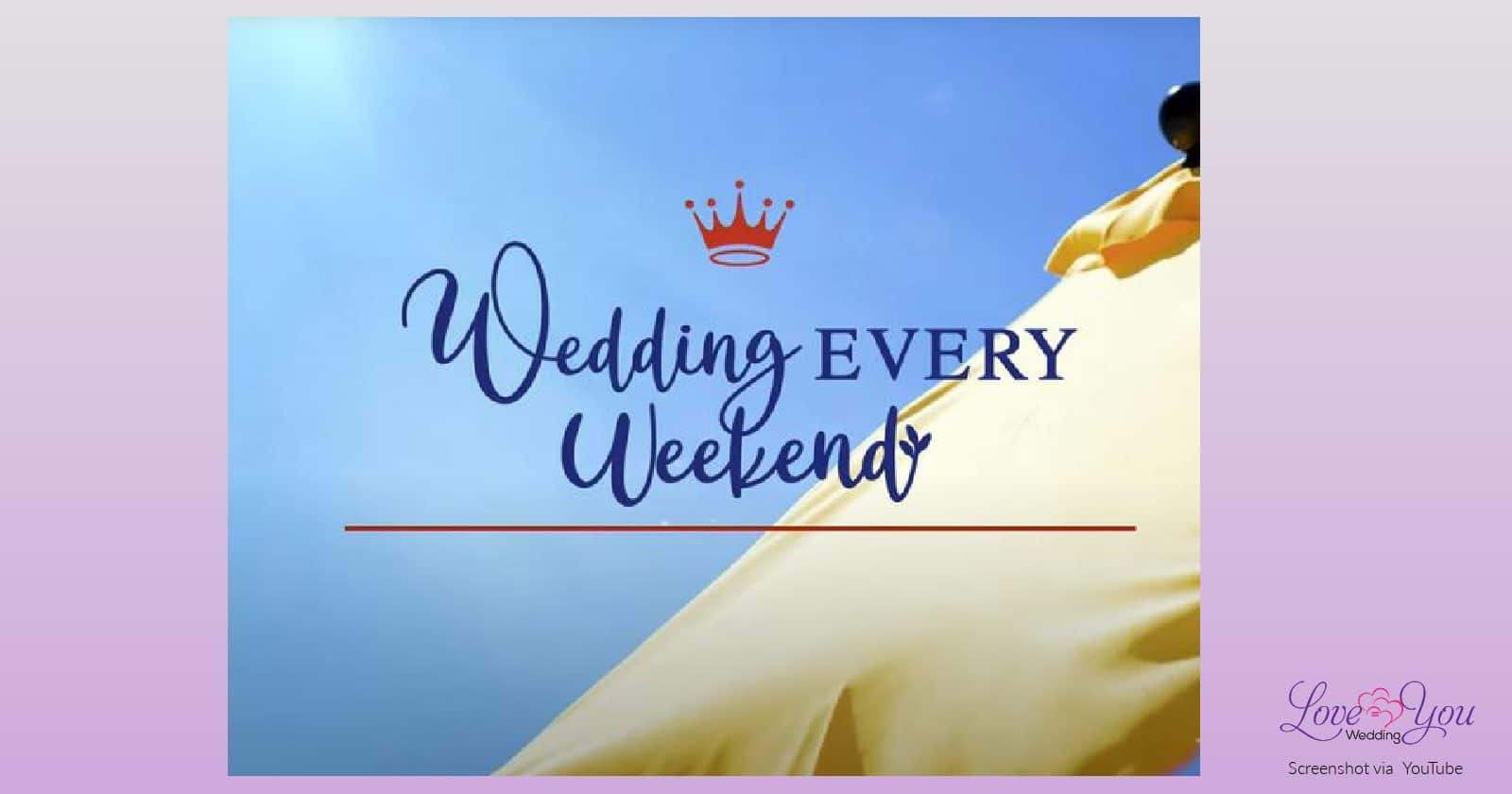 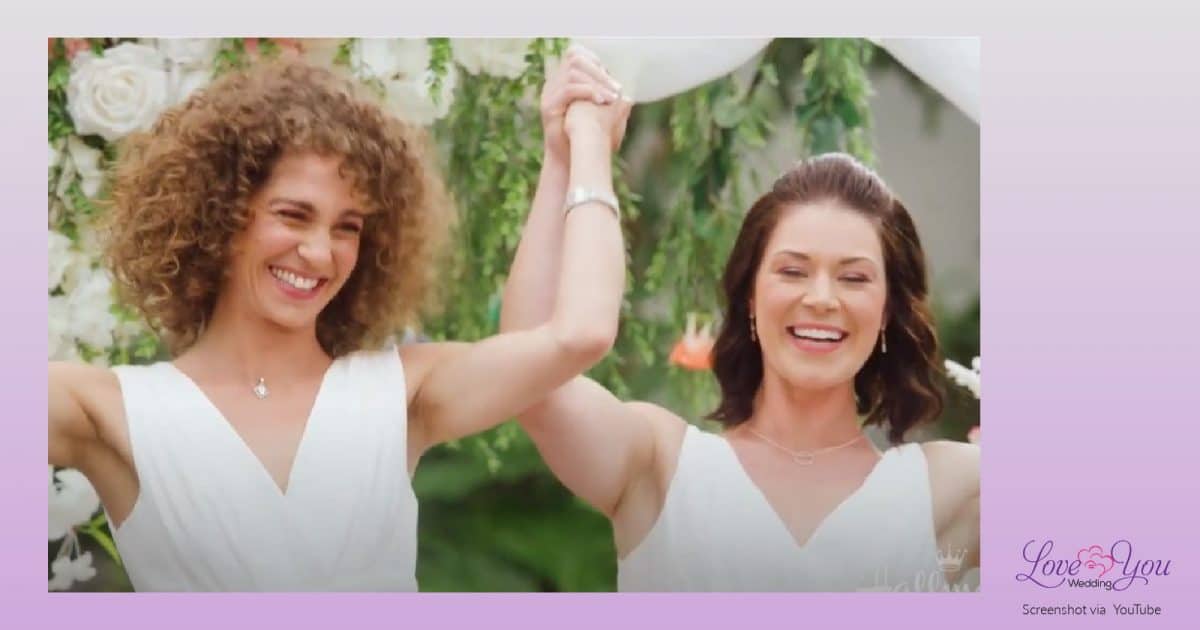 Alt-right conservative group One Million Moms is called a Hallmark movie featuring a lesbian wedding “sick and demonic.” Hallmark’s romantic comedy, Wedding Every Weekend, aired on Saturday, August 15th, despite the groups efforts to pressure them into pulling it. Read on for the full story.

The same group that once accused Geico of endorsing sex with animals now takes aim at Hallmark for featuring a lesbian wedding in their latest romantic comedy. While the wedding was far from the film’s focus, even the short segment showing two women getting married was enough to send One Million Moms into a boycotting frenzy.

While Hallmark’s description of the film didn’t specifically mention the same-sex wedding, they shared a Facebook post that showed the lesbian couple, leading One Million Moms to launch their campaign against the network.

Some members vowed to cancel Hallmark (which, mind you, is included in the average cable package and can’t actually be canceled). Others went for a more biblical approach to expressing their outrage. Debra Carnagey Smith, for example, ranted on Facebook:

“This is sick and demonic!!! Why you think God annihilated Sodom and Gomorrah off the face of the Earth for eternity??? It was because of (their) homosexuality and this movie is no different!!!”

Hallmark is no stranger to dealing with right-wing boycotts. In 2019, they caved and pulled an ad for Zola that featured a same-sex couple. Eventually, the put it back up. This time around, the channel isn’t caving to pressure. George Zaralidis, VP of network publicity Hallmark’s parent company released this statement:

Diversity and inclusion is a top priority for us and we look forward to making some exciting programming announcements in the coming months, including announcements about projects featuring LGBTQ storylines, characters, and actors. We are committed to creating a Hallmark experience where everyone feels welcome.

Immediately after, One Million Moms started a petition calling for a boycott of all Hallmark products. That includes wrapping paper, Christmas ornaments, greeting cards, and the Hallmark Channel. In the petition, the group claimed that Christian families couldn’t watch “without being bombarded by politically correct commercials and the LGBTQ agenda.”

What do you think about One Million Moms and their call to arms over Hallmark’s short lesbian wedding segment in Wedding Every Weekend? Share below