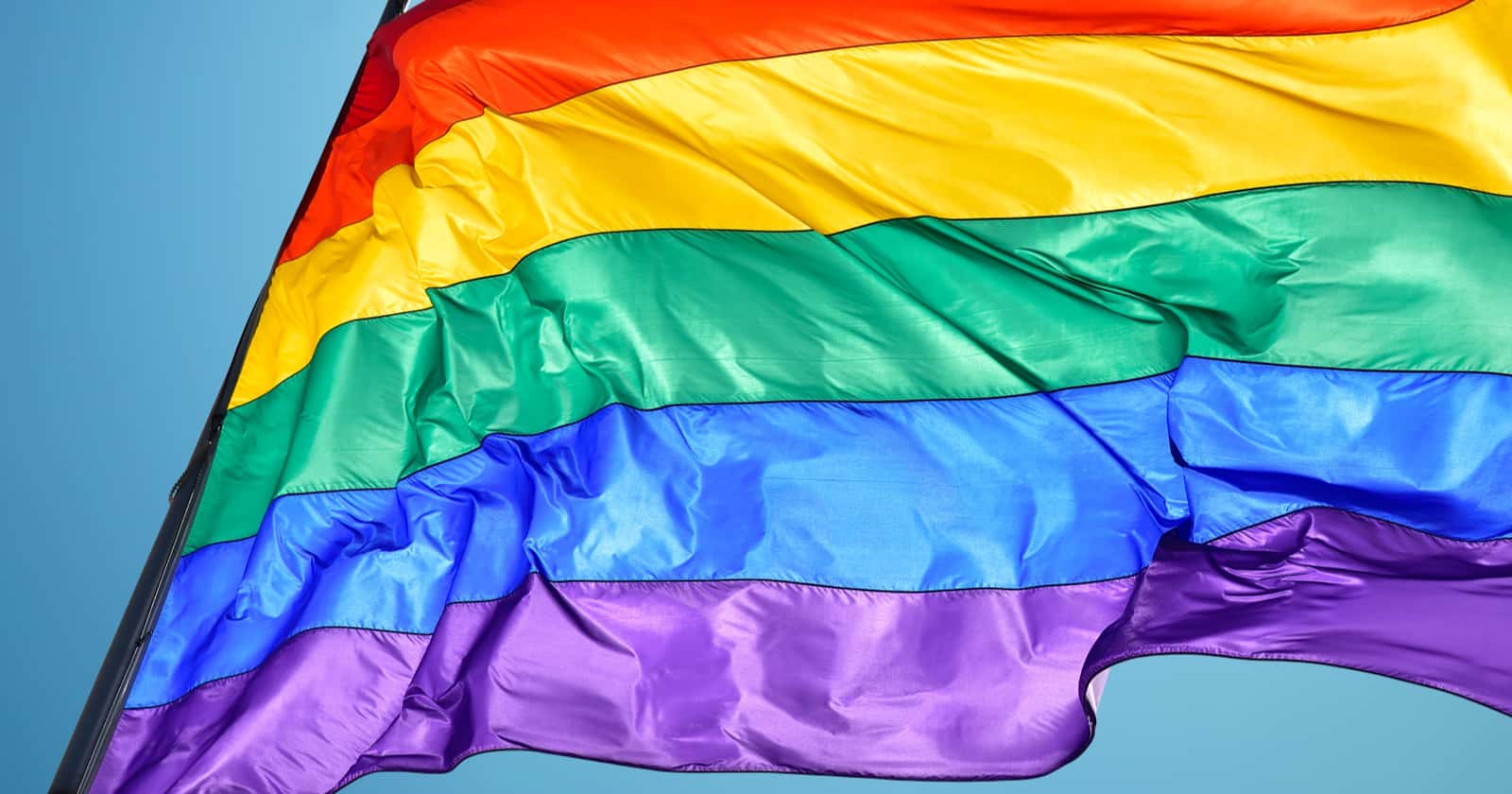 Texas Judge Rosie Speedy Gonzalez, an out lesbian, claims that the state forced her to remove her LGBTQ pride flag from her courtroom.

The order came in a local defense attorney filed a complaint detailing how the rainbow flag’s presence causes him grief.

You may also like: Virginia Governor Signs LGBT Anti-Discrimination Bill into Law

Texas allegedly ordered the flag’s removal after a defense lawyer filed a complaint with the State Commission on Judicial Conduct.

A lesbian herself, judge Gonzales also said that she has to remove other items from her office, such as her pen, eyeglasses, and mousepad, because they too have the rainbow pattern.

It felt like they were trying to shame me and bully me into not expressing who I truly am. It felt like a kick in the gut.

In a NBC News interview, the State Commission on Judicial Conduct refused to talk much about this case, as there are “strict confidentiality rules.”

Flavio Hernandez filed the complaint because he felt “grieved” by the the prominently displayed rainbow flag.

Hernandez allegedly believes that he can’t “in good conscience” allow the judge to represent himself or his clients, claiming that the “this unofficial flag” symbolizes “the judge’s personal bias.”

The Judge’s reaction after being presented with the facts was one of shock. She admits to supporting traditional family values.

Other flags expressing personal bias such as white supremacy (swastikas), or black slavery (confederacy) are also divisive and inappropriate symbols in our courtrooms. I may not be able to turn the dark tide of legalized immorality infecting our nation like a virus, but in my small way, I voiced my support of traditional American family values.

The exact wording of the complaint isn’t available to the public or media.

However, Hernandez did publicly share a copy of the motion.

He believes that the judge’s courtroom conduct to be “extremely repugnant,” saying that the pride flag violates the Texas Code of Judicial Conduct.

By prominently displaying the flag of her private bias on the bench of the courtroom, [Gonzales] abuses her power and office in causing all citizens under her influence, including our citizens who do not share her views, to submit themselves to the symbol of her preferred sexual orientation.

Last month, the commission ruled in Hernandez’s favor, but Gonzales sent her letter of appeal on Friday.

According to the NBC News interview, she considers both the complaint and decision to be a case of “homophobia in its most transparent, clear definition.”

Gonzales, a Mexican-American, considers this a case of xenophobic and gender-based discrimination.

According to her, it’s ok for other judges to display other country’s flags or wear camouflage robes in their courtrooms, as well as the family court in the county displaying rainbows in the courtroom.

If you don’t tell them to take their rainbows down, then it’s not about the rainbow, it’s about me.

According to Gonzales’ attorney, Deanna L. Whitley, there was no evidence to support Hernandez’s claim.

To silence her once she’s elected is unconstitutional.

Last month, the State Commission on Judicial Conduct ruled to publicly admonish Gonzalez and ordered “additional education” for her.

The public decision came after the judge made a series of Facebook posts congratulating attorneys for their verdicts.

Apparently, she violated the judicial conduct code. A judge cannot “lend the prestige of judicial office to advance the private interests of the judge or others.”

Gonzales ran for office in Texas in 2018, and she was one of the record 53 out LGBTQ candidates.

The local LGBTQ chapter of the League of United Latin American Citizens offered her the flag after her election.

I carry a lot of pride on my shoulders from the LGBT community to have me up on the bench. It was important to the community for me to be there and to have that visibility.

She’s bound by oath to fly the Texas flag behind her bench. However, she feels like that flag doesn’t offer the feeling of safety for the LGBTQ community.

They have no protection against housing and employment discrimination.

She wants the community to know that they can find a safe and equal space in her courtroom.

“I have no intention of being bullied off my bench. The conservative leadership needs to acknowledge we are a diverse state and things need to change,” Gonzales says.

She is now awaiting the final decision. We’ll update you when the verdict comes in.

What are your thoughts on Texas forcing Gonzales to remove the LGBTQ Pride flag from her courtroom? Share below.

The Phenomenal Mystery of the 1957 Gay Wedding Photos