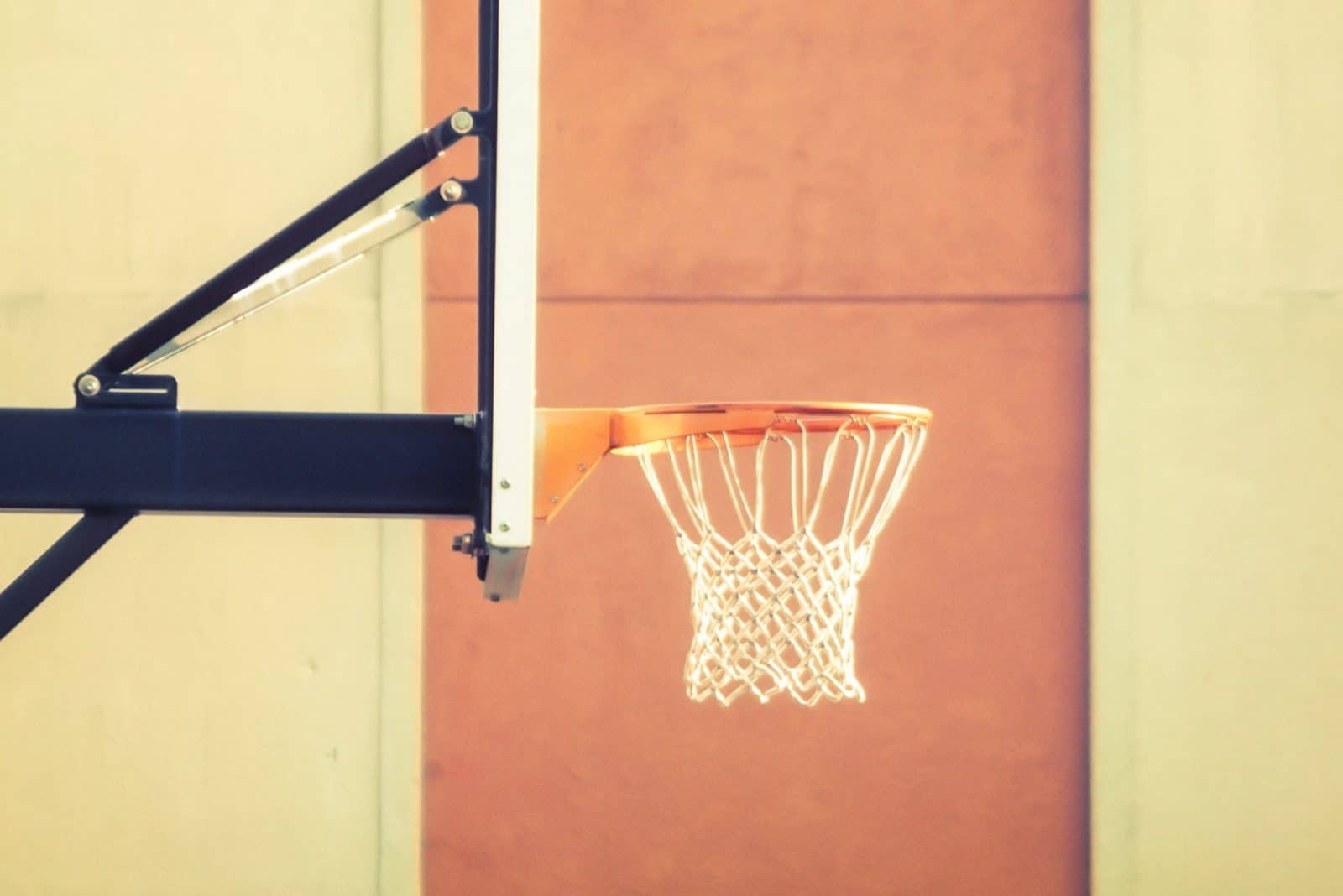 A Tennessee PE teacher faces legal action brought on by a lesbian couple that claims he used team sports as a way to spread his religious agenda.

You may also like: Anti-LGBTQ Louisiana Pastor Facing Charges For Holding Church Services

Even though most people are housebound or practicing social distancing due to the COVID-19 pandemic, interesting things still happen.

This story come all the way from Knox County, Tennessee, where Chuck Comer, a physical education teacher, is being sued by a lesbian couple.

According to the lawsuit, the teacher forced their son to attend a ‘Teens for Christ’ meeting which the teacher is leading.

The ‘Teens for Christ’ organization took the mission of “turning teenagers into fully committed followers of Jesus Christ.”

The meeting was mandatory for anyone who wanted to attend the West Valley Middle School’s basketball program, which again, is under Comer’s lead.

The ‘Teens for Christ’ program doesn’t specifically discriminate the gay couples, but based on its doctrine, it’s easy to interpret as such.

The organization believes the bible to be “infallible” and “authoritative.”

The women also mentioned that Comer spread his anti-LGBT beliefs at the said meetings, considering homosexuality a sin.

On top of that, the couple claims that David Claxton, the county and West Valley Middle School principal, knew about everything that was happening, and this is definitely not the first time.

Of course, the couple is now looking for compensatory and punitive damages.

According to the lawsuit,

Comer lured middle-school students into Defendants’ “Teens for Christ”
organization by informing students that they were simply participating in a school-sponsored
basketball program.

Once Comer lured the students into participating in Defendants’ school-sponsored
basketball program, it was revealed that, in order to actually participate in such program, the
students would be forced to participate in the “Teens for Christ” program.

Which comes in direct opposition to the Knox County Schools spokesperson Carly Harrington’s statement for WBIR.

Students are not required to attend Bible study as a prerequisite to playing basketball at West Valley Middle School or any other Knox County school.

Comer refused to comment so far. Once the COVID-19 crisis passes and the case moves forward, we’ll update you.

What are your thoughts on this story? Do you think the lesbian couple has a good case? Share below

Transgender Wedding Ideas That Will Get Your Creative Juices Flowing