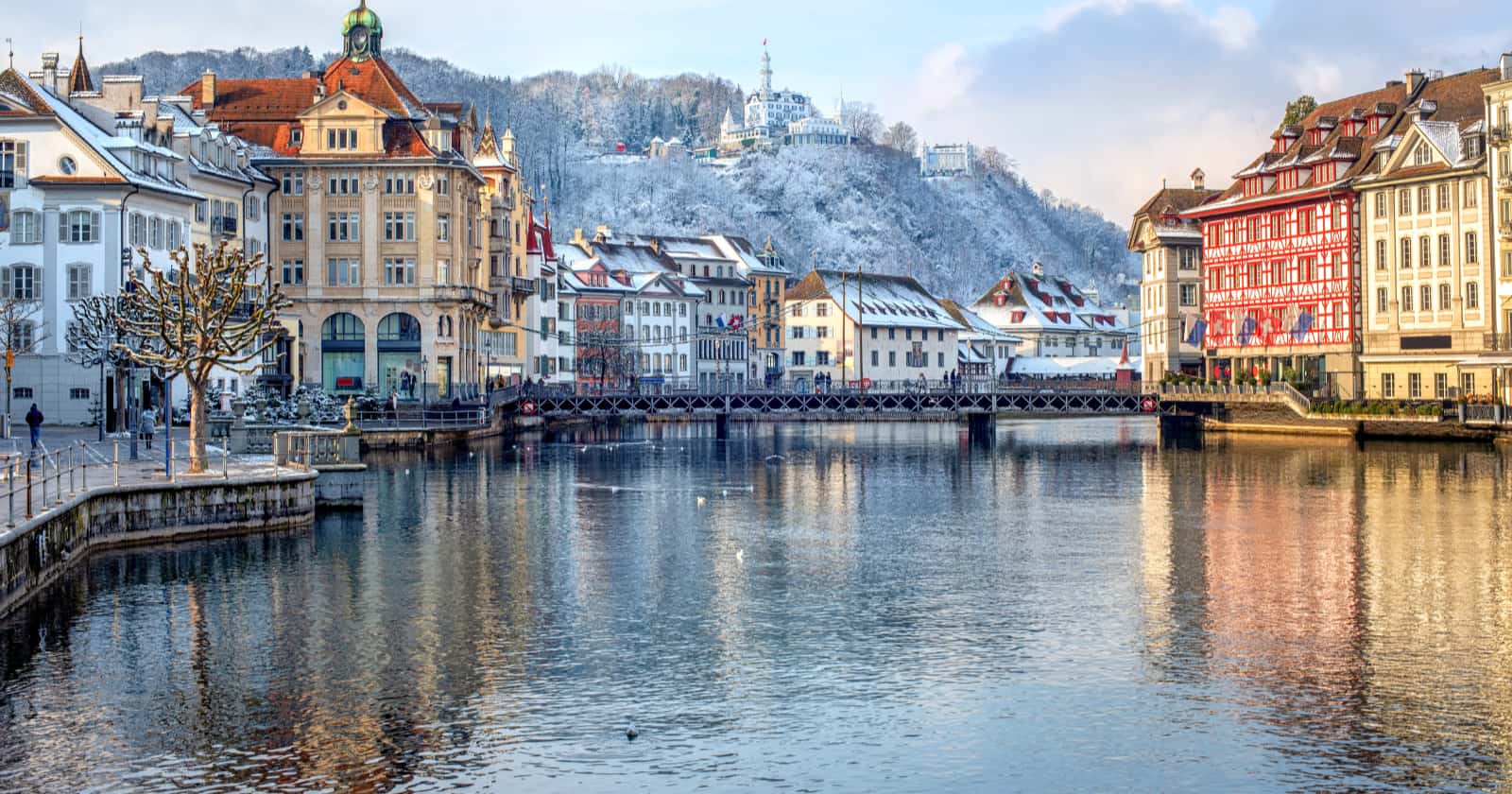 A bill to legalize same-sex marriage in Switzerland is in the hands of the parliament today!

This bill comes 13 years after the recognition of same-sex unions in the country.

“It’s long overdue” according to Pink Cross – the Swiss organization of gay and bisexual men.

You may also like: Same-Sex Couples In The US Win Rights to Access Social Security Survivor Benefits

These includes lack of rights and protections in adoption matters and lack of access to fertility treatments.

Also,being in a registered partnership does not “facilitate naturalisation for the foreign partner of a Swiss national,” explains The Swiss Authorities Online.

This upcoming marriage equality bill will give equal rights to same-sex couples as heterosexuals.

According to Reuters, “The same-sex marriage proposal is expected to pass the lower house but it will still have to clear the upper house. Then, in line with Switzerland’s direct democracy process, it could be challenged via referendum if opponents gather the necessary 50,000 voter signatures within 100 days.”

Same-sex couples even have the support of the public opinion.

Swiss people are in favor of same-sex marriage

A survey commissioned by Pink Cross found that 81% of Swiss favor marriage equality.

“We want marriage for everyone with complete equality because this promotes every single partnership and the formation of healthy families. Legal-societal poor position, on the other hand, weakens us in our forms of relationship and in our well-being.” #Marriage for all

“About time Switzerland catches up on full rights for LGBT couples, after being the third country in Europe to have civil partnership it is now left with Italy for gay couples not to have the complete same rights !”

Rough translation: “Switzerland, go go go. Finally do it! Legalize same-sex marriage! 81% of the population are in favor of it!”-

“The #National Council has the chance today to climb a time machine and catapult itself from the past straight into 2020 – it can decide the long overdue # marriage partner.

Should be feasible, dear Parliament, isn’t it? :)”

“Today in the National Council: marriage for everyone! NOW! :)”

What are your thoughts on Switzerland’s pending vote on same-sex marriage legalization? Share below!

Can’t Have the Big Wedding of Your Dreams? Downsize It Into an Elegant Minimony!