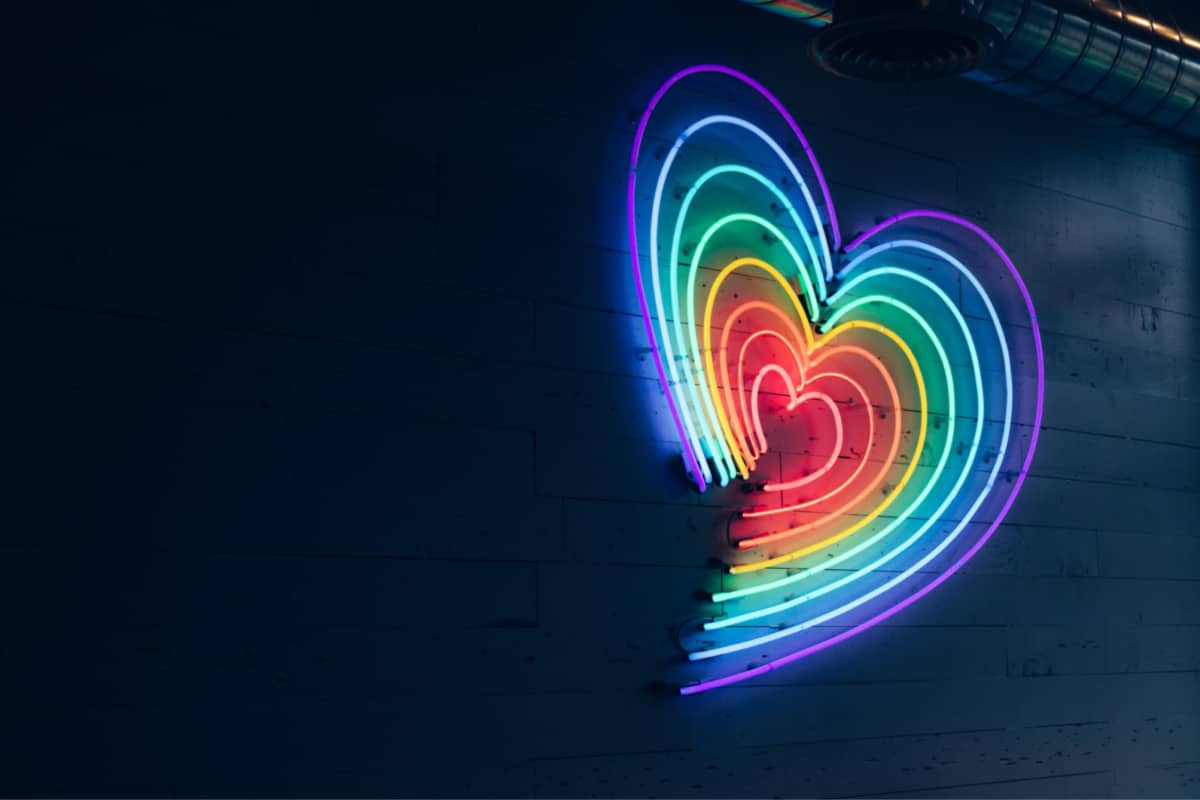 Steven Universe may be coming to an end, but it’s impact on children’s programming will live on.

Read on to learn about the same-sex wedding that changed animation forever.

Then, find learn about the four-part series finale airing tonight!

You may also like: Lesbian Couple Appears in ‘Clifford, The Big Red Dog’

If you haven’t seen the Steven Universe franchise, you are missing out on something special.

The main series, Steven Universe, is an animated, adventure, comedy television series that aired on Cartoon Network, for 5 seasons, from November 4, 2013 to January 21, 2019.

Steven Universe: The Movie is a musical television movie that aired on Cartoon Network on September 2, 2019.

Finally, Steven Universe Future is an animated, epilogue limited series that aired on Cartoon Network, for 16 episodes, from December 7, 2019 to March 20, 2020 and a four-part series finale, which will air on March 27, 2020.

It was the first animated series to win this award, in the history of the GLAAD Media Awards, which first aired on April 29, 1990.

In addition, the show also won a Peabody Award for Children’s Programming on May 18, 2019.

In a July 9, 2018 interview with “The Mind Behind America’s Most Empathetic Cartoon,” Sugar talks about how creating the series played a large role in her decision to come out as a nonbinary woman.

Before her work on the show, Rebecca Sugar was a writer and storyboard artist on Cartoon Network’s animated, adventure, fantasy television series, Adventure Time.

On the series, crafted the romantic pairing of two female characters- Princess Bubblegum and Marceline the Vampire Queen.

Steven Universe is the coming-of-age story of Steven Universe (voiced by Zach Callison). Steven is the youngest member of the Crystal Gems, a team of magical, humanoid aliens who protect the planet Earth.

The young teen is half-human, half-gem, inheriting his gem from his mother, Rose Quartz, the former leader of the Crystal Gems.

Like Rebecca Sugar, the Crystal Gems are nonbinary women. While they are classified as female, they are actually biologically sexless.

This is due to the fact that their form is the “physical manifestation of the magic in the respective gemstone.”

In Season 5, Episode 21- “The Question,” Ruby proposes to Sapphire on the beach and Sapphire accepts her proposal.

In Season 5, Episodes 23 & 24- “Reunited,” Ruby and Sapphire wed in Beach City, surrounded by family and friends.

Are you a fan of Steven Universe? Share your thoughts on the game-changing same-sex wedding below!

How to Livestream Your Wedding

How to Postpone a Wedding Due to Unforeseen Factors