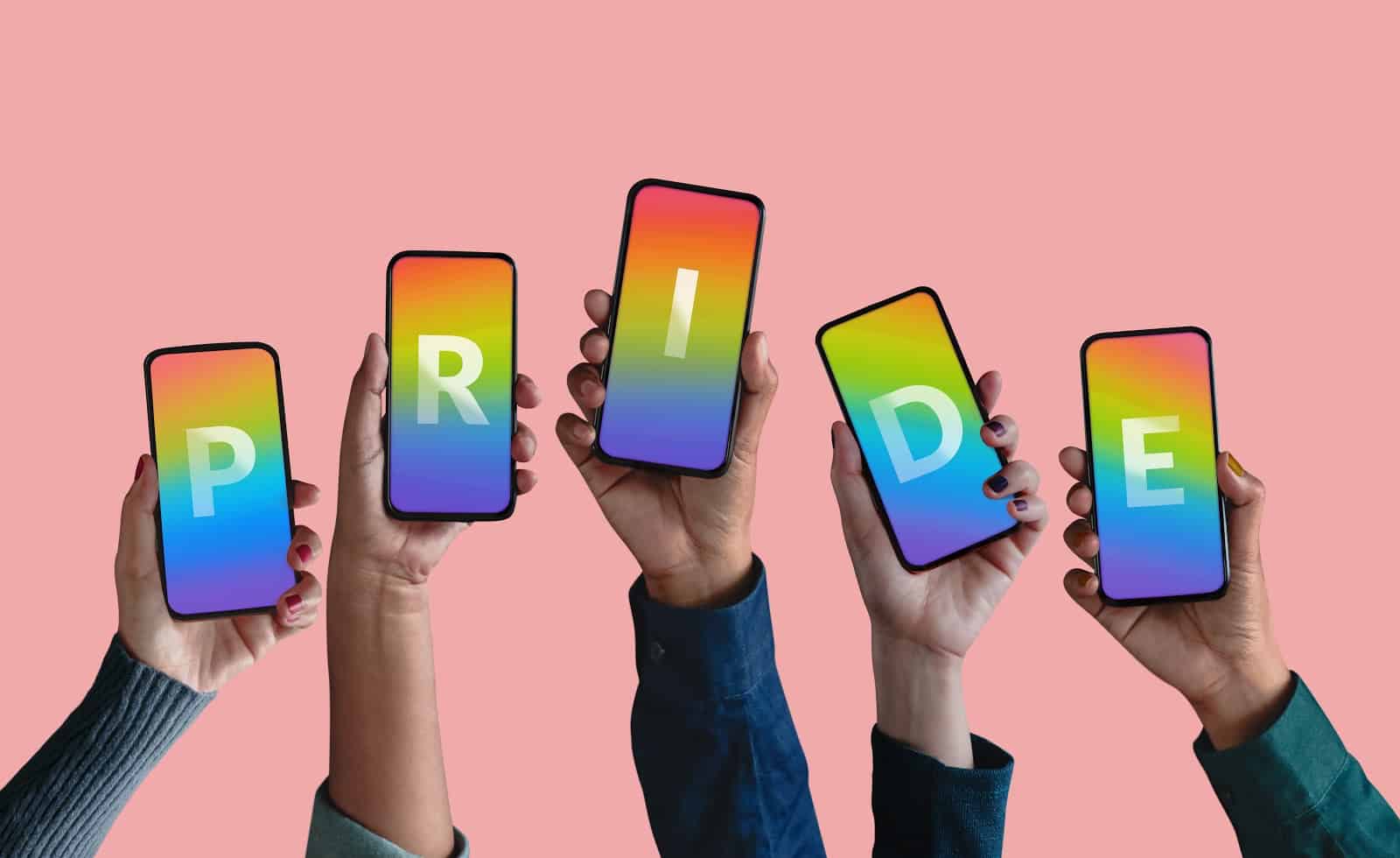 In their first annual Social Media Safety Index, the Gay and Lesbian Alliance Against Defamation in America (GLAAD) found that the top 5 social media networks are “effectively unsafe for LGBTQ users.”  Read on for the full story.

Earlier this week, GLAAD released their very first Social Media Safety Index that evaluating the “LGBTQ user safety experience” of the world’s top social media networks, which includes Facebook, Twitter, Instagram, TikTok, and YouTube. The advocacy group originally planned to give each network a grade, from A through F, NBC News reports. However, GLAAD Ceo Sarah Kate Eliis explained that they had to change directions after realizing that every single network would fail. During an interview with Axios, Ellis said,

Rather than offering simple grades, the 50-page report now acts as a recommendation- a starting point as Ellis said- to help identify the most prevalent issues and give social media networks a clue on what needs to change. While the “entire sector” was deemed unsafe, the biggest problems revolve around the “problem of anti-LGBTQ hate speech and misinformation.”  GLAAD’s report goes so far as to call these issues a public health and safety issue. 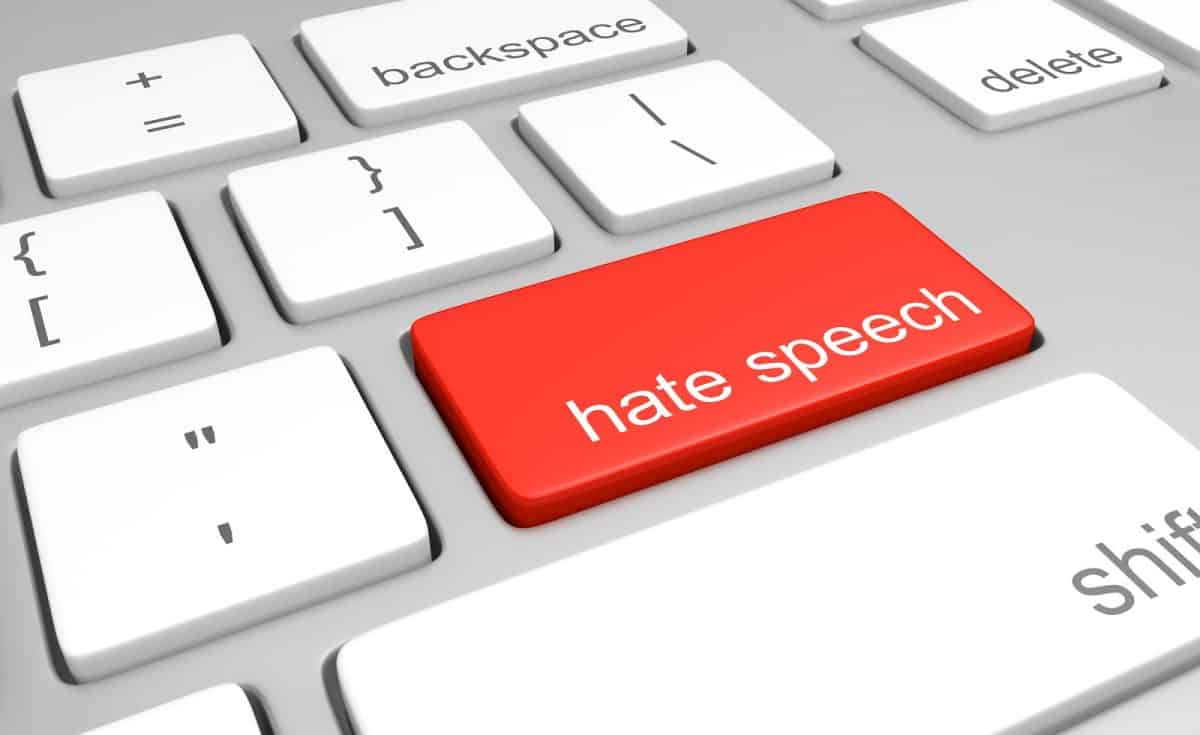 For example, GLAAD criticized Facebook’s anti-LGBTQ advertisements- specifically the network’s inability to detect and block them. However, GLAAD did give credit to the network for spotlighting the LGBTQ community through other campaigns and features.

Along with a simplified report loaded with actionable recommendations, GLAAD provides a collection of articles from major news networks and advocacy groups about LGBTQ safety on these SM networks to back up their research. Consider it a one-stop resource for research into just how unsafe social media is for the community. A few examples include:

According to GLAAD, in addition to the SMSI report, they also ” launched a Listing of Anti-LGBTQ Online Hate Speech as an additional ongoing tool and resource for achieving greater online safety,” which they modeled after ADL’s Hate Symbols Database. This resource provides an ongoing list of “anti-LGBTQ conduct and content on platforms,” which in turn helps “create accountability.” While the list is fairly short right now, GLAAD explains that it’s an ongoing effort and encourages readers to submit anti-LGBTQ speech or memes that they come across.

As of this writing, execs from all five networks responded with statements essentially thanking GLAAD for their report and offering promises to try to do better.  Now, we’ll just have to wait and see if they actually keep that paraphrased promise. In the meantime, help GLAAD keep networks accountable by using their new tool to report anti-LGBTQ rhetoric and hate speech.

What do you think about GLAAD’s report showing that all 5 of the major social media networks are unsafe for LGBTQ users? Are you surprised? Share below.

How to Write a Memorable Lesbian Wedding Officiant Speech