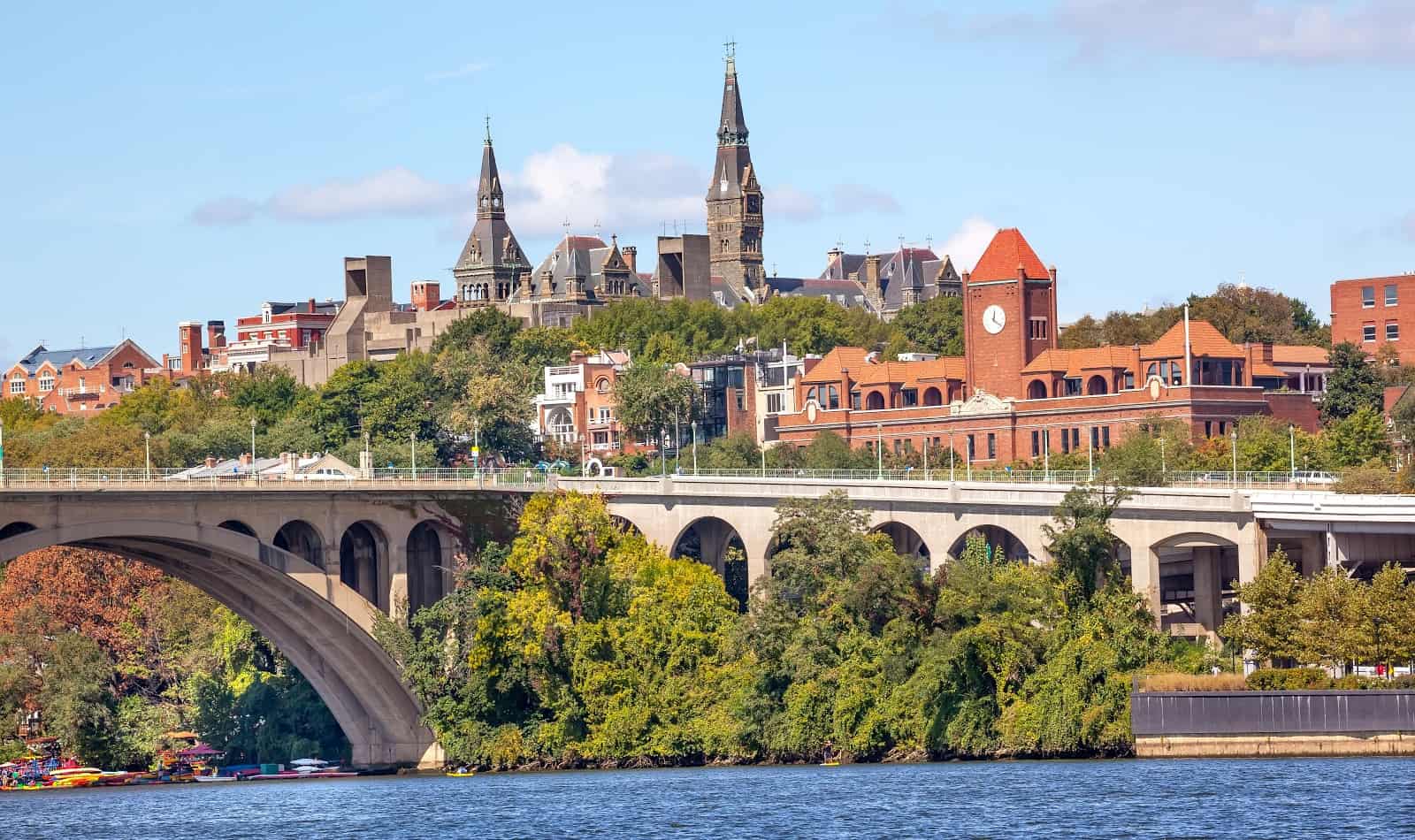 The California woman who threatened to bomb a Catholic school after they added same-sex wedding news in their alumni magazine had her day in court. Now, she’s going to prison. Read on for the full story.

Back in May of 2019, Sonia Tabizada, 36, admitted to making threatening phone calls to the Georgetown Visitation Preparatory School in Washington, DC after the country’s oldest Catholic school changed its policies and allowed same-sex wedding news into its alumni magazine.

Tabizada left two voicemails for the school. In the first one, she threatened to kill school staff and students. She called back moments later to expand on that threat, saying that she was going to bomb the school and “commit terrorism” if the school’s magazine didn’t remove references to gay and lesbian couples (she actually used far more profane and offensive verbiage). She pleaded guilty to the crime back in January. Check out the video below for details.

Regarding her decisions to include same-sex wedding announcements and news into the school’s magazine, Sister Mary Berchmans (the school’s president) told The Christian Post,

“No school and no child should be subjected to death threats because of their religious beliefs, The Department of Justice will continue to vigorously prosecute violent threats motivated by bias.”

The fruit of the vigorous prosecution came to bear this week when a judge sentenced Tabizada to 15 months and 13 days in prison. The kicker? That’s how much time she’s already spent in jail awaiting her court date and sentencing. In other words, her sentence is “time served.” However, she’ll also spend the next two years of supervised release, with certain conditions. Among them, if she wants to travel outside the US, she needs court approval.

What do you think about Tabizada getting nothing more than time served for making bomb threats against the school? Do you think she would have gotten more time if she was threatening to kill children over something other than same-sex wedding news? Share your thoughts below.