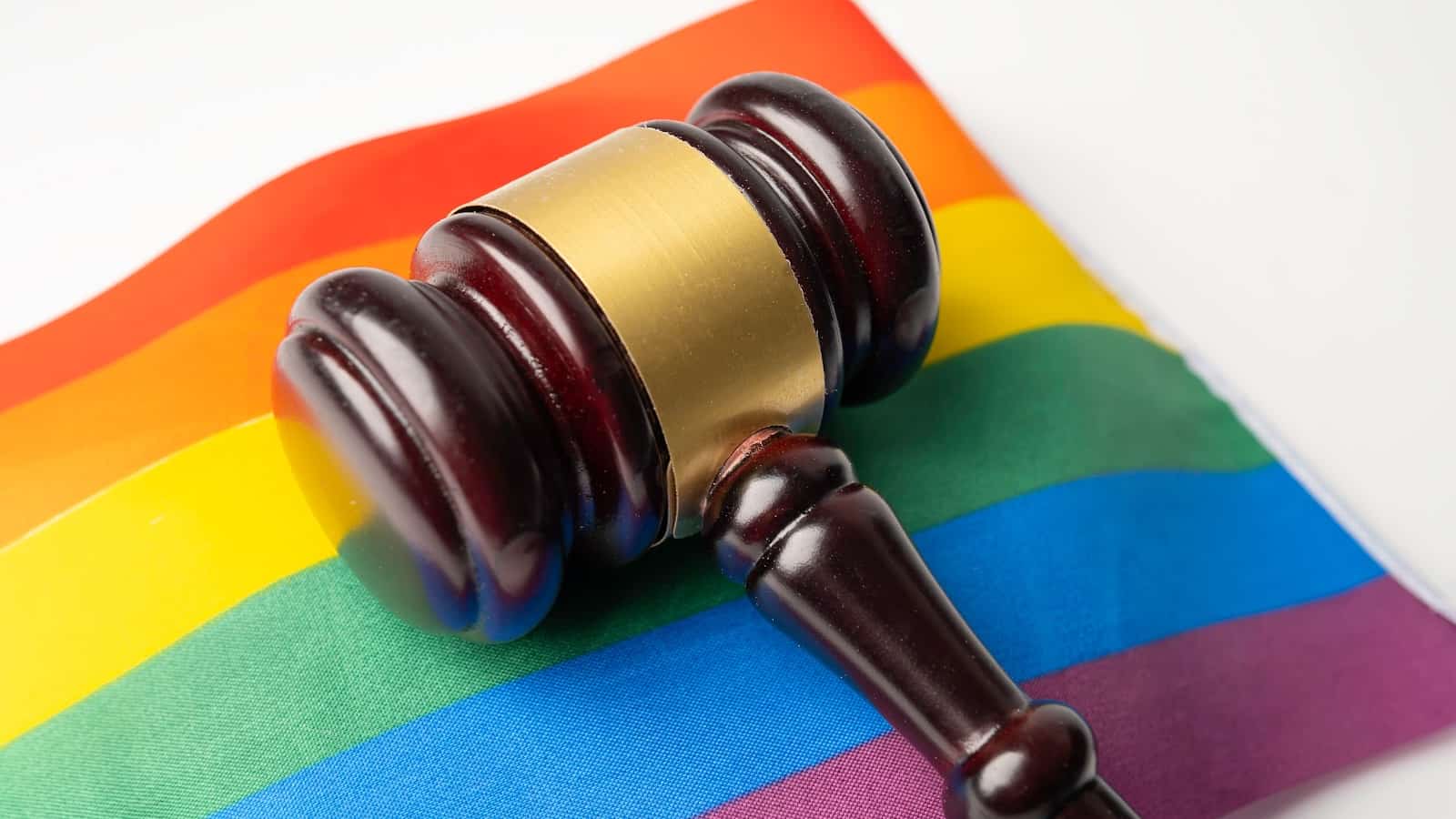 Late last week, a federal court in Indiana essentially ruled that Catholic schools have a right to fire teachers and staff who are in same-sex marriages. Read on for the full story.

Same-Sex Marriages Can Get You Fired in Indiana Catholic Schools, Federal Court Rules

In 2019, Lynn Starkey lost her job as a counselor at Roncalli High School, an Indiana Catholic school. The sole reason for her termination: her same-sex marriage. The school claimed that by marrying a woman, Starkey violated her contract.

Starkey sued both the school and the Roman Catholic Archdiocese of Indianapolis.

Now, roughly three years later, Judge Richard Young of the Southern District of Indiana completely tossed out the case, citing the ministerial exception, a 2020 legal standard that allows religious organizations to subvert essentially any and all anti-discrimination laws.

According to the court documents, Starkey was employed at the Roncalli school under the “School Guidance Counselor Ministry Contract” and its accompanying “Archdiocese of Indianapolis Ministry Description.”

The contract included verbiage stating that Starkey would be in default if she “breached any duty, which included ‘relationships that are contrary to a valid marriage as seen through the eyes of the Catholic Church.'”

The school and diocese requested a summary judgment from the court, arguing that Starkey was a minister for purposes of the ministerial exception. Judge Young agreed, stating the secular court has “no place” to interfere, and dismissed the case. Young wrote,

“When the state interferes with these types of employment decisions, it violates both the Free Exercise and Establishment Clauses of the First Amendment.”

Young also threw out any and every other argument pertaining to the case, writing,

Because the court concludes the ministerial exception bars all of Starkey’s claims, it declines to address Defendants’ alternative argument that her claims are barred by RFRA. The court also declines to reconsider its denial of Defendants’ motion for judgment on the pleadings.

Long story short, by dismissing the case entirely, Judge Young basically sent a message saying that Catholic schools in Indiana can fire anyone that they deem “ministers” without worrying about violating civil rights or anti-discrimination laws.

According to Young’s ruling,

Put in plain language, it gives religious institutes free rein to discriminate as they see fit without any legal repercussions.

Judge Young also noted that Starkey’s characterization of her work as secular in nature doesn’t change anything, because “it would be inappropriate for this court to draw a distinction between secular and religious guidance offered by a guidance counselor at a Catholic school.”

“We’re disappointed with the court’s ruling and concerned about its potential impact, not just on Lynn Starkey, but on all educators in religious schools.”

She has 30 days to decide whether or not to appeal the decision. Another guidance counselor, Shelly Fitzgerald, was also terminated from the school, again for being in a same-sex marriage. Her case is still pending.

What are your thoughts on Judge Young tossing out the case and essentially allowing Catholic schools free rein to fire anyone they want- including those who are in same-sex marriages? Share below.

7 Entertaining Jack and Jill Shower Games for the Couples

7 Thoughtful Gift Ideas for the Readers at Your Wedding