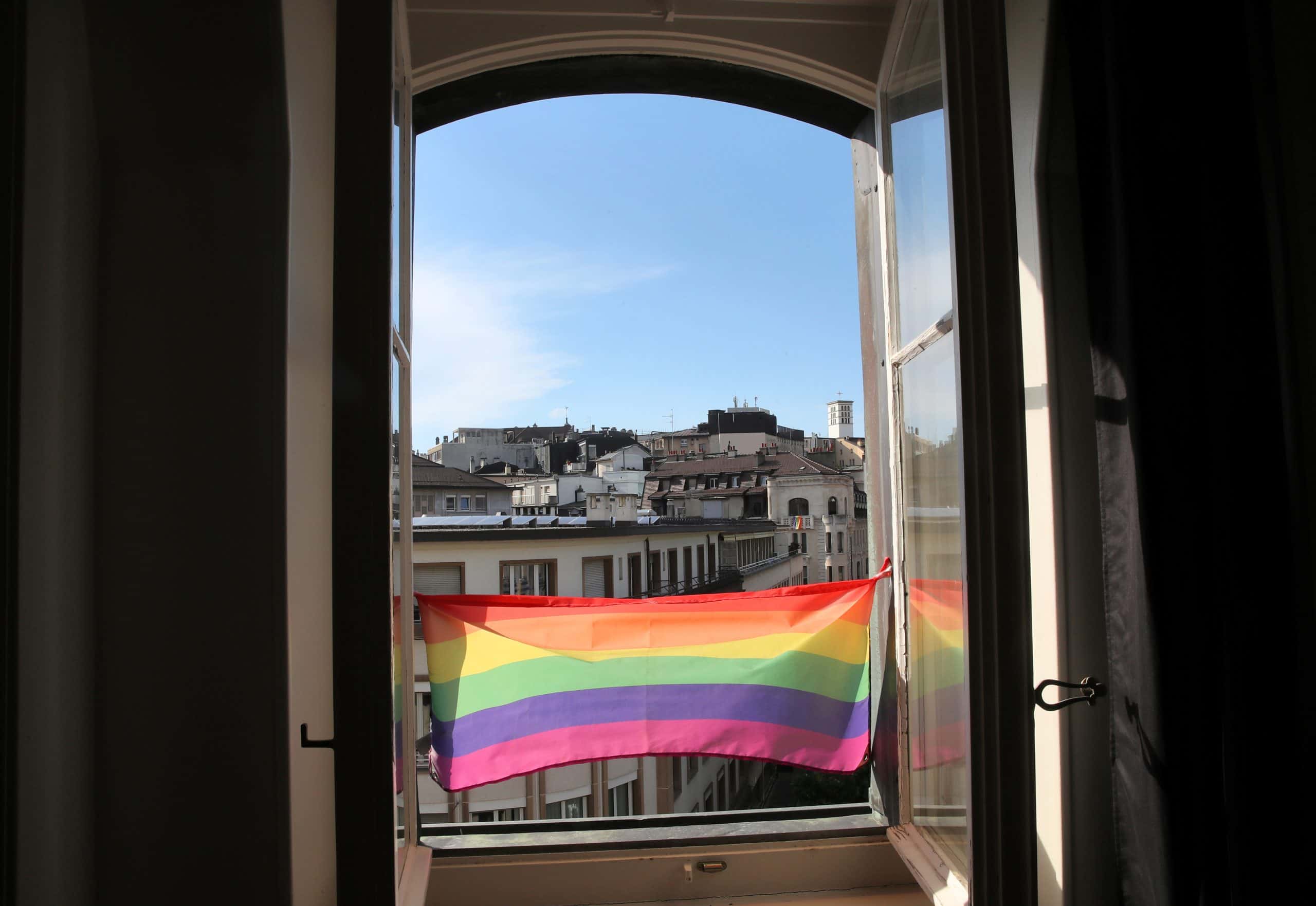 Another country is moving towards marriage equality! Since June 11, Switzerland’s National Council approved same-sex marriages. The law is not complete until it moves up to the Council of States and it may be put under a referendum, but everyone is hopeful. The LGBT organizations stated that they are “delighted and relieved” by this action, especially after 20 years of campaigns.

Table of Contents: hide
1) The Swiss are Supportive Of Marriage Equality
2) Activists are Cheering on Twitter

Same-Sex Marriage Is Closer To Being a Swiss Reality

The bill passed with 132 votes and stood against 52 against and 13 abstentions.

The president of the Marriage for All committee, Salome Zimmermann said.

Children of same-sex couples would have the same rights as children of heterosexual couples. Finally, it would no longer be necessary to go through absurd, long and expensive adoption procedures until the child has two parents and during which the child is completely without protection when the birth mother dies.

And Maria von Känel from the same organization added.

Children from rainbow families grow up as normal and happy as children with opposite-sex parents. We are working to ensure that the Council of States also stands up for the protection of children in rainbow families.

In Switzerland civil partnerships are being offered to same-sex couples since 2007, but this doesn’t mean that they have equal rights. Same-sex people can’t adopt and lesbians can’t access IVF.

Even though it’s not a certainty, National Councilor Kathrin Bertschy said.

As parliamentarians, we have a duty to finally recognize the reality of same-sex families and to provide them with legal protection. I am very happy with this positive decision by the National Council and I expect the Council of States to also vote in favor of real equality.

One thing that may stand in this new law’s way, is the Swiss People Party(SVP), who is directly opposing it. Even though they don’t have a majority in the parliament, if they manage to gather 50,000 signatures in 100 days, the law can be subjected to a referendum. So far, SVP didn’t address the issue.

The Swiss are Supportive Of Marriage Equality

The very good news is that the citizens of Switzerland are very supportive of the LGBT community and the numbers show it. Earlier this year, in February, the Pink Cross conducted a survey. The results showed that 81% support same-sex marriage with 63% saying they strongly support it. Only 18% of them oppose same-sex marriage and 10% strongly oppose it. Even better news, is that Swiss religious groups also support the law. The Swiss Reformed Church actually agreed to same-sex marriages last year, while others give blessings to same-sex couples.

Back in 2016, the Switzerland citizens were asked in a referendum if they would rather ban same-sex marriage, but happily, it was completely denied. Since February, in the European country, there is a new anti-homophobia law that passed in a referendum.

Activists and LGBTQ Supporters showed their support after the National Council Vote.

We’re definitely looking forward to see how the law is going to pass and the Swiss citizens enjoying the benefits of equal marriage rights.