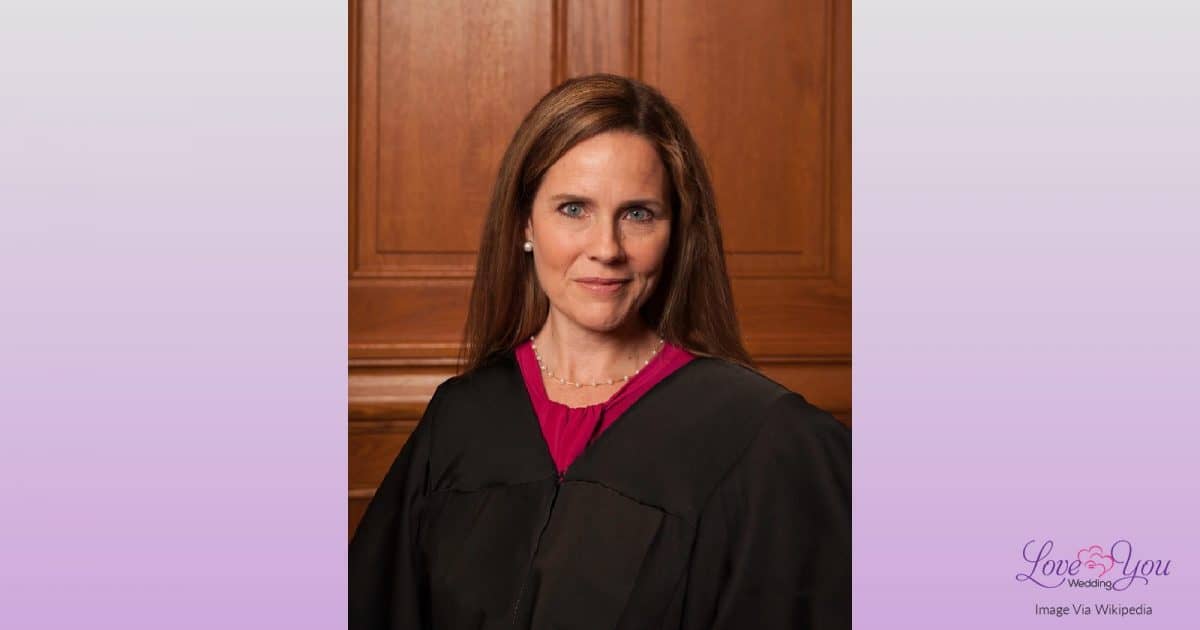 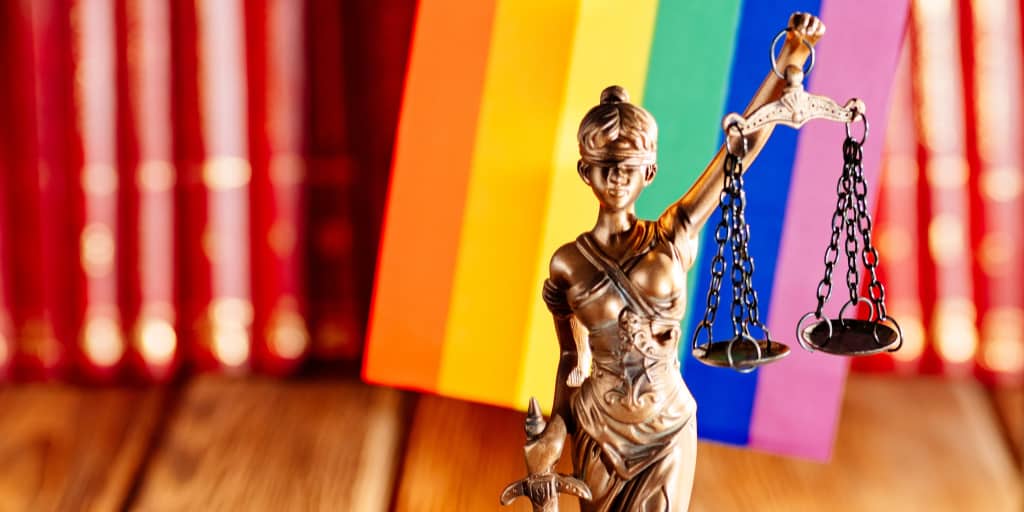 As both expected and feared, Amy Coney Barrett has been confirmed as the newest Supreme Court Justice. Now, same-sex couples around the nation are racing to get married before the conservative majority has a chance to undo Obergefell and roll back marriage equality. Read on for the full story.

Yesterday, (October 26), the Senate voted 52 to 48 in favor of confirming Amy Coney Barrett. Donald Trump wasted no time installing Barrett in the nation’s highest court, calling on Clarence Thomas to swear her in almost immediately in a special ceremony right outside the White House. Now, according to Pink News, same-sex couples all over the nation are racing to wed before the Trump-stacked conservative court has a chance to overturn the Obergefell ruling.

One queer community pastor, Tori Jameson (who uses they/them pronouns), actually went so far as to offer free “pop-up elopements” in St. Louis, with vendors such as bakers and photographers also pitching in their services free of charge. During the four days, 16 same-sex couples tied the knot. Nat Mulkey (they/them) of WBUR had originally pushed back their wedding due to COVID. In light of this new threat to same-sex marriage, they eloped with their partner in a short ceremony at a campsite.

Whether their marriages hold up under a reversal of Obergefell is another question entirely.  If the conservative majority opts to rule based on religious beliefs and overturn a law that 70% of Americans support, marriage equality gets kicked back to the states. Couples living in New York, California, Massachusetts, and other states that had already legalized gay marriage should be fine. However, those living in states that held strong against marriage equality, such as Kentucky and Tennessee could find the legality of their union in jeopardy.

Side note- as we are not lawyers, we cannot give you legal advice regarding what will happen if Barrett and her fellow anti-LGBTQ justices choose to overturn same-sex marriage rights. Those concerned about the future of their marriage should reach out to family lawyers in their state, preferably one that specializes in LGBTQ rights.

Barrett’s Confirmation is a Threat to All LGBTQ Rights, Advocacy Groups Warn

GLAAD, the Human Rights Campaign, and countless other LGBTQ advocates issued dire warnings ahead of the vote, stating that Amy Coney Barrett will “turn back the clock” on LGBTQ+ rights. Elizabeth Warren also chimed in, saying

[A vote for Barrett is a vote] to turn back the clock on reproductive freedom, to endanger dreamers and immigrants, to let climate change rampage unchecked, to imperil efforts to address systemic racism, to place workers’ rights, voting rights, LGBTQ rights, gun violence prevention, all artist”.

Warren added that the entire hearing was “an illegitimate process carried out against the wishes of much of the nation.”

With Barrett’s confirmation, same-sex marriage isn’t the only right threatened by a conservative-bent Supreme Court. Everything from LGBTQ workplace and housing protections, affordable healthcare, and reproductive rights could soon wind up on the chopping block. The Human Rights Campaign issued a statement regarding the “sham” of her confirmation. I’ll leave you with their closing words regarding her record and potential threat to LGBTQ rights:

Her hostility towards many of society’s most marginalized, victimized and vulnerable groups raises serious concerns about her ability to be impartial and fairly consider the rights of all who come before the Court, including LGBTQ people.

What do you think about Barrett’s confirmation and same-sex couples racing to get married? Share your thoughts below.