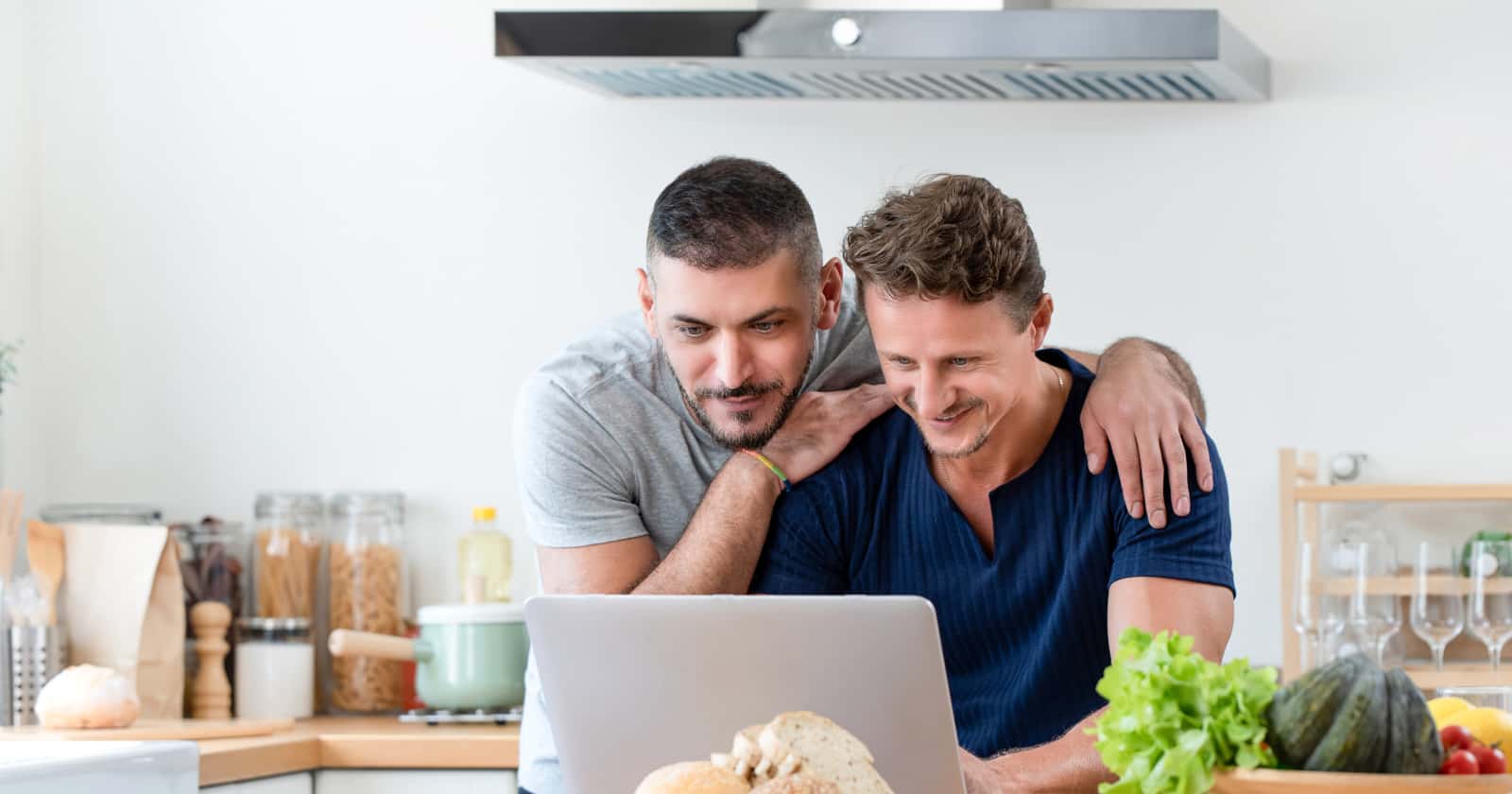 Same-sex couples who lost their partners before winning the right to marry can now access Social Security survivor benefits.

On May 27, a federal district court ruled in favor of gay widower Michael Ely in a landmark case.

The court ruled against the United States Social Security Administration’s refusal to grant survivor’s benefits to the widower.

The number of states allowing same-sex marriages increased between 2004 and 2015.

However, for many LGBTQ couples it was too late.

Because of this, many of the couples couldn’t marry for nine months before one spouse died.

The SSA told them their marriage didn’t meet the length requirement to access benefits.

A tremendous victory for the LGBTQ community

This is a tremendous victory for many surviving same-sex spouses nationwide who have been locked out of critical benefits because they were unlawfully barred from marriage for most of their relationships.

Many same-sex couples were in loving, long-term, and committed relationships for decades – and they shouldn’t be treated as strangers in death simply because they were unable to marry for most of that time. No one should be penalized for being the victim of discrimination. The denial of access to these critical benefits can have dire consequences, with some of our class members experiencing homelessness

Renn believes that refusal to recognize these benefits is discriminatory.

It is gratifying to have the court today recognize the 43 years of love and commitment that my late husband and I shared, rather than looking only at the date on a marriage certificate that we were denied for most of our lives.

My late husband, who went by the nickname ‘Spider,’ was the love of my life, and we got married as soon as the law permitted. My husband paid into social security with every paycheck, and I know he can rest easier now knowing that I, at last, will start receiving the same benefits as other widowers.

In November 2018, Lambda Legal filled a lawsuit against SSA on behalf of Michael Ely.

SSA completely denied Ely’s survivor benefits. Even though they couldn’t have been married for nine months in the current conditions, the decision stood.

Unfortunately, they weren’t the only couple in the US struggling with the SSA decision.

These couples would have married decades ago had they been allowed, as evidenced by how quickly they did marry, in many cases at great effort, once the discriminatory bans were lifted.

Had they been free to marry when they wanted, like different-sex couples, there would have been no question about their right to access survivor’s benefits. The court today recognized that, and affirmed that, in striking down the marriage bans, the Supreme Court made clear that same-sex couples should have access to all the protections of marriage and that the scourge of the decades-long discrimination should not be allowed to endure.

Josh Driggs, a class member from Phoenix, Arizona experienced homelessness twice so far. Why? Because his survivor benefits were denied by the SSA.

He and his husband, Glenn Driggs, were together for more than 40 years.

These monthly benefit are life-changing

While these monthly benefits may seem modest, they can make the life-changing difference between having enough food, medication, or a roof over one’s head. For me, the denial left me out in the cold, literally.

Driggs goes on to say that he had to leave the home he lived in with his husband.

He became homeless twice, including once on the eve of Thanksgiving. He spent that night sleeping in his van in the Wal-mart parking lot,

I’m relieved to know that no one else in our community will have to experience that indignity simply because of who they loved.

What are your thoughts on same-sex couples finally winning the right to access their partners’ Social Security survivor benefits? Share below.