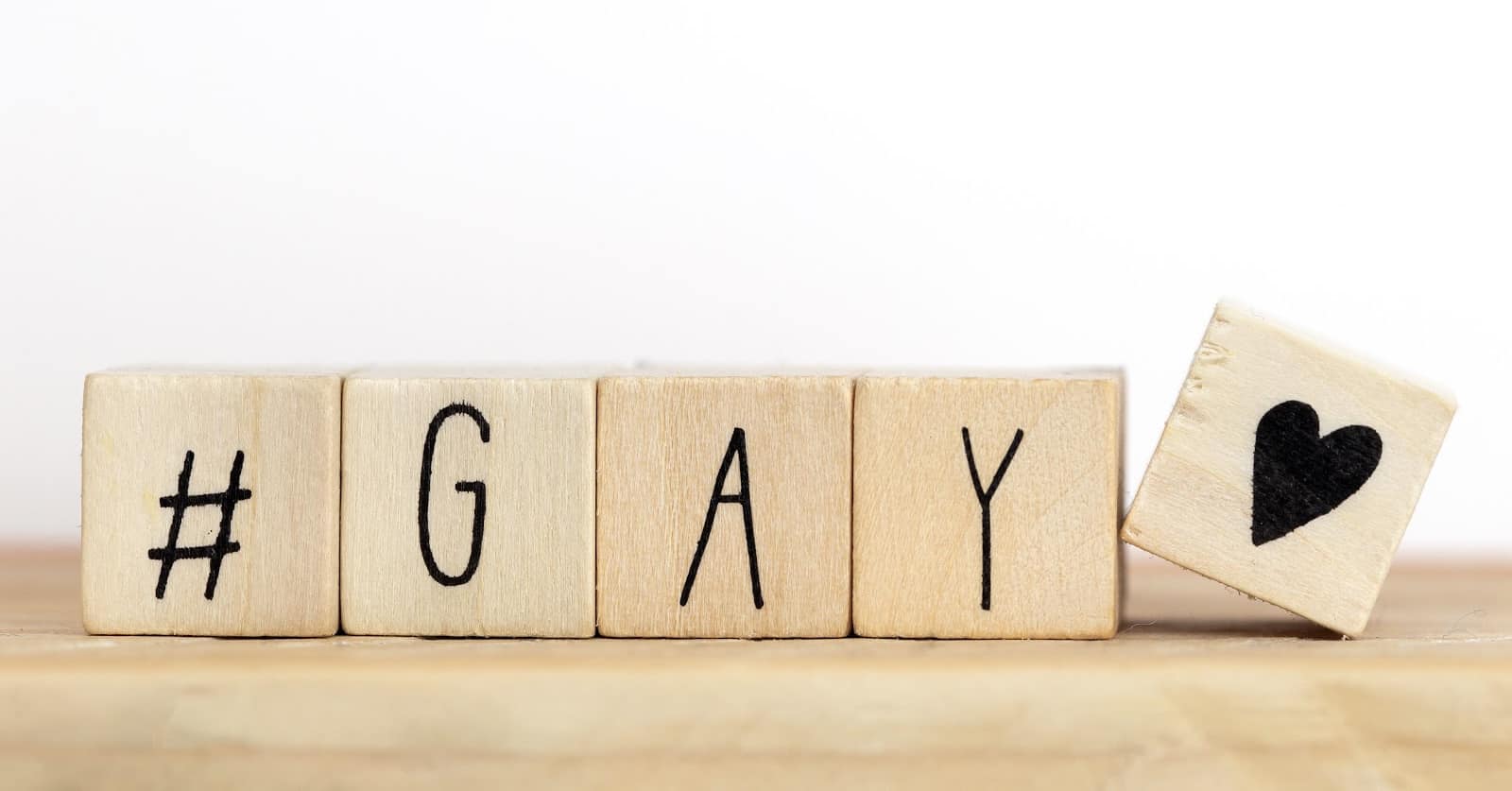 Gay couples have taken over the Proud Boys hashtag on Twitter, and the results are just amazing! Not only are they hilarious, but also incredibly meaningful. Read on for the full story and check out some of our favorite highlights showcasing the beauty of same-sex marriages and relationships.

Gay Couples Take Over Proud Boys Twitter Hashtag, and the Results Are Hilarious

On Sunday, the #ProudBoys hashtag was trending, but not for the reason the group intended! Gay couples, apparently inspired by Star Trek’s George Takei, started an incredible campaign to take back the label “Proud Boys” from the hate group. We’ll take a look at some highlights from the community, but first, a little background.

If you recall, the Proud Boys were celebrating after Trump was asked to condemn the White supremacist group, and instead he told them to “stand back and stand by.” While the hate group has no official Twitter presence according to Forbes (they were banned from the platform), individual members took their celebration to Twitter, sharing their jubilance with the hashtag #ProudBoys.

Just like Kpop stans have been taking over racist hashtags since the start of the Black Lives Matter protests, gay couples shifted the purpose of the Proud Boys hashtag. Matt Dechaine, one of the guys involved in this movement, said.

Seeing the hashtag was so uplifting. It feels like the movement for positive change for all is gathering momentum all the time and I’m glad to be a small part of it. By coming together rooted in respect and love for each other, the world can be so much better!

Enrique Tarrio, director of the hate group, got a bit defensive and claimed that the gay couples were trying to “silence” the hate group. He said,

I think it’s hysterical. This isn’t something that’s offensive to us. It’s not an insult. We aren’t homophobic. We don’t care who people sleep with. People think it’s going to bother us. It doesn’t. One of the messages they want to send with this is that they’re trying to drown out our supporters, they’re trying to silence us. … When you’re trying to drown out other people’s thoughts, I don’t think there’s anything progressive about that. Why don’t these people just engage?

The group is known to have misogynistic, transphobic, Islamophobic and anti-immigration beliefs, which is a little ironic, as their leader also leads a group called Latinos for Trump.

Although Tarrio claims they’re not homophobic, the group faced charges in 2019 for an alleged homophobic attack. Also in 2019, the group “spewed hateful garbage” at children at an all-ages drag show, according to Queerty.

If you’ve never heard of the group and want to know more about what they stand for (and against), I recommend checking out this article on The Independent. For now, let’s enjoy some of those amazing images and messages posted by the LGBTQ community!

The #ProudBoy takeover seems to have originated with Star Trek’s George Takei, so let’s start there! Then, check out some of our other favorites from the thousands (maybe even millions by now) of beautiful gay couples showing their Pride!

1. George Takie is proud of the entire gay community.

2. Matthew Schueller is proud that he married his best friend!

3. This one comes from a proud Gay US Army Vet.

3. This couple celebrates 27 years of being Proud Boys!

4. They’re fighting to save this country…

6. Celebrating the wonders of life…

7. Even the Canadian forces in the US got in on the fun

8. Congratulations are in order for these Proud Boys!

9. Some couples are celebrating decades together!

The proudest Proud Boys are living happily ever after together. Isn’t that amazing! I hope you enjoyed these uplifting messages from the LGBTQ community as much as we did!

What do you think about gay couples taking over the Proud Boys hashtag? Share your thoughts below!

10 Extraordinary His And His Necklaces That Make Amazing Wedding Gifts

Best Lesbian Wedding Songs: The List That Will Help You Plan Your Reception from Start To Finish