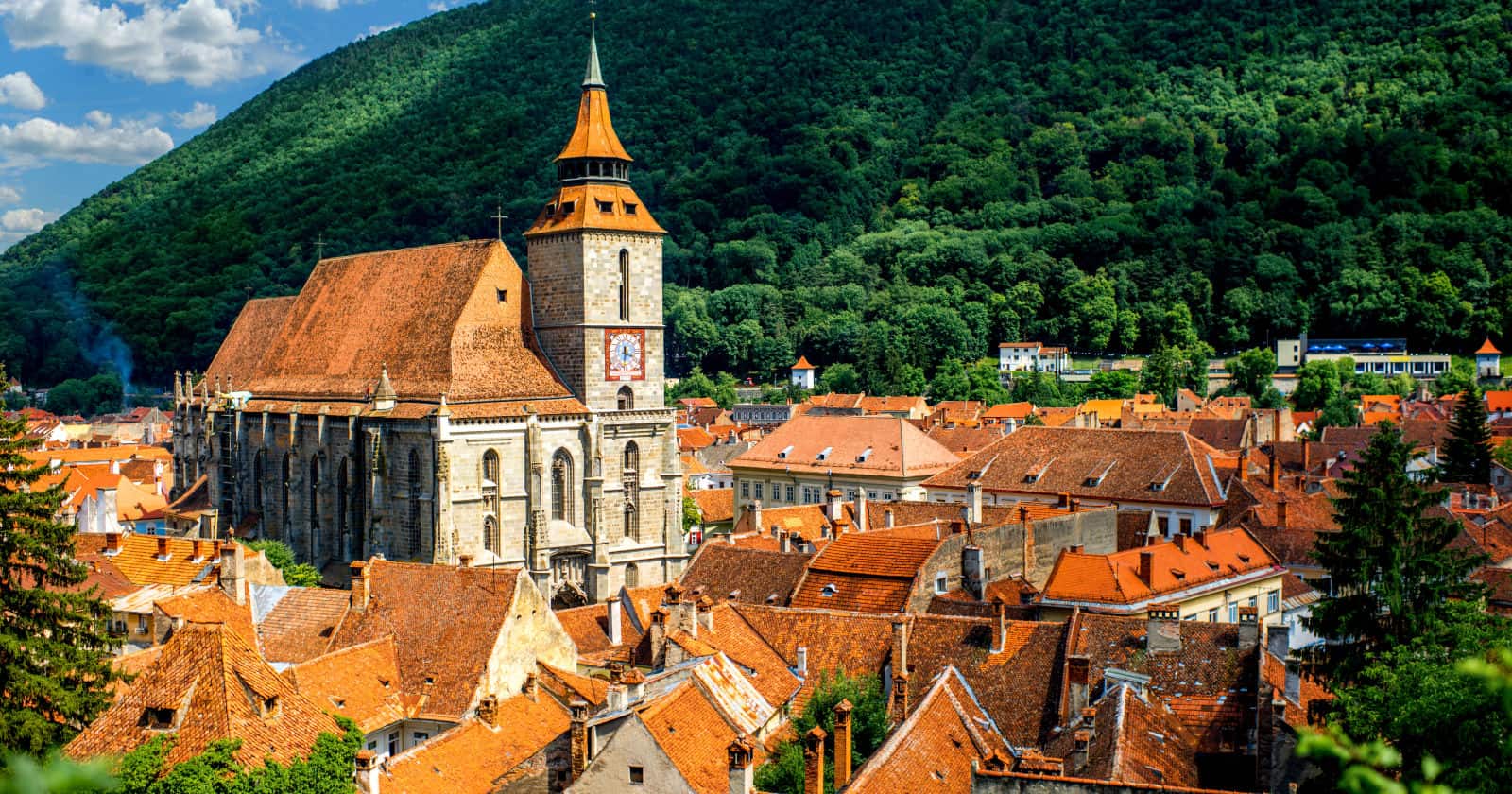 A new Romanian law that seeks to ban all schools and universities from discussing gender identity and transgender topics has human rights groups very concerned. If passed by the President, it would set Romania back even farther in the fight for LGBTQ rights. Read on for the full story.

The new law approved silently by the Romanian Senate bans any sex-based references from the schools and universities in the country, if approved by President Klaus Iohannis. This happens about a year after the Social-Democrat Party (PSD) tried to ban same-sex marriages though a referendum, even though they were never legal in Romania.

Vlad Alexandrescu, the Save Romania Union (USR) senator said that by this law, any courses about gender identity and equality would be banned. The People’s Movement Party (PMP) senator Vasile Cristian Lungu pushed for the law. Lungu seeks a ban on any activity meant to spread theories or opinion on sexual identity. According to him, a person’s gender is only valid if it was assigned at birth.

In a time when in Romania the rapists are burning their victims alive, when the domestic violence has reached maximum lengths, when sexual exploitation and human trafficking has reached all the international forums, the Parliament adopted today with the help of PSD and PMP, a law initiated by two PMP parliamentarians, introduced in the agenda 30 minutes before the meeting, which prohibits the schools and universities, along with any other educational centers meant to form new professionals, any reference regarding gender.

The Senator’s message refers to the case of the 16-year-old girl who was arrested by the Romanian police after coming forward after a serial murderer and rapist took advantage of her. Instead of protecting the girl, the law enforcement informed the man about the complaint. A few days later, he entered her house and burned her alive.

Even more, any courses regarding sexual identity and equality would be banned. Any universities offering these kinds of programs will be shut down and the qualified teachers in the fields will need to take new courses if they want to keep teaching.

The MozaiQ associations believes that this law is directly against any non-discriminatory principles, and it’s denying the youth the access to education.

Today, the Romanian LGBT youth is being told that their gender doesn’t matter, it’s not valid. The teachers are being informed that they can exclude and discriminate against any LGBT identity. The Romanian school system should educate the people, not continuously suppress knowledge.

Now, the National Student Council and the National Alliance of Student Organizations is criticizing the decision.

The Alliance claims the law essentially legalized the abuse and discrimination against the people whose gender doesn’t match their birth record. They are asking the President to overturn it. By going forward with this law, Romania also goes against the European Union convention, as well as the Istanbul Convention meant to fight against discrimination.

The Parliament “doesn’t have the competencies to decide upon aspects regarding the school curriculum, as these are decisions made by the Ministry of Education and Research.”

The University of Bucharest claims that they will not, under any circumstances adhere to this law. The feel “it contradicts fundamental rights guaranteed by the Romania Constitution and international conventions of which Romania is a party to.”

We, the University of Bucharest, are a comprehensive university, and our community is being powered by diversity.

Right now, everything is in the hands of the President Klaus Iohannis, who can overturn the law.

Romania decriminalized homosexuality back in 2001. However, same-sex couples cannot legally wed or even live in a partnership.

What are your thoughts on this new Romanian law that sets back transgender rights even farther? Share below.

Looking for Marriage Ideas Without a Wedding? Try these Non-Traditional Ones