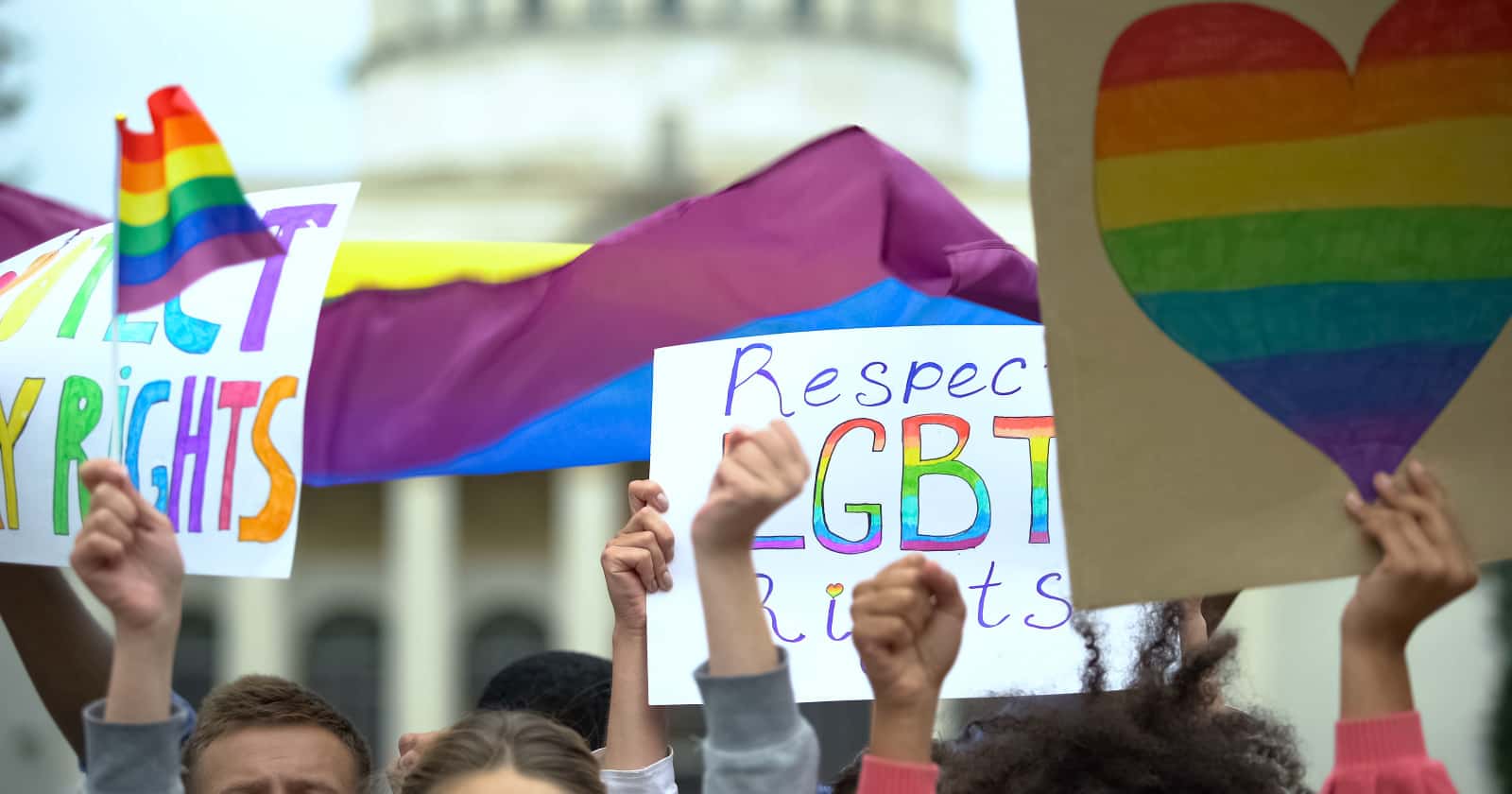 State senators are demanding the resignation of the North Carolina Lt Governor after a video of him making homophobic remarks surfaced online. Among them, he calls teaching kids about LGBTQ people “filth” and “child abuse.” Read on for the full story.

This weekend, a video leaked showing Mark Robinson, North Carolina’s Lt. Governor, calling the LGBTQ community filth. MSN News reports that the video shows Robinson say, “there’s no reason anybody anywhere in America should be telling any child about transgenderism, homosexuality — any of that filth.”

The video showing Robinson speaking at a baptist church in Seagrove, NC back in June was released by the Right Wing Watch organization, which monitors and, when applicable, exposes right-wing activists’ extreme agendas. In it, Robinson says,

“I’m saying this now, and I’ve been saying it, and I don’t care who likes it — those issues have no place in the school. There’s no reason anybody anywhere in America should be telling any child about transgenderism, homosexuality — any of that filth. And yes, I called it filth, and if you don’t like it that I called it filth — come see me and I’ll explain it to you.”

Later, in a statement to CNN, Robinson said that topics relating to “transgenderism and homosexuality should be discussed at home and not in public education.”

Lawmakers in NC are calling for Robinson’s resignation. Among them, Sen. Jeff Jackson, who tweeted, “There’s no debate here. This is open discrimination. It’s completely unacceptable. Mark Robinson should resign.

Senator Wiley Nickel agreed with Jackson, adding that Robinson is a “disgrace and an embarrassment to our state” before also calling for his resignation.

In it, Deputy Press Secretary Andrew Bates said, “These words are repugnant and offensive. The role of a leader is to bring people together and stand up for the dignity and rights of everyone; not to spread hate and undermine their own office.”

What are your thoughts on Robinson’s hate speech against teaching LGBTQ topics in schools? Share below.