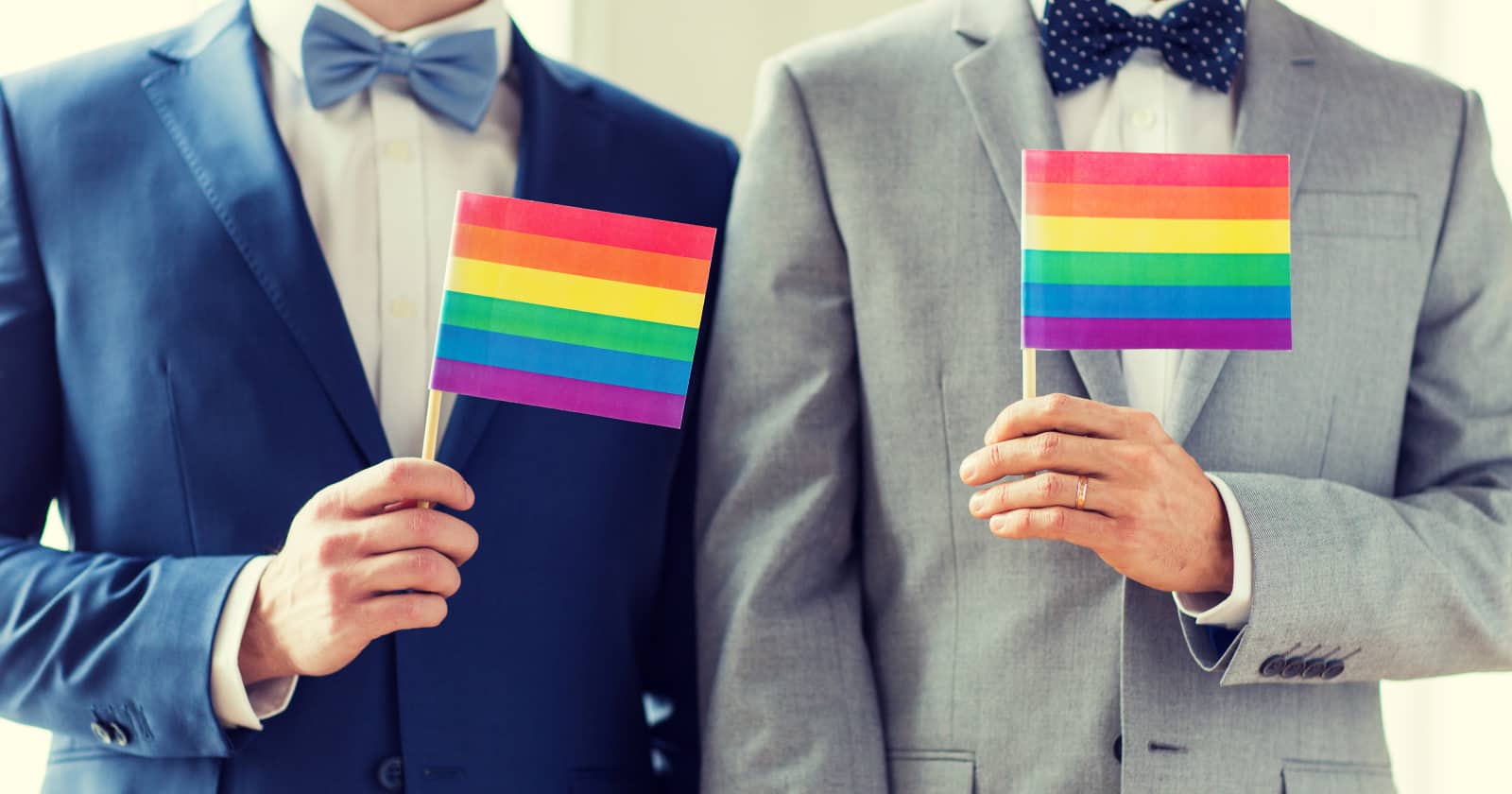 June 12 (Reuters) – U.S. Representative Denver Riggleman, who drew criticism from some fellow Virginia Republicans after presiding at a gay wedding last year, faces a primary challenge on Saturday at a drive-through nominating convention being held in a church parking lot.

Riggleman defended the wedding as a matter of individual liberty. But the backlash helped fuel a challenge by Bob Good, a religious conservative and former athletics administrator at Liberty University in Virginia.

“Some Republicans in the district saw it as a sharp contrast to their traditional Christian values,” said Stephen Farnsworth, a political scientist at the University of Mary Washington in Virginia.

Riggleman was endorsed by Trump in a December tweet that described him as a “true CONSERVATIVE leader” who would back the president’s agenda. Good has campaigned as a more ardent supporter of Trump’s policies and says Riggleman is out of step with the conservative district.

Because of coronavirus safety concerns, the convention was made an all-day, drive-through vote in the parking lot of a Lynchburg church, not far from Good’s home. About 3,500 delegates will be eligible to cast ballots, although turnout is expected to be far less.

“They both had the same amount of time and same opportunity to prepare,” said Melvin Adams, chairman of the 5th District’s Republican committee.

Later this month, Democrats will pick their nominee for the Nov. 3 election in a primary involving four candidates.

9 Gay and Lesbian Wedding Flowers to Get Your Creativity Flowing