What States are Doing to Protect your Right on The Road to Marriage Equality?

The ongoing debate on Roe v. Wade has raised debates for many other laws, in a supreme court that has now turned conservative.

It has sparked the LGBTQ+ movement to up their game to protect laws that provide the community with rights in the fight for equality.

Last Monday, the Garden State passed a law that allows for same-sex marriage – a right that many in the LGBTQ+ community have been fighting for many years.

New Jersey assembly woman Valerie Vainieri Huttle co-sponsored a law to protect the rights of members of the LGBTQ+ community to same-sex marriage to ensure that the federal government does not easily overturn these rights. 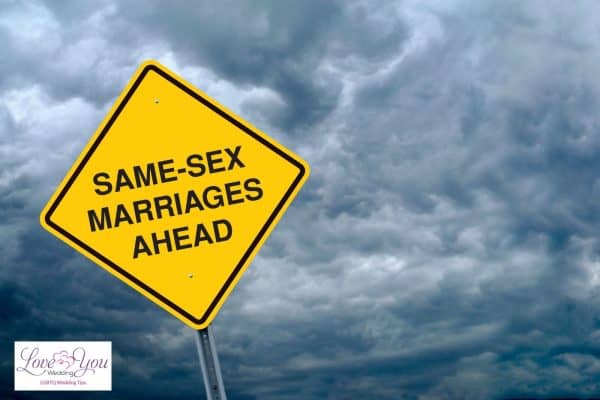 She said in a statement to NBC News, “We’ve been fighting for marriage equality for decades, and to turn back the clock would be devastating. I can’t emphasize enough the fact that we need to safeguard it in light of what’s happening on a federal level today.”

Inclusivity is nothing new for The Garden State. In 2013, its courts had already disallowed same-sex marriage bans.

This was even before the Supreme Court’s landmark decision on the case of Obergefell v. Hodges, which had legalized same-sex marriage in 2015.

New Jersey Governor Phil Murphy (D-New Jersey) has shown his support for Assemblywoman Huttle by signing the bill into law last Monday.
This was after both chambers of New Jersey’s legislature had approved the bill last month.

In a statement to NBC, Gov. Murphy said, “Despite the progress, we have made as a country, there is still much work to be done to protect the LGBTQ+ community from intolerance and injustice.

New Jersey is stronger and fairer when every member of our LGBTQ+ family is valued and given equal protection under the law.”

Overturned laws and ongoing debates on reproductive rights and abortion are slowly pushing members of the LGBTQ+ community to act fast to protect rights that will grant them inclusivity and equality.

With staunch allies and supporters like those in New Jersey, many hope that those in other states will follow.

Currently, there are 37 states and 19 territories that are allowing same-sex marriage. However, only 19 have legalized these unions through nuptials. 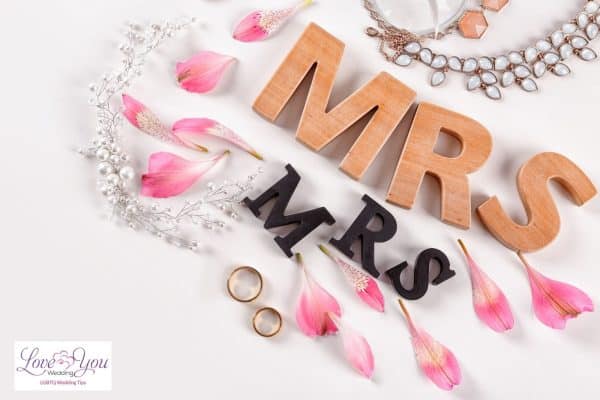 Seeing the conservative trend nationwide, many in the community are scrambling to ensure that current laws remain untouched.

As West Virginia Del. Cody Thompson has said in her statement to NBC News, “The Supreme Court right now is showing us that nothing is guaranteed. A lot of things that we take for granted right now, that we think are enshrined and are safe, ultimately now we’re realizing are not safe and are not necessarily always going to be there for us unless we remain vigilant.”

Indeed, vigilance is what the community will need in the next few months not to lose whatever wins it has gained in the past.

30 Best Beyonce Wedding Songs to Play on Your Big Day