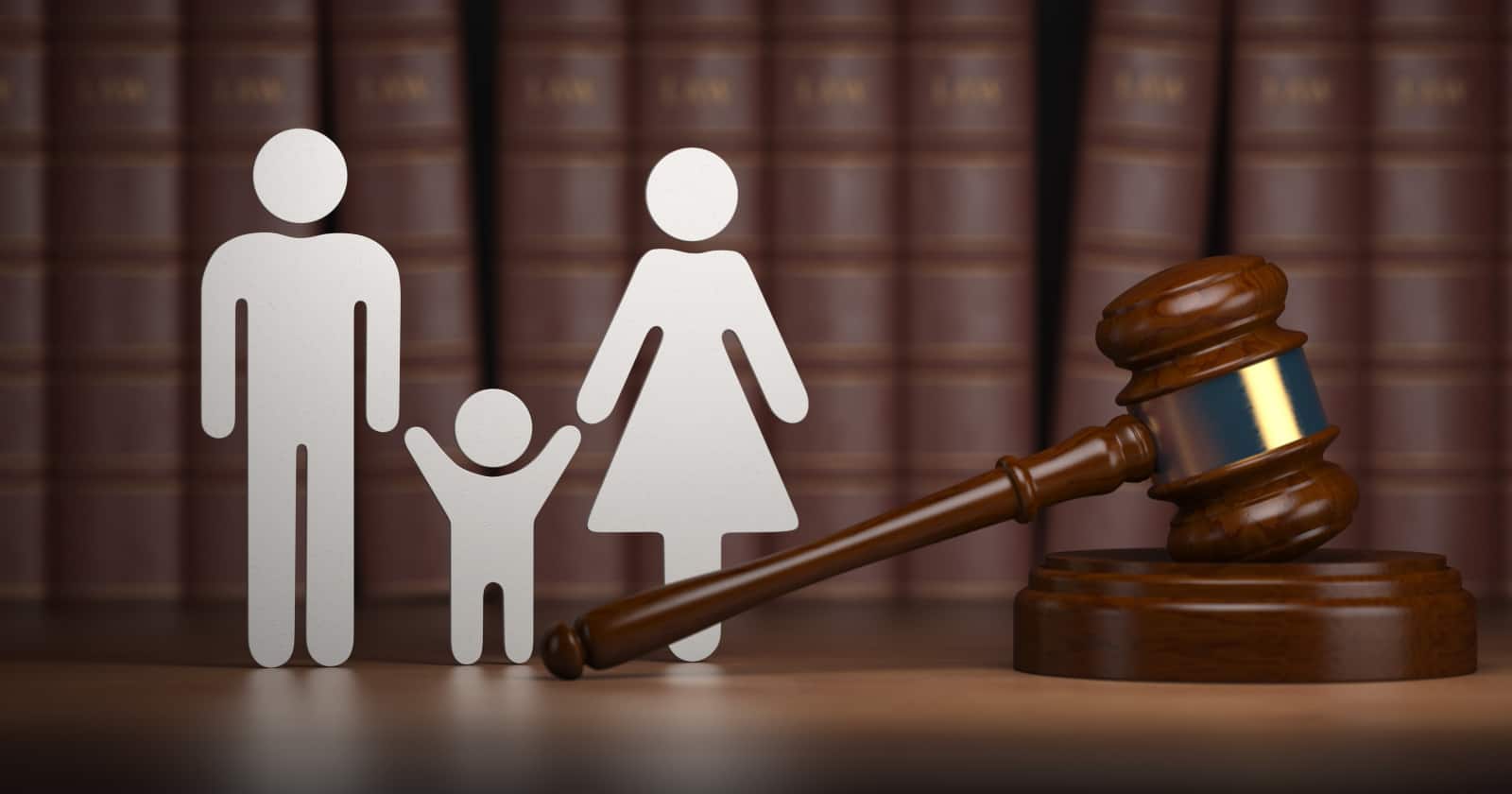 A global pandemic couldn’t stop these gay couples from fulfilling their dreams of adopting a child.

Table of Contents: hide
1) A Pandemic Couldn’t Stop These Gay Couples from Adopting (Via Zoom)
2) More Online Adoptions To Come

Instead of in-person adoptions and ceremonies, they simply moved them online to Zoom.

Coronavirus is crashing everything from weddings to the economy, but it didn’t stop these featured couples from completing their families.

Rather than put off one of the most important days of their life, they just moved it online, through Zoom.

For this Pigeon Forge, Tennessee, the Zoom adoption was the best thing that could have happened.

Chad and Paul Beanblossom truly wanted to adopt their now son, Michael, and they wouldn’t want to wait any longer, which is perfectly understandable.

Although Michael changed nine houses until he reached the Beanblossom family, and was labeled as a troubled child, the two dads never had anything to complain about.

When Mike came to us he was labeled a higher risk because he had ran [away] before … but we never saw that kid. He just kind of came in and took over our hearts. He’s taught us just as much, if not more, than we have him. Our whole world revolves around Michael.

The teen is seventeen, and he asked the two men to become his legal parents.

A total of 80 people were involved in this adoption ceremony, including friends, family and adoption specialists. Beanblossom said.

And just like this, another couple managed to adopt a baby in Orlando, Florida using Zoom.

After a very long wait, Chris More and Anthony Lach finally received the call they’ve been waiting for.

The baby they adopted, Parker Lach More, was born with a series of severe medical conditions, and had to spend some time in the NICU.

After only nine days in the NICU, Parker was allowed to go home with his new dads.

We had to make a decision whether he would go through the adoption at that point and as soon as we saw him we said yes, no matter what he’ll get through it.

The adoption ceremony was held Thursday via Zoom, and Parker, Anthony, and Chris are now an official family, and they are hoping to adopt one more baby if given the chance. Moore said.

It’s honestly a surreal feeling a feeling that five, six years ago I never thought I would be able to experience as a gay man.

What do you think about these gay couples using Zoom to adopt? Share below!