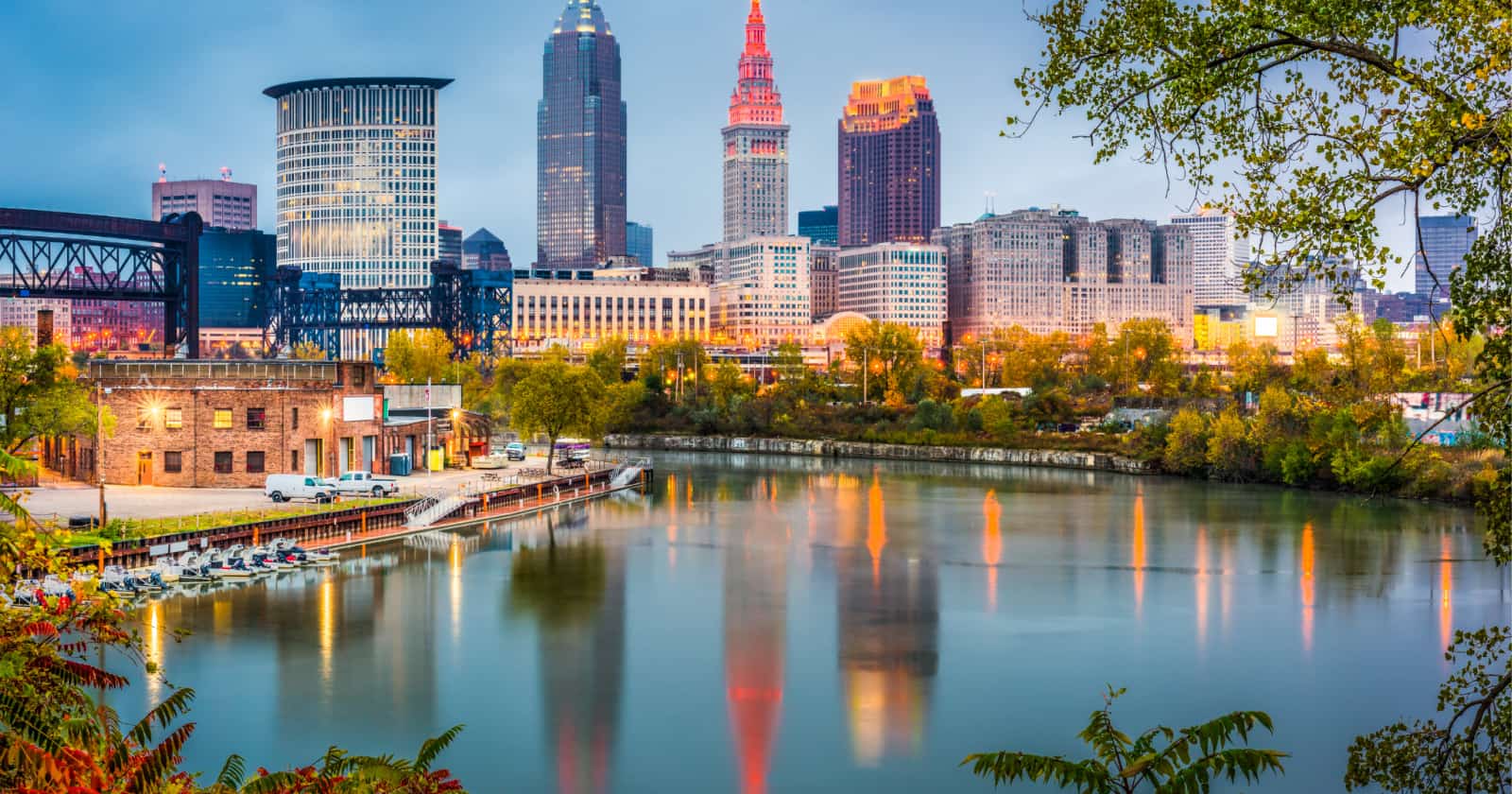 An Ohio minister, Kristi Stokes, is suing Cuyahoga County in an effort to get out of performing same-sex weddings. Current laws prohibit ministers and other ordained officials from discriminating against LGBTQ couples. If Stokes wins, it could set a precedent that makes it easier for other conservative groups to disobey the law. Read on for the full story.

As of now, it is illegal for anyone to discriminate against the LGBTQ+ community in Cuyahoga County. However, if evangelical Christian Kristi Stokes wins her lawsuit, that could change.

The county’s bill went through in September 2018. It makes it illegal to discriminate anyone based on their race, color, religion, national origin, military status, ancestry, age, familial status and happily, sexual orientation and gender identity.

Attorneys for Stokes claim that the current law leaves their client with no acceptable options.

The county’s law has left Kristi with an impossible choice: disobey the law, defy her faith, desecrate her ministry or ditch her business. None of these options are acceptable. To Kristi. To her faith. Or to the First Amendment.

It’s an important piece of legislation written and passed to ensure equal access and opportunity for all citizens of Cuyahoga County.

She also mentioned that she will “vigorously defend” the lawsuit when she receives it.

A conservative Christian group from Washington filed the suit. Attorneys for the Alliance Defending Freedom, also said that Stokes “believes that God designed marriage as a gift for people of all faiths, races and backgrounds and that God ordained marriage to be a covenant between one man and one woman.”

Of course, several groups are accusing the lawsuit, including The Southern Poverty Law Center who described it as a hate group.

It has supported the idea that being LGBTQ should be a crime in the United States and abroad and believes that it is OK to put LGBTQ people in prison for engaging in consensual sex.

Of course, Stokes feel attacked by this bill, as she will no longer have the possibility to discriminate against same-sex people. The lawsuit also said.

She continues to chill her speech and cripple her business just to avoid violating the law.

And this isn’t the first time something like this happened. Just last year, a small Catholic school from South Euclid filed a lawsuit against the city’s anti-discrimination law. They felt it goes against the school’s teachings. The school backed off when they realized that the law doesn’t even affect them. The city’s ordinance doesn’t relate to Catholic schools.

What do you think about the Ohio minister suing to get out of performing same-sex weddings? Share below.

After A Florist Refused Service to A Same-Sex Couple, The Small Town Of Ketchikan Alaska Stepped Up To Protect LGBTQ Rights

This Bride Turned A Plain White Dress Into A Stunning Masterpiece