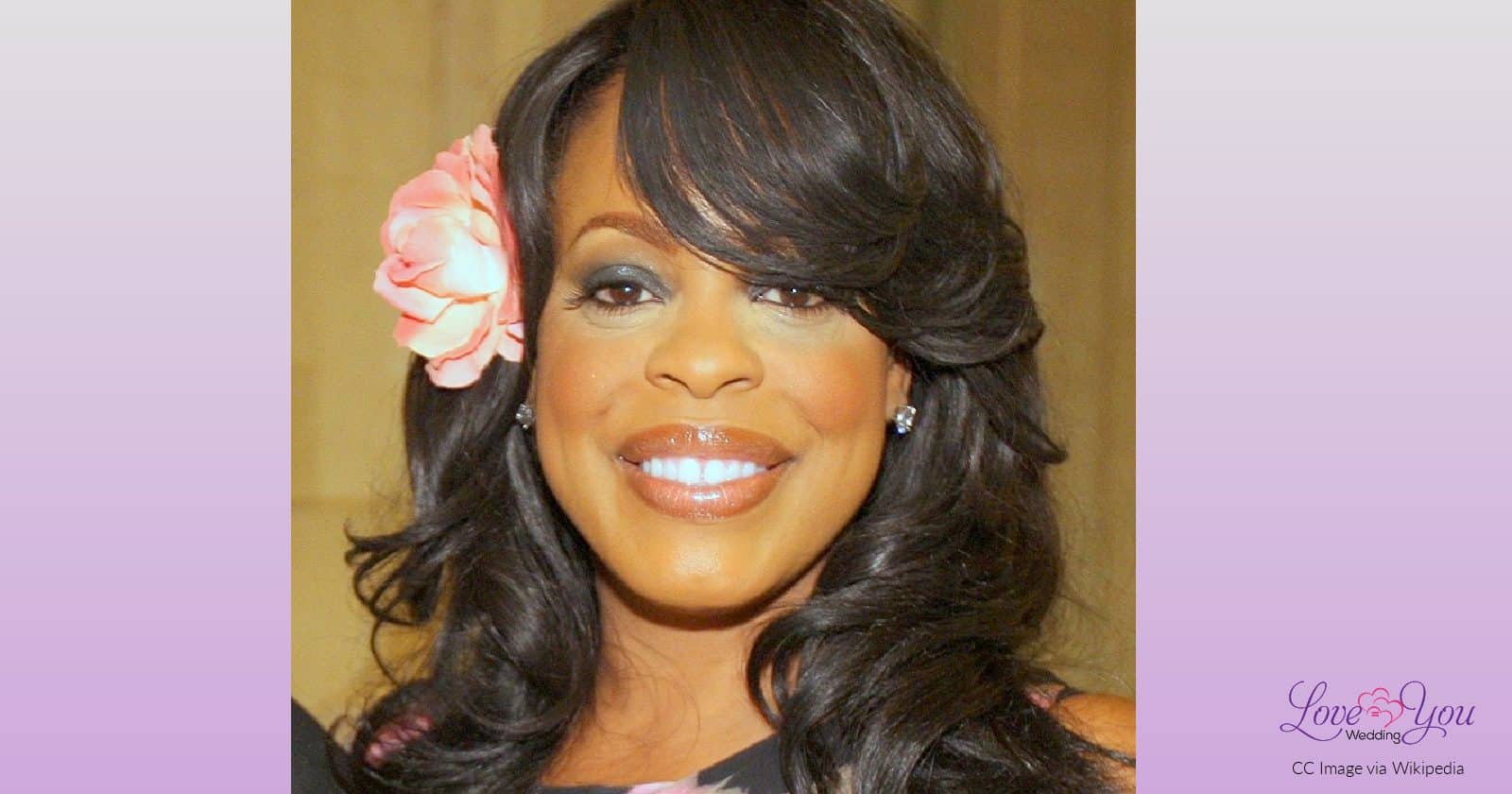 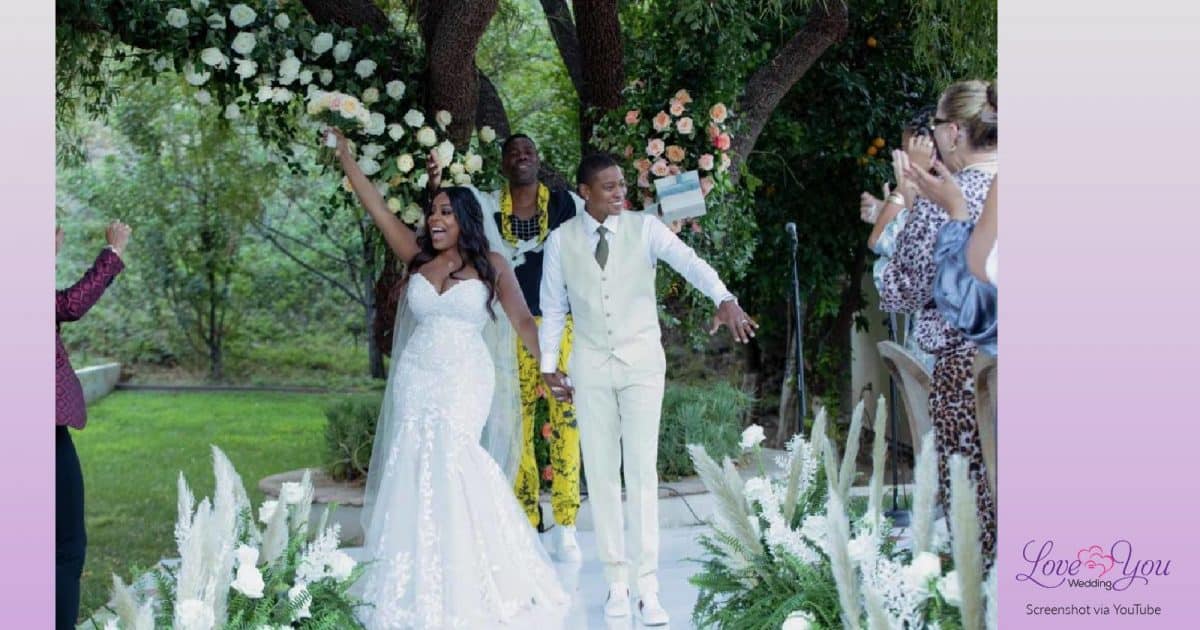 Table of Contents: hide
1) Niecy Nash Says “I Do” in the Sweetest Surprise Lesbian Wedding of the Year
2) Fans respond to Niecy Nash’s surprise news

In the sweetest surprise lesbian wedding of the year, actress Niecy Nash recently wed singer Jessica Betts in a secret ceremony. The Reno 911 star broke the news on her Instagram feed, sharing a beautiful photo of the couple’s ceremony. Read on for the full story.

Niecy Nash, a comedian and actress best known for her roles  Reno 911!, Claws, and Scream Queens, announced her big news beneath her Instagram photo with just four little words- Mrs. Carol Denise Betts, followed by the hashtag #LoveWins. While details are sparse- as the couple is fairly private- it looks like they went for a small and simple yet elegant outdoor wedding, just right for social distancing. .

The news shocked many fans, especially as Nash only recently divorced actor Jay Tucker. However, according to Access News, that split was entirely amicable and a long time coming.

In just over half a day, Nash’s Instagram reveal received over 18,000 comments and 332,000 likes. While her news brought out the usual homophobic trolls, most of the comments were overwhelmingly positive and congratulatory. Instagram user “therealreginalouise”  said it best, though. She wrote,

Congratulations! I hope she sings love songs to you for the rest of your lives. Go slow, take your time and make sure that you each take care of the little girl’s who live inside each of you first. IJS”

Wife Jessica shared the same photo on her Instagram feed, captioning it, ” I got a whole Wife ?? @niecynash1 #Bettsofbothworlds #LoveWins” Betts’ fans were a little more supportive overall. Many shared excited congratulatory messages, like this one from user “yo_its_ro_”

Wahhhhhh?!!! @niecynash1 thats wilddd. An actress I’ve been watching for forever and my favorite singer from road to stardom. I’m in awe. Congratulations!!! ???

Part of the surprise came from the fact that this photo is literally the very first public confirmation of the couple’s relationship. However, as Houston Majic explains, Betts did pop up on Nash’s feed here and there, including this video from Nash’s fictional wedding in her show, Claws.

In response to all the shocked fans, Nash simply wrote, “#PlotTwist.”

Plot twist indeed! We’re very happy for the couple and wish them a lifetime of bliss together.

What do you think of Niecy Nash marrying Jessica Betts in a secret wedding? Share below