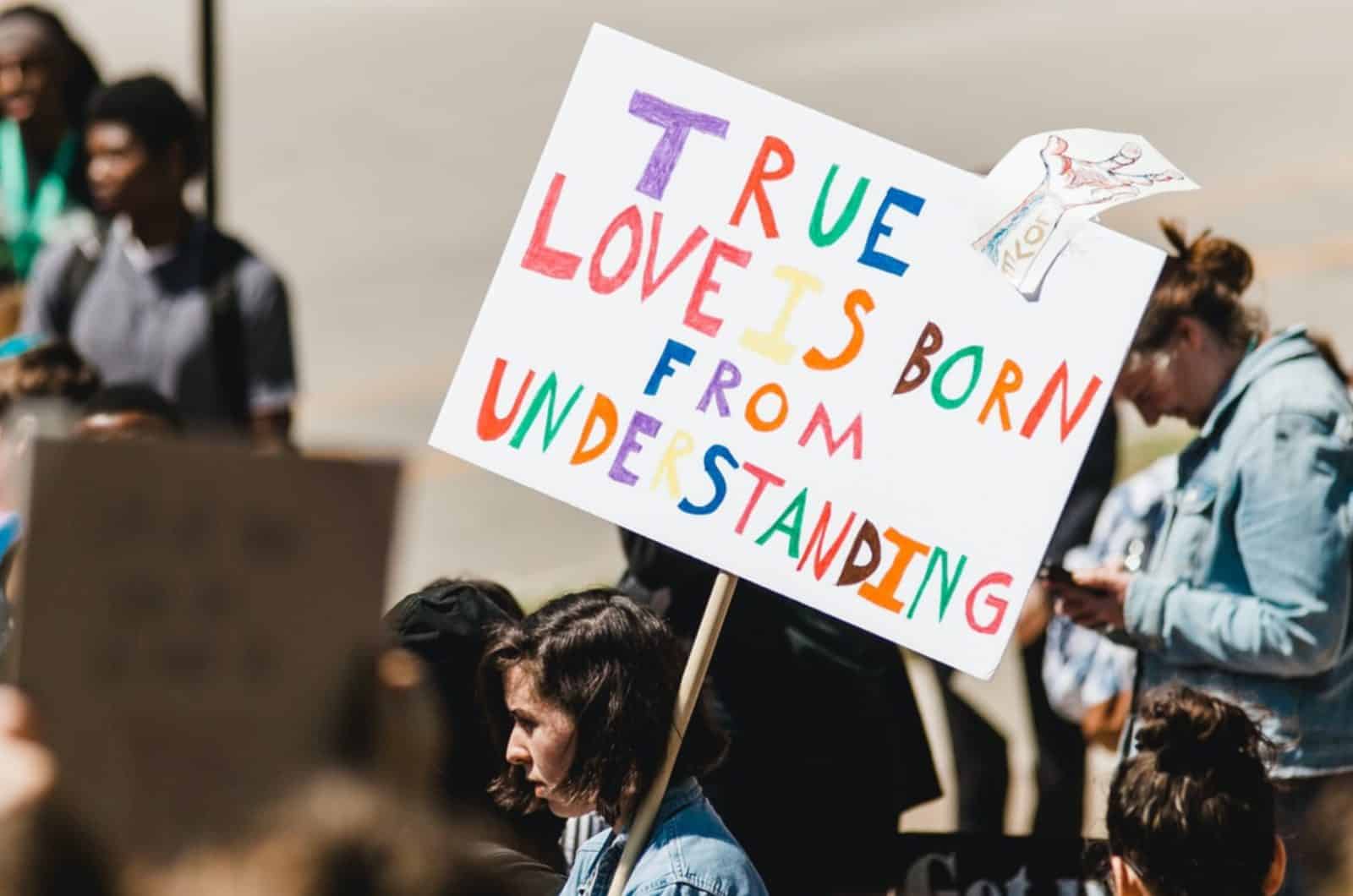 Several recent studies and reports show just how severely Trump’s presidency impacted the mental health of same-sex couples and other members of the LGBTQ community.  While none call out Trump by name, both measured the stress and distress levels of the community prior to and after the 2016 election. Read on for the full story.

According to Yahoo News, two new reports released this week show just how significant an effect the 2016 election and the events that followed during Trump’s tumultuous four years in office had on LGBTQ mental health. While neither study specifically blamed Trump himself, the lead author of Impact of the 2016 Election on the Quality of Life of Sexual and Gender Minority Adults: A Difference-in-Differences Analysis, stated that there’s a “fairly strong” link between Trump’s anti-LGBTQ policies and their overall effect on the community.

During his single term, Trump’s administration opposed the Equality Act (which, while passed in the House of Representatives, is still being held up by the Senate), installed anti-LGBTQ Supreme Court justices, supported discrimination against LGBTQ individuals in the workplace and in public housing, banned transgender people from the military, and roughly 30 other acts that undermined or discriminated against LGBTQ people.

Amy Green, VP of research for The Trevor Project, stated,

“During the Trump administration, we saw at the federal level a number of policies and practices that restricted the rights of LGBTQ people. And we’ve seen an accumulation of evidence that points to those things being really harmful to the mental health of LGBTQ people.”

Richard Ferrero from GLAAD explained that Trump’s election was “especially jarring” after 8 years of Obama’s supportive policies. In an emailed statement, he wrote,

“We watched the White House change from the Obama administration ending ‘Don’t Ask, Don’t Tell,’ passing marriage equality and lighting the White House in rainbow for Pride to watching rights backslide and having a president publicly stand against trans people and advocate…to allow businesses the right to discriminate against gay families.”

Adrienne Grzenda, a professor of psychiatry at UCLA, also noticed that the LGBTQ community was becoming increasingly distressed after the 2016 election. Through more than 260,000 survey responses, she and her colleagues discovered that “frequent mental distress” (more than 14 days in a month) increased by roughly 6% overall, from 15.4 to 21.5%, between 2015 and 2018.

Yahoo News reports that yet another study led by Masanori Kuroki of the Arkansas Technical University found that “extreme mental distress” (occurring in all 30 of the last 30 days) “more than doubled between LGBTQ individuals and the rest of the population, from 1.8% in 2014 and 2015, to 3.8% in early 2016, when Trump became the Republican presidential frontrunner.” Kuroki wrote,

“The results indeed revealed a concerning rise in poor mental health among LGBT people after Trump’s presidency became a real possibility. “Perhaps, extreme mental distress among LGBT people increased more in those states because they perceived anti-LGBT sentiments more often in the post-period.”

Grzenda told reporters that she believes passing the Equality Act and other federal-level actions could “create a more secure environment for LGBTQ people,” which in turn will improve mental health. She also recommends breaking down the data into smaller subpopulations, explaining that, “When we break it down, it was bisexual individuals and especially transgender individuals who were really hit the hardest.” Why those two groups specifically?

While the effect on the transgender community is fairly obvious, as Trump and his administration targeted them most ferociously, Grzenda explains that “the focus on lesbian, gay and transgender rights may have “exacerbated feelings of bisexual invisibility/erasure.”

As of now, there’s no data showing whether these troubling LGBTQ mental health trends are improving under Biden’s administration. The Trevor Report is currently collecting that information for their 2022 report, however. Green says,

“While there may be changes at the federal level, there are a lot of states in which (anti-LGBTQ) legislation, particularly anti-trans legislation, is being proposed. If we think if we just shift one person out of office that will change everything, we have to recognize that there are still things happening in court cases and legislation all around the country that are speaking to people.”

We’ll update you when more data becomes available regarding Biden’s impact on alleviating the distress that the Trump presidency caused to the LGBTQ community. In the meantime, if you or someone you love needs help coping with stress, the Trevor Project has counselors standing by 24/7, so please reach out.

What do you think? Did the Trump presidency negatively impact LGBTQ mental health? Share your thoughts below.

What is Black Onyx and its Amazing Properties?

Groove Vs Qalo Rings: Which One Should You Buy?