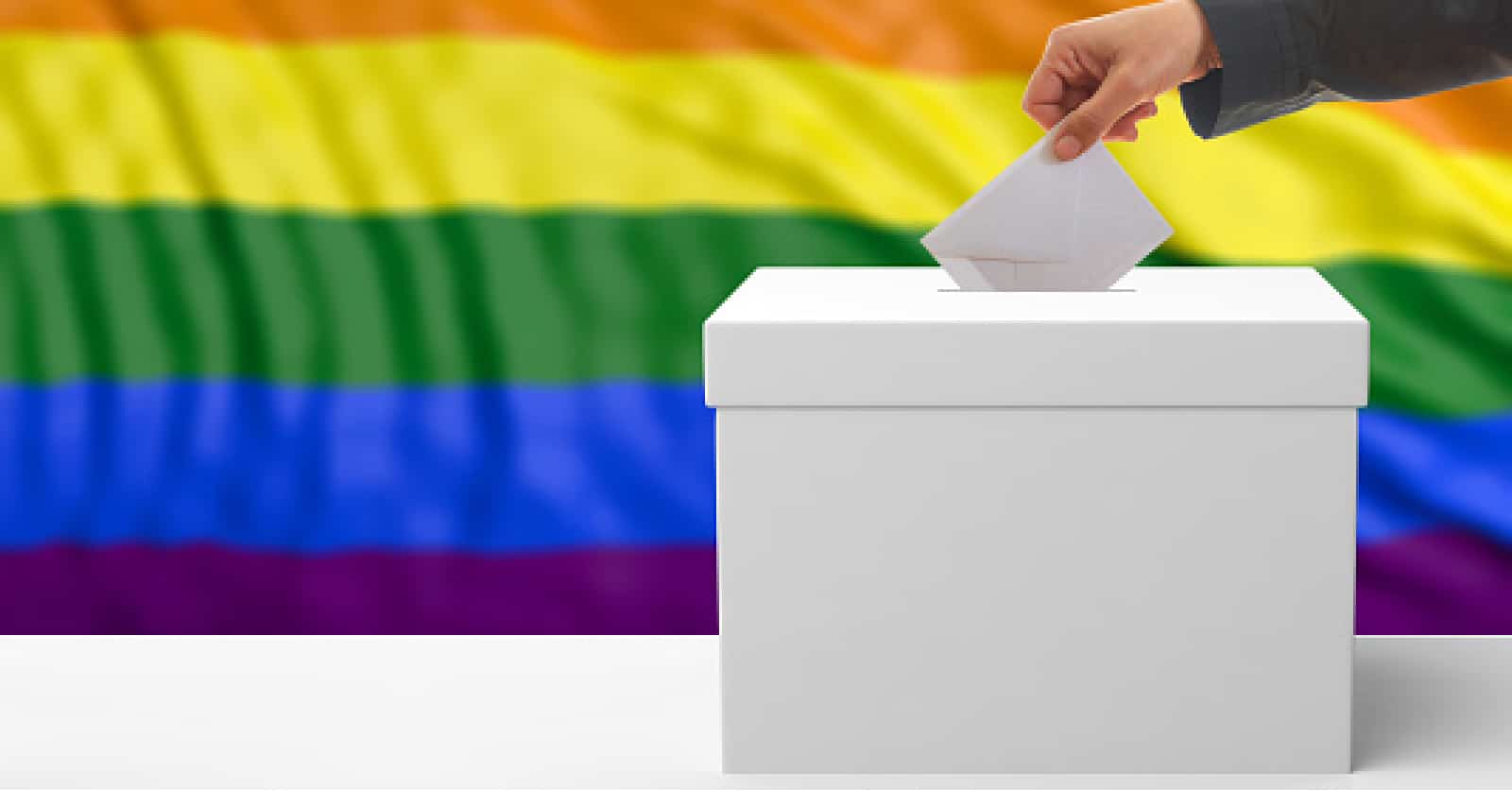 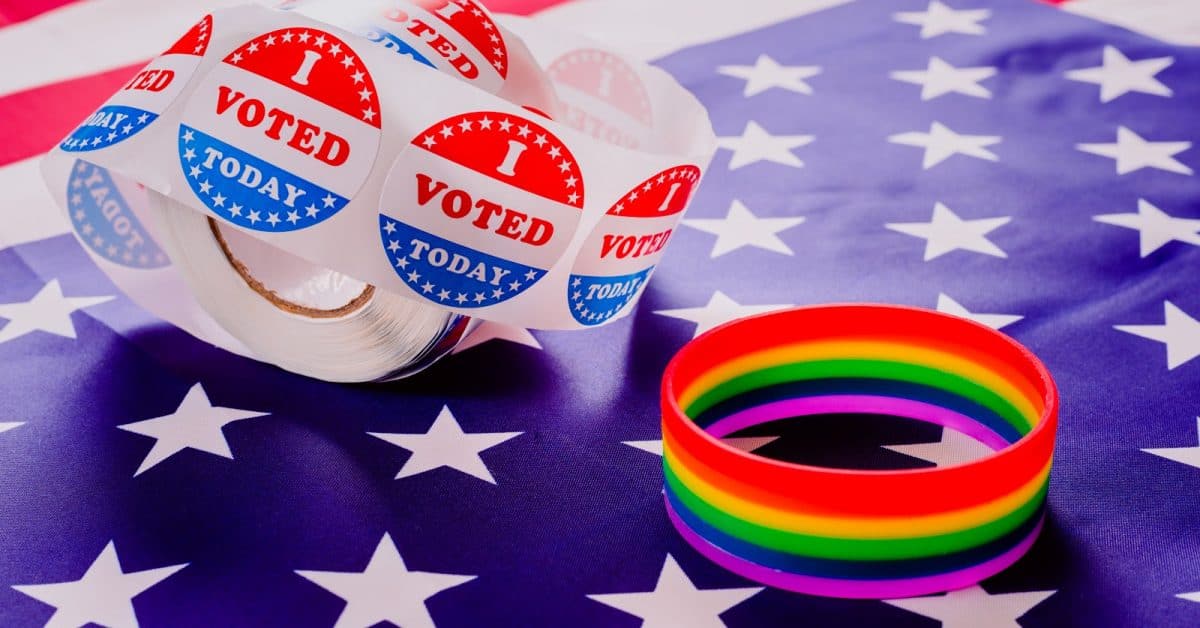 Nevada is on track to become the very first state to remove a same-sex marriage ban from their constitution, with 61.2% of counted votes favoring the new amendment. While the final vote counts aren’t in yet, the measure is all but officially passed with numbers like that! Read on for the full story.

Back in September, Nevada made headlines by announcing that they would add a question regarding their state constitution’s ban on same-sex marriage to the November 4th election. All eyes are on the state as we await their final count for the presidential election (if Biden takes it, he’ll have the 270 electoral votes need to become the next president). However,  we don’t really need final tallies to see where the state stands on this particular issue. With 75% of the votes counted, a whopping 61.2% said “Yes” to Question 2, aka the Marriage Regardless of Gender Amendment.

According to Ballotpedia, a “yes” vote

… supports this constitutional amendment to recognize marriage as between couples regardless of gender; state that religious organizations and clergypersons have the right to refuse to solemnize a marriage; and repeal Question 2 (2002), which defined marriage as between a male person and female person.

In other words, they’re voting to ditch the 2002 Question 2 that basically outlawed same-sex marriage. Out of the 75% of votes counted, 691,661 said “YES,” while 438,318 voted “NO.” As disheartening as it is to see that nearly half a million Nevada residents oppose same-sex marriage- or at least oppose overturning its ban- overall this is amazing news for the LGBTQ community.

Same-sex marriage is legal nationwide, so why does this matter?

Why does this matter if Obergefell legalized same-sex marriage across the entire nation? As we’ve seen over the past couple of months, Obergefell is far from safe in the hands of far-right conservatives like Amy Coney Barrett, Clarence Thomas, and Samuel Alito. The first has ties to anti-LGBTQ hate groups, while the latter two have issued statements indicating a desire to see Obergefell overturned.

The nation’s highest court now has a conservative majority. Should they choose to vote based on their religious beliefs rather than follow the 1st Amendment and the wishes of 70% of Americans, Obergefell could fall. If that happens, same-sex marriage rights get kicked back to each individual state. By removing the ban from their constitution, Nevada is taking the first steps towards protecting marriage equality for their citizens.

As of right now, Nevada was the first and only state to ask voters to overturn a ban on same-sex marriage. Prior to the vote, they were among 30 states with similar amendments defining marriage as a union between a man and a woman. That means if Obergefell reverses, those 30 states could return to outlawing gay and lesbian marriages.

Aside from the Nevada vote to overturn same-sex marriage bands, the LGBTQ community scored multiple big wins during the 2020 election. Check out the video below for a peek at some of the biggest victories so far.

What do you think about Nevada officially overturning a same-sex marriage ban? Share your thoughts below.

2021 Wedding Trends: What to Expect if You’re Tying the Knot Next Year