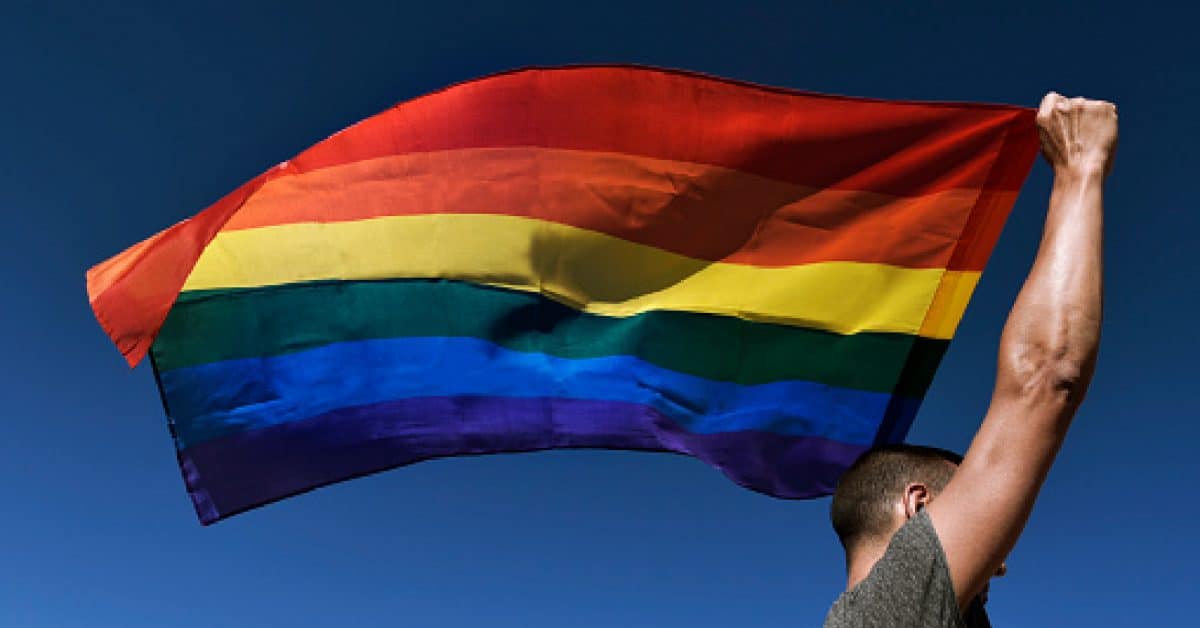 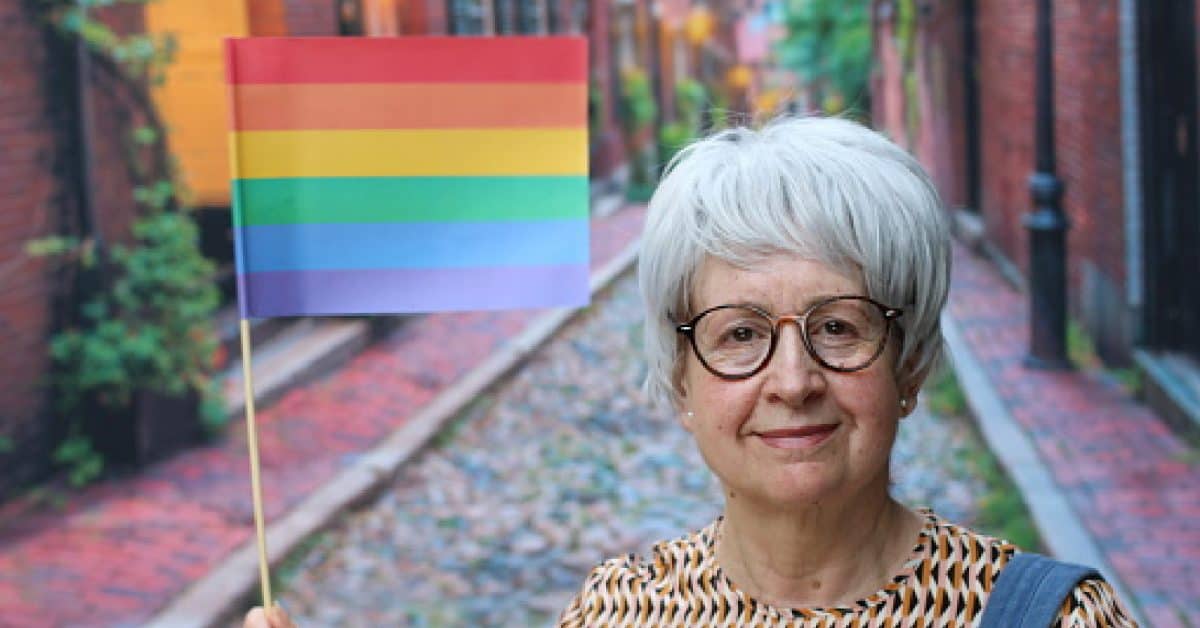 A recent nationwide study found that more Americans now more than ever before support same-sex marriage.  A record-breaking 70% of those who answered the survey are in favor of marriage equality. Read on for the full story.

Just five years after the Obergefell vs. Hodges ruling made marriage equality the “law of the land,” the 2020 American Values Survey, a new study released last week found that an overwhelming majority of Americans (seven in ten) support same-sex marriage. According to Forbes, that’s the highest proportion ever registered. By comparison, only 53% of respondents said they supported same-sex marriage during the 2013 survey, and only 61% in 2017.

As expected, the majority of Democrats (80%) surveyed favor marriage equality. Nearly almost as many independent voters- 76%- also hold the same view. Sadly, only half that many Republicans felt the same way.

According to CNN, most members or nearly every major religion supported same-sex marriage. That includes both Christian and non-Christian faiths. The single exception? White evangelical Protestants. In that group, 63% are against marriage equality.

Even more Americans support LGBTQ protections. While 7 in 10 Americans support same-sex marriage, 83% of all respondents are in favor of laws protecting LGBTQ Americans from employment and housing discrimination.
Robert Jones, CEO of PRRI (the firm that does the American Values Survey), told CNN:

“I think we are definitively at a place where same-sex marriage is no longer a part of the American culture wars. It has become a near-consensus issue. Every age group, every racial group, every education group, both men and women and every religious group with one exception are now all in majority support.”

Even Pope Francis came out in support of same-sex unions last week. While it’s not quite the same as supporting marriage equality, it shows that most churches and their leaders are taking steps in the right direction.

With the likely confirmation of ultra-conservative anti-LGBTQ Barrett– support for same-sex marriage matters now more than any other time prior to the Obergefell decision. Just two weeks ago, Clarence Thomas and his fellow ultra-conservative judge Alito, issued a statement suggesting that the Obergefell decision could be dragged back in front of the Supreme Court. Should that happen, with Trump’s fully-stacked deck of far-right judges, marriage equality could very well find itself ruled right out of existence. Knowing that 70% of Americans support same-sex marriage could help prevent that from happening.

What do you think about 7 in 10 Americans favoring same-sex marriage? Share your thoughts below.