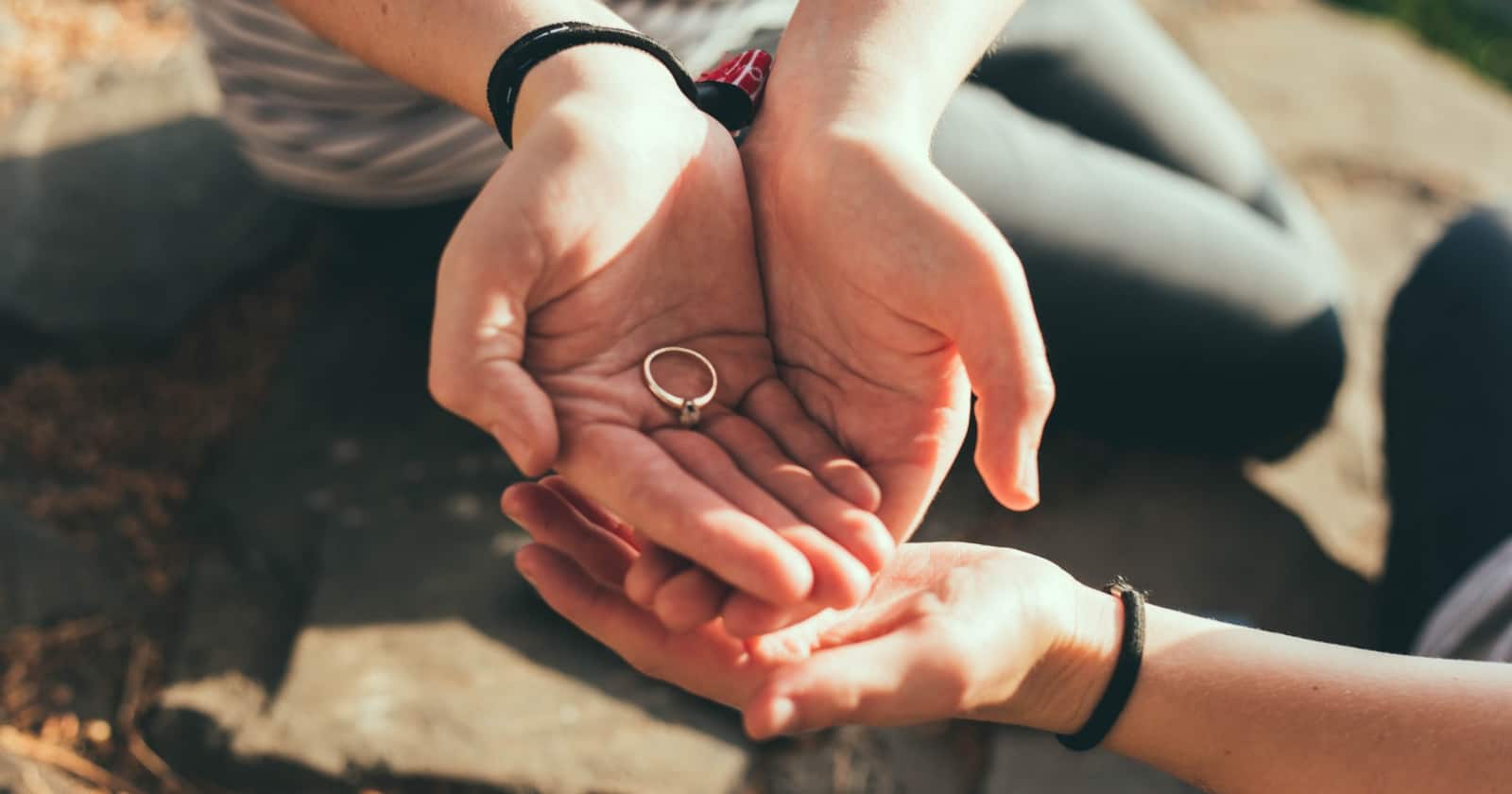 The couple has been engaged since 2014, yet this is the first that her fans heard of it.

Many of them even expressed their excitement via social media platforms.

Read the whole story below.

You may also like: New York Couples (Including Same-Sex Couples) Can Now Marry Online

MasterChef Australia: Back To Win is one of the most-watched series airing these days.

Its Sunday episode gained maximum attention because of a contestant named Courtney Roulston.

The 39-year old Chef told the judges that she wants to open a wine bar along with her fiancé Sophie.

She mentioned it quite casually but her comment went well with many viewers.

The media also rushed to the MasterChef contestant to know more about her relationship.

Fans are expressing their ecstasy in social platforms

Soon after the episode, MasterChef fans came on social media and dropped in their reactions.

Here are some of the top comments:

A Twitter user Neel P expressed his happiness in a post. He said, “MasterChefAU RT for Queen Courtney because she’s gay and fabulous haha”.

Another fan Jinsoul OST tweeted, “Courtney is a lesbian yessss I am rooting for her from now.”

Basic Masterchef Quotes said’ “Courtney mentioning her partner was super cute and not something that could have happened when MasterChef aired in 2009”.

Then there’s this one, which may be the top quote of all:

These reactions clearly show the amount of love and respect Courtney has received in the last few days.

Sophie revealed her wedding plans in an interview

In her interview with Daily Telegraph last week, Courtney put light on her engagement and wedding plans.

She told about her hush-hush engagement with Sophie in Byron Bay in 2014.

Her partner Sophie surprised her on the trip by proposing her with a beautiful diamond-studded emerald ring.

The Sydney Swans AFL Team Chef also expressed her feeling to have a big fat wedding.

She yearns for a grand celebration where she can enjoy great food along with her family, good friends and well-wishers.

Furthermore, the chef told she’s old-school type. She wants her big day to be bigger than ever.

She even expressed her dream of adorning a $20k wedding dress.

She has been procrastinating her big day but the quarantine period has given her time to think on those grounds.

She is planning her wedding now!

We wish her good luck for the same. We also hope that the chef would plan her wedding well and enjoy a happily married life with her partner Sophie.

Let’s wait for the big announcement from the Chef!

Sandra Oh on her ‘Killing Eve’ Chemistry With Jodie Comer

The Phenomenal Mystery of the 1957 Gay Wedding Photos