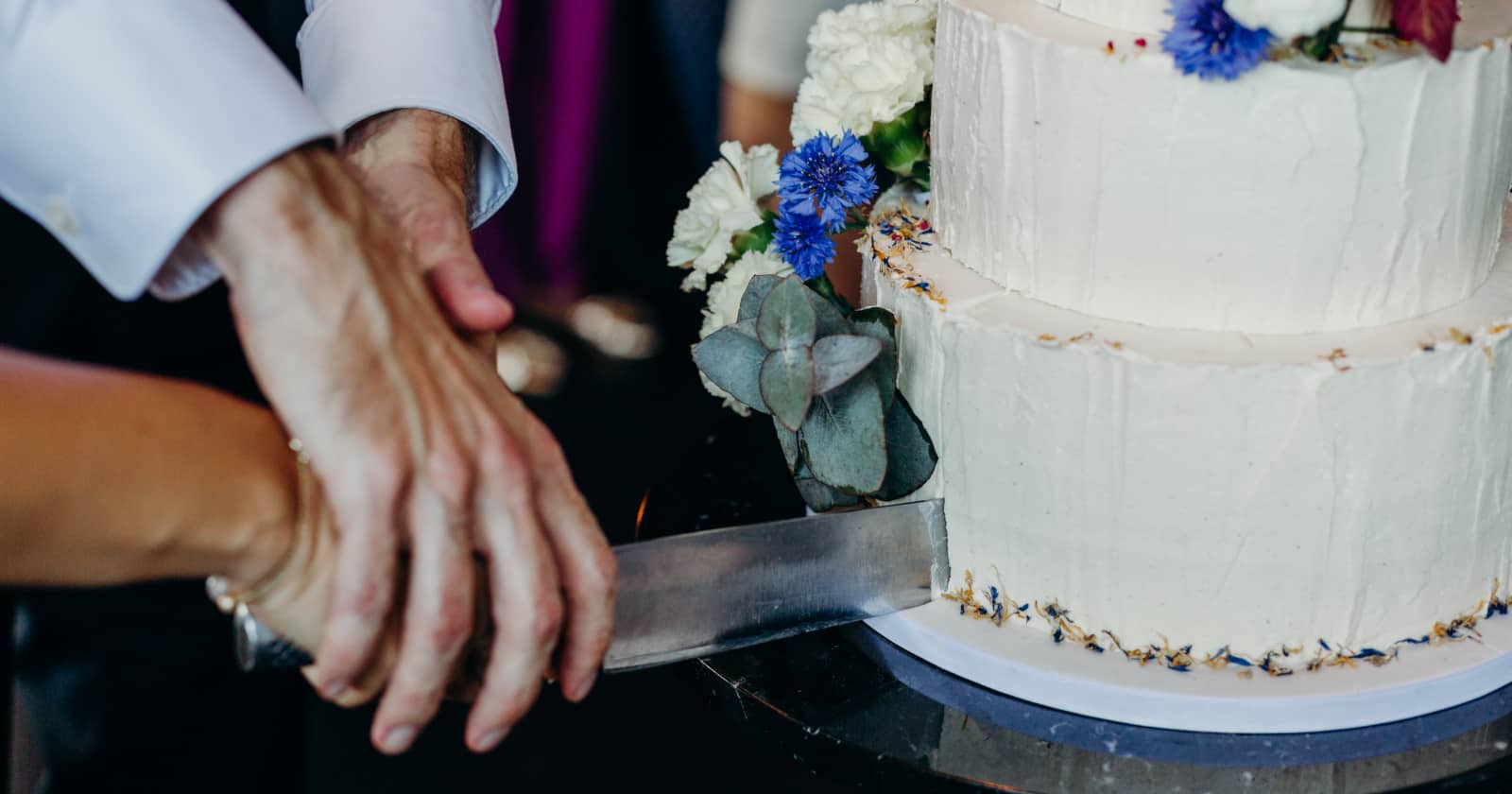 Table of Contents: hide
1) Tash And Amanda: First “Married at First Sight” Same-Sex Couple
2) Not all Fans React With Joy to the Lesbian Couple

Married At First Sight: Australia features something the US version didn’t have: a lesbian couple.

So far, in the six years this show has been around, more than 30 couples have been matched.

While the results were diverse, up until now, fans have never seen a same-sex couple.

Tash and Amanda are out lesbian couple this season, and they are indeed two very special ladies.

Tash is an Adelaide yoga teacher and bartender. At first sight, she can look quite intimidating, but all she wants is someone to share her emotions with.

Amanda is an “alpha-female” according to her self-description, from Melbourne.

Although her family doesn’t support her being a lesbian, she is decided to find someone to spend her life with.

One of the show’s matchmakers, Mel Schilling, said for Who that this lesbian couple is “perhaps the most important match of the entire experiment.”

Tash is thrilled by this, and she said expressed how excited she is for “the possibilities that this experiment is bringing.”

I’ve never pictured my wedding day in the past. There hasn’t been that opportunity for gay people, so it’s been sort of kicked to the side for me.

And Amanda didn’t even consider marriage as a possibility up until recently.

I didn’t know where I fit in society. Gay marriage wasn’t a thing up until recently in Australia. I used to hate weddings… So to actually have my own wedding now I feel normal, I feel like I belong.

Not all Fans React With Joy to the Lesbian Couple

The fans responded to the news, but some of them aren’t exactly thrilled by this.

According to some of them, this show really needed a lesbian couple, and they are happy it’s finally happening.

The responses from social media are indeed diverse.

Other people said it’s not exactly what they’re looking for as they are not directly interested in same-sex marriages, while some actually consider the couple an “abomination” in the eyes of God.

However, the reaction is overwhelmingly positive, with fans expressing their joy over the lesbian pair.

Wow I cant wait!!! I felt that through my phone!

I am so happy that they are finally doing this!!! #onelove #openmind

I’ve been waiting for an lgbtq couple! This is beautiful.

The unique dating show’s first season premiered in the US on May 27th, with new episodes airing weekly on Wednesdays at 9 pm ET/PT on Lifetime.

In MAFS: Australia, the couples don’t get legally married on the show, as they do in the American version, although same-sex marriages have been legalized there back in 2017.

As the show already completed its run in Australia, spoiler alerts abound online.

If you don’t want your fun spoiled, we highly suggest avoiding searching “Tash and Amanda” on search engines until the season ends.

Are you excited to see a lesbian couple come to Love at First Sight: Australia? Share your thoughts below.

How Brides Can Use Their Vendors To Help Them Postpone