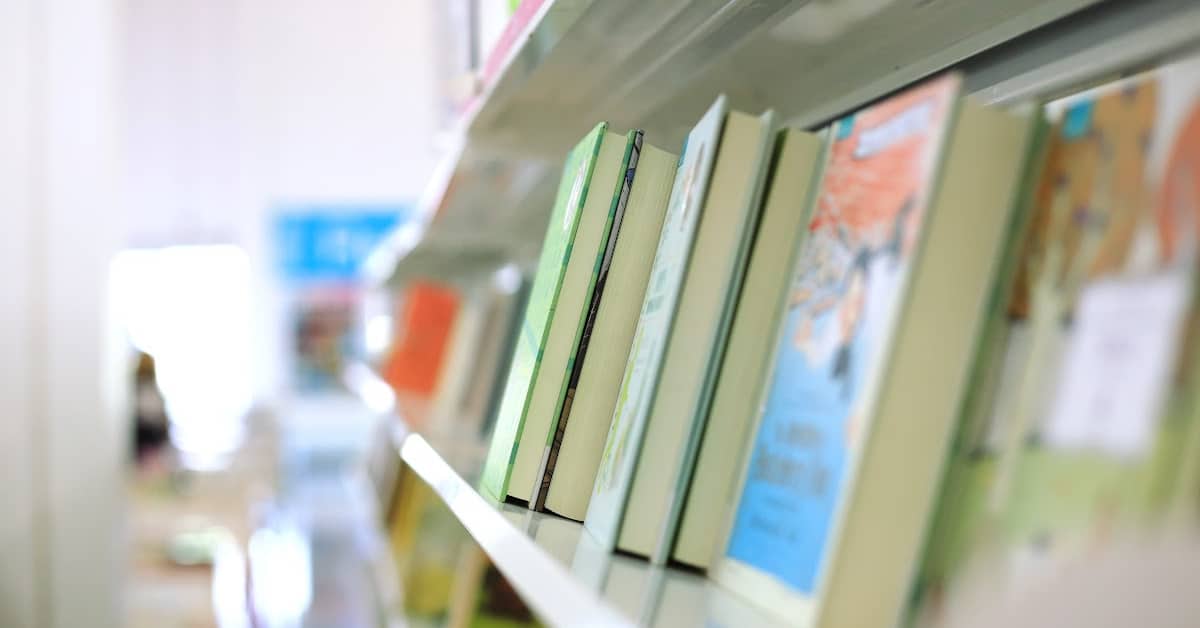 When a Fulton County, PA library started offering LGBTQ support groups, two out of the three commissioners voted against giving the library additional funding. One commissioner even went so far as to call the group a “hate group.” Read on for the full story.

According to the Washington Post, Commissioner Paula Shives voted in favor of the library. However, Randy Bunch and Stuart Ulsh-both Republicans-refused. Their sole reason? Because the library hosted an LGBTQ support group, despite the fact that the funding wouldn’t have even gone towards the group.

During a meeting to discuss the budget, Bunch is reported as saying, “If we support them, we have to support Proud Boys and Black Lives Matter.” In one statement, the commissioner not only likened LGBTQ groups to hate groups like the Proud Boys, but BLM groups as well.

When asked to clarify, he once again likened the LGBTQ community to hate groups, saying, “I don’t feel where taxpayers’ money is given that stuff like that should go on. None of it. Not the LGBTQ, Proud Boys, Ku Klux Klan — I don’t agree with any of that.”

He did add that he doesn’t “hate anybody,” adding, “I’m just saying that LGBTQ and any of those organizations make people upset. I personally think none of them need any part in Fulton County. I don’t dislike anybody; I just don’t want something that’s going to create friction between people.”

Ironically, for someone talking about not wanting to create friction, Bunch made headlines back in November, right after Donald Trump lost the election, for his giant mural of the disgraced twice-impeached former president’s face on the side of his home.

UIsh, on the other hand, told Fulton County News, “I don’t agree with any organization that gets a group together that has an agenda behind it.”

Residents Fight Back, Raise More Money Than the Library Lost

Residents took matters into their own hands, Penn Live reports. Sarah Cutchall, a Fulton County nurse, was outraged and wanted to let the LGBTQ community know that they had “allies in their corner.” So she started a Facebook fundraiser.

While openly making homophobic and xenophobic comments in a public forum as an elected official, two of our Fulton County commissioners have decided to deny additional funding for our public library. According to our elected commissioners, because the library plans to allow a local LGBTQ+ group to meet in the library, they will deny further funding because they consider this supporting a “hate group”. They continue to state that supporting a LGBTQ+ group would be the same as supporting Black Lives Matter, the Ku Klux Klan, Proud Boys and Pagans; that all organized groups in general with an agenda are wrong. One commissioner even went so far as to attempt correlating a LGBTQ+ group to allowing Muslims to move into our county because we wouldn’t know which ones were good and which were bad. This needs to be national news. Change happens in the smallest places before it can change in the largest places. We cannot be complicit in this behavior, and we cannot allow these men to speak for us as a whole. We cannot allow them to deny further funding to necessary public areas like our LIBRARY because of their own personal bias and moral deficiencies.

To date, she’s raised over $11,000- nearly four times the amount the library requested.

Emily Best, who lives in a town nearby, started a GoFundMe to support the library, the Philadelphia Inquirer reports. Her original goal: $10,000. As of today, she’s raised just over $30,000.

The library’s director, Jamie Brambley, was “stunned” by the support, telling reporters,

“I really am thankful for these two patrons and women in the community who went above and beyond to try and organize these fundraisers on behalf of the library. I think in the end, it’s brought the community together behind tolerance and kindness.”

As of now, Brambley isn’t sure how she will allocate the funds, but she did tell reporters that she had some ideas and wanted to do something “special” with them.

What are your thoughts on the commissioners’ words regarding the LGBTQ support group? How would you like to see the library use the funds? Share below!

100+ Best Slow Dance Songs to Play at the Wedding