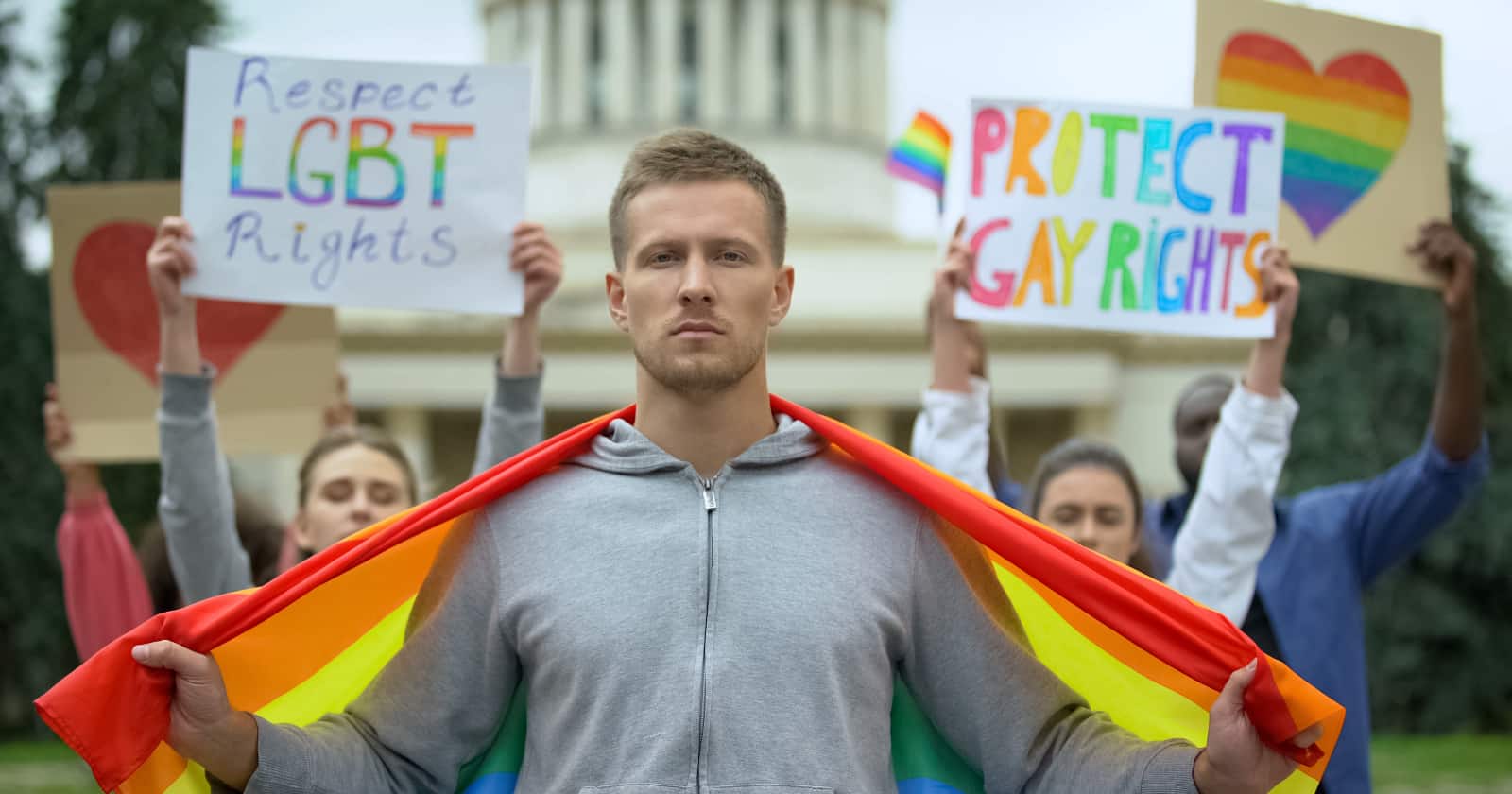 Women’s and LGBTQ rights around the world face potential downgrading thanks to an upcoming US State Department report.

Table of Contents: hide
1) LGBTQ Rights Around Face Downgrading
2) HRW in calling out the State Department
3) “In some countries, LGBT people face torture or other ill-treatment”

What’s in this report and how does it have worldwide ramifications?

The Commission on Unalienable Rights, the group created last June by US Secretary of State Mike Pompeo, is about to release a report that could change LGBTQ rights for the worst.

The report, set to release at the end of May or early June, can potentially downgrade rights for both women and the entire LGBTQ community all over the world.

As GayStarNews explains, Pompeo feels that the rights we currently recognize are completely illogical, arguing that “things that we all know as Christian believers aren’t part of the inherent dignity of a human being [have become] rights.”

Needless to say, some organizations are concerned about the report, including Human Rights Watch.

The organization believes the US may try to “unilaterally rewrite international human rights law.”

Another reason for concern is the fact that most of the commission members have homophobic or transphobic views.

The Secretary of State is trying to counter the conservative’s “human rights inflation.” but he’s referring mostly to the LGBTQ community.

Pompeo appears to be trying to rewrite the definition of “human rights” based on his own religion’s definitions, in clear violation of the 1st Amendment of the Constitution.

I think it will return America’s understanding of human rights – at least at the State Department, I hope more broadly – back to the fundamental moorings of the Judeo-Christian tradition on which this country was founded, to take this idea of rights and human rights back to the foundational ideas that have made this civilization, this country here, so unique and so special.

His stance on LGBTQ rights is further evidenced in the video below.

HRW in calling out the State Department

The US government cannot unilaterally rewrite international human rights law. To maintain any credibility on human rights, the commission should recognize the necessity of upholding all rights equally, without giving some rights less value than others. If the report does not reflect that basic premise, the State Department should reject it outright.

The Commission on Unreliable Rights campaign has been worrying form the start for the community.

They are using the ‘God-given’ argument to impose their own beliefs on the national and international laws, trying to oppose the LGBTQ rights.

Mary Ann Glendon, a Harvard law professor, is leader of the commission. Under George W. Bush, she was the US ambassador in Vatican.

According to her, same-sex marriages are a “radical social experiment” affecting the U.S. economy. She claims that gay relationships also “impair” children.

In the ‘When Harry Became Sally’ book, she wrote a passage stating that transgender people regret the procedure, and the whole trans community is “full of contradictions.”

Another member of the commission, is Shaykh Hamza Yusuf Hanson, who founded the US’ first Muslim liberal arts college.

He believes that homosexuality and gay marriages are “signs of the End Times”, and that gay Muslim people should suppress their sexuality.

The director of the Harvard’s Seymour Institute for Black Church Studies also joined the commission. In 2014, he gave a speech at the Vatican, saying.

Those who promote what they call marriage equality have unjustly appropriated the language and mantle of… the Civil Rights Movement.

Back in 2015, he stated that encouraging this kind of “confusion” was “heartless”, and people shouldn’t undergo “bodily mutilation” because of it.

He endorsed anti-LGBT+ conversion therapy, though.

“In some countries, LGBT people face torture or other ill-treatment”

The Human Rights Watch warns the organization that their actions of denying women’s and gay’s rights may have consequences.

On the same note, Prasow completely denied Pompeo’s suggestions, of creating modern human rights after what the founding fathers decided.

When the US was founded, many understood “rights” to belong only to white men who owned property. Just as the Constitution was amended and reinterpreted to abolish slavery and ensure that women have the right to vote, international law has evolved too, and a series of treaties – many signed by the US – make clear that human rights apply to everyone, equally.

What are your thoughts on the report that could end women’s and LGBTQ rights as we know them? Share below.

In Jamaica, Love is Not Cancelled… Unless You’re Gay