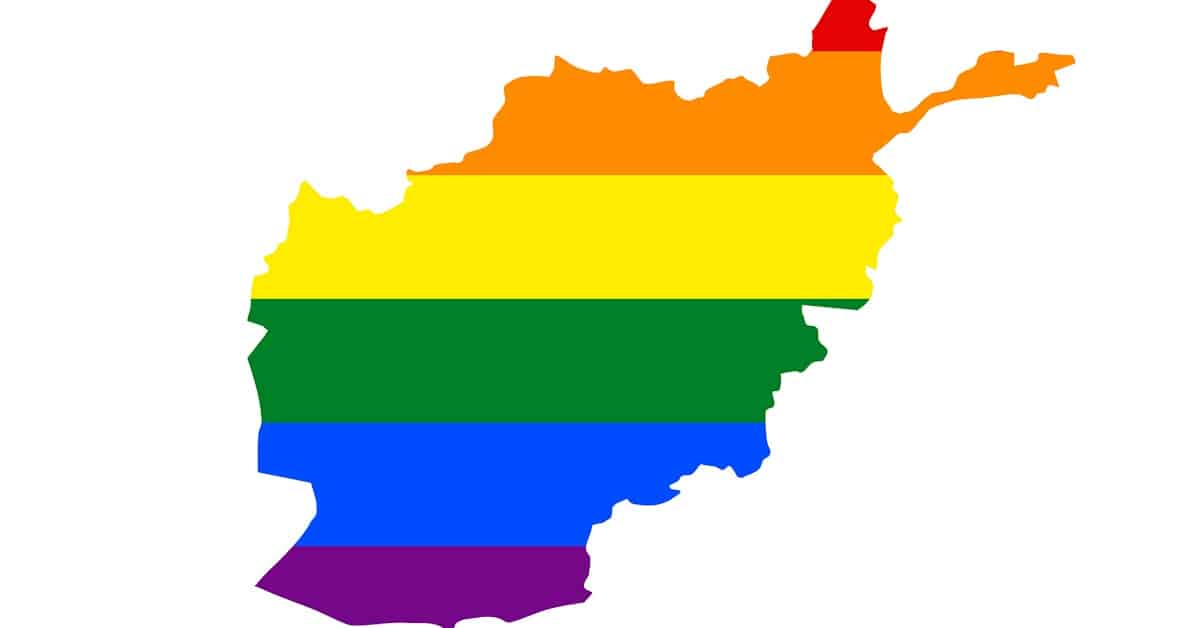 For those who are unaware, being LGBTQ in a Taliban-controlled nation isn’t just illegal; it carries a brutal and chilling death penalty. Last month, LGBTQ Nation reported that Taliban judge Gul Rahim promised to execute any and all LGBTQ citizens, saying,

“For homosexuals there can only be two punishments: either stoning, or he must stand behind a wall that will fall down on him. The wall must be 2.5 to 3 meters high (8-10 ft).”

Qais Munhazim, Bobuq Sayed, and Wazina Zondon- Afghans living in the United States- launched the Emergency Help for LGBTQ Afghans in Afghanistan with one goal in mind- help LGBTQ Afghans still stuck in the nation. They’ve partnered with other groups and individuals working within and nearby Afghanistan to help LGBTQ citizens either escape entirely or access survival needs (food, shelter, and even cell phones to help them communicate with family).

They started with a $20,000 goal. At the time of this writing, they’ve raised $48, 896. Now, those who need it most can’t access a single penny of it. According to BuzzFeed News, when the trio tried to withdraw the funds, GoFundMe notified them via email that it couldn’t  “approve this withdrawal plan due to the crisis.” Instead, the platform told them to “deliver the funds to a charity or non-profit organization,” suck as Doctors Without Borders or UNICEF. While worthy causes, neither are in a position to help LGBTQ Afghans RIGHT now, when they really need it.

Plus, over 1,000 people donated for THIS specific fundraiser, based on an impassioned plea for help from its organizers. If they wanted to donate to other organizations, they would have done so directly. As one of the organizers put it, it’s “disingenuous.” Sayed told BuzzFeed,

7 Thoughtful Gift Ideas for the Readers at Your Wedding