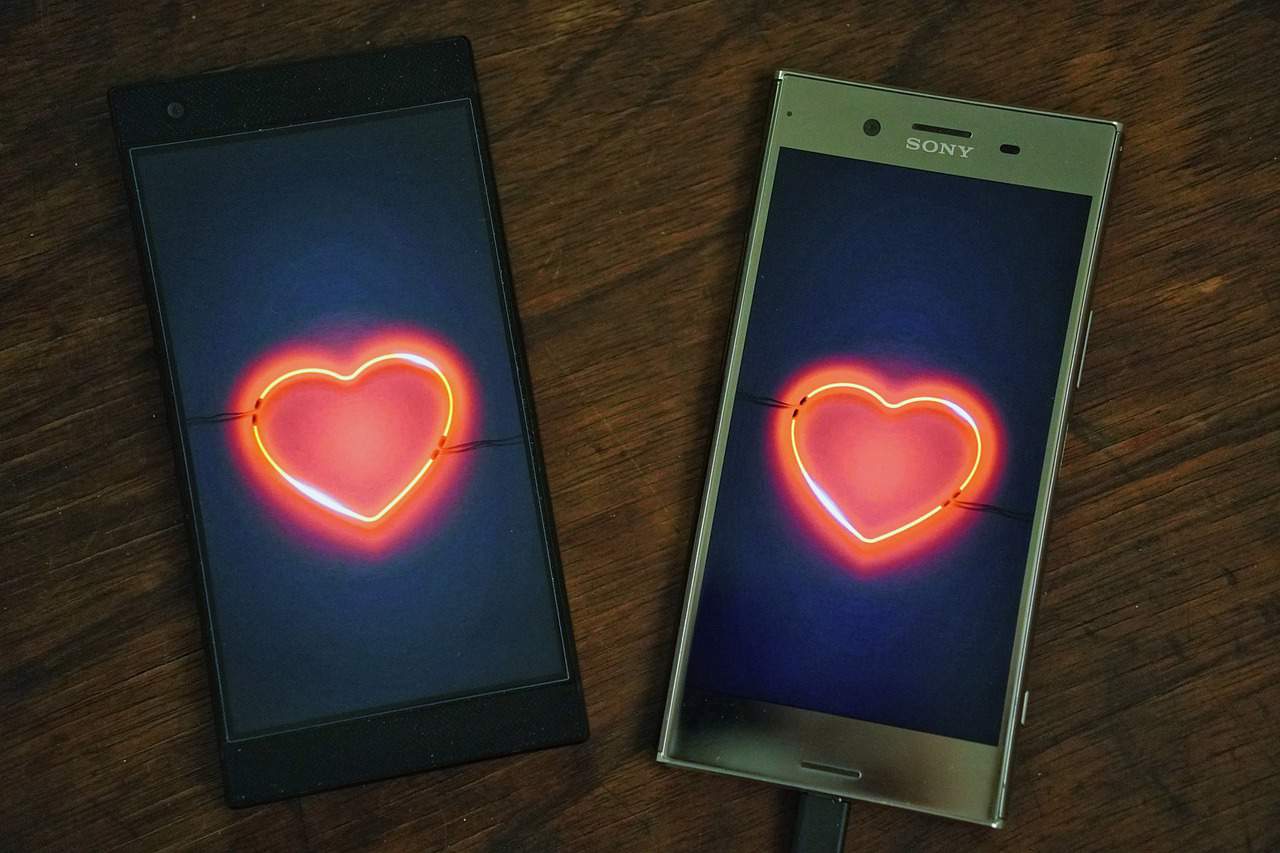 LONDON, June 2 (Thomson Reuters Foundation) – Gay dating apps are scrambling to remove ethnicity filters in a bid to tackle racism, as violent protests over the killing of a black man in police custody rocked the United States for a second week.

Using the hashtag #BlackLivesMatter, Grindr, which allows its more than 4 million daily users to choose between five options, including black, Asian and Middle Eastern, said on Monday that it would remove the filters from its next release.

“Dismantling structural racism is an enormous undertaking but as a community working together, we can make meaningful strides,” Alex Garner, senior health innovation strategist at Hornet said in emailed comments.

In one city after another, thousands have vented outrage in sometimes violent clashes over the May 25 death of George Floyd, a black man shown on video saying “I can’t breathe” as a white Minneapolis policeman knelt on his neck.

His death caused outrage across a nation that is politically and racially divided as it counts down to presidential elections in November, reigniting protests that have flared repeatedly in recent years over police killings of black Americans.

Dating apps have long been plagued by accusations of sexual racism, as users have been allowed to choose which race they want to meet.

Research by Cornell University in 2018 found that people who used online dating platforms used phrases such as “No Indians, no Asians, no Africans” and “Only here to talk to white boys”.

Jevan Hutson, one of the authors of the Cornell study, said online dating sites and apps should be designed in ways that do not fuel such racist comments or prejudice.

“Those preferences (reveal) racial animus and other forms of racial marginalisation and fetishisation, and frankly map onto a torrid history of bias and discrimination,” said Hutson, now a tech researcher at the University of Washington School of Law.

Hinge and OkCupid, both of which have ethnicity filters, did not immediately respond to requests for comment.

HER, the largest free dating app for LGBT+ women with 5.5 million users, said it has never applied ethnicity filters because of its potential to discriminate.

“From day 1 we’ve had a no hate speech or discrimination policy that we hold very seriously,” Robyn Exton, chief executive of HER, said in emailed comments.

(Reporting by Hugo Greenhalgh @hugo_greenahlgh; Editing by Katy Migiro. Please credit the Thomson Reuters Foundation, the charitable arm of Thomson Reuters, that covers the lives of people around the world who struggle to live freely or fairly. Visit http://news.trust.org)

We will not be silent. Black Lives Matter. https://t.co/K671PrwJc0 pic.twitter.com/93ninYt2u9