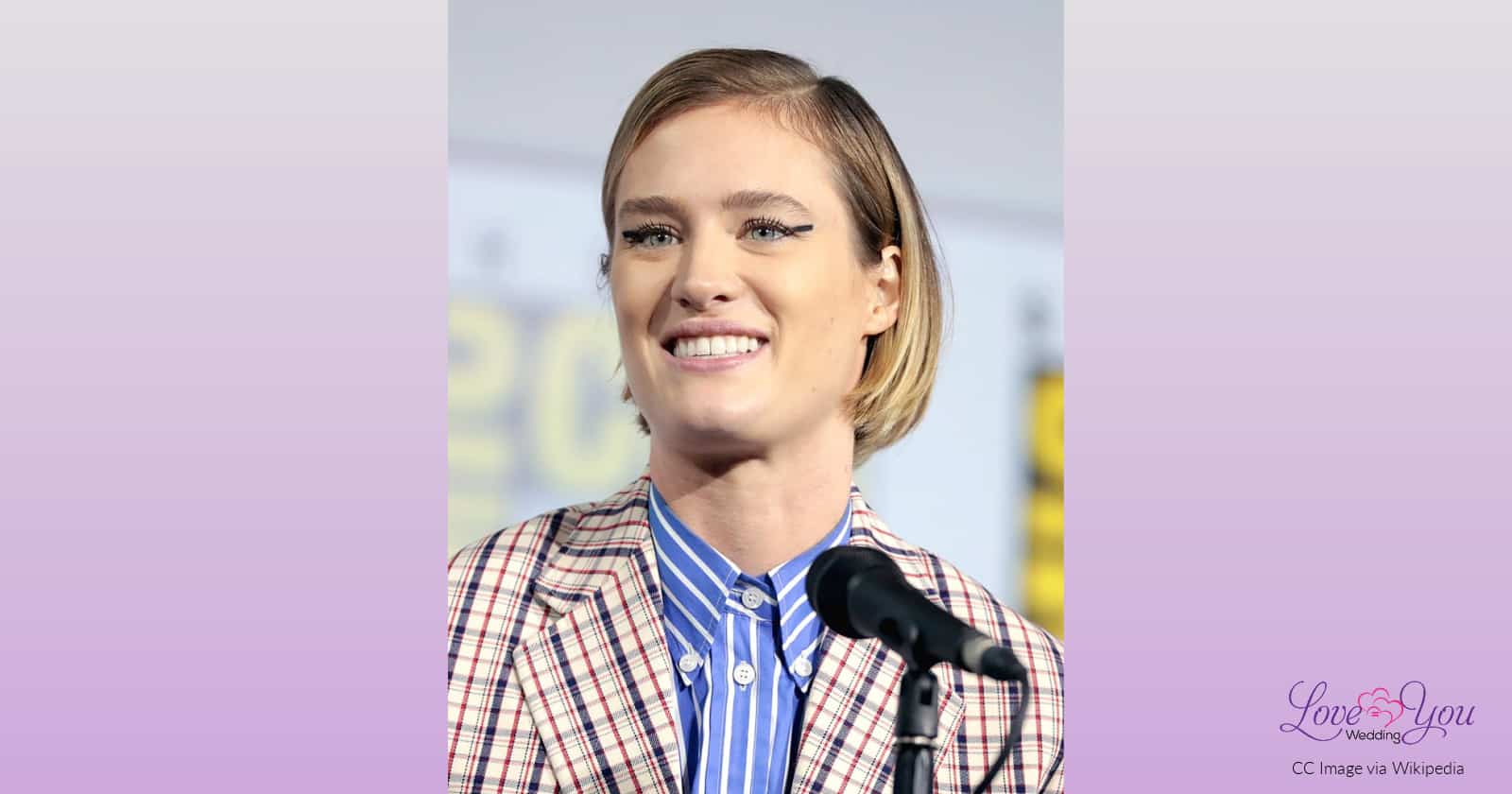 If you feel like you’ve waited your whole life for a really great lesbian Christmas movie, we have great news for you. This season, Kristen Stewart and Mackenzie Davis are making holiday magic together. Read on for the full story.

One of the moments we’ve been waiting for, this Christmas we’ll get to see a brand new lesbian rom-com starring Kristen Stewart and Mackenzie Davis.

The two actresses will portray a lesbian couple preparing for Christmas, and embracing every challenge thrown at them.

The co-writer and director of the movie, Clea DuVall, is incredibly excited to see it on the big screens starting November 25. She stated that in an interview for the People:

I’m a huge fan of Christmas movies, but I had never seen my story represented. Happiest Season felt like a great opportunity to tell a universal story from a new perspective.

While Kristen Stewart backed her up,

I think I’ve wished to see a gay Christmas rom-com my whole life. I’m so happy and proud of Clea for bringing this into the world.

The whole idea of the movie is the fact that everybody wants to be home with their families for Christmas. Besides, sexuality is not something people should worry about. Kristen also said,

I love when holiday movie makes you long for an idea of home, but also examines how hilarious and hard reality at home can be sometimes.

Abby and Harper are supposed to visit Harper’s conservative parent for Christmas, while Abby is planning to propose. The whole plan is changing when she finds out that Harper didn’t actually tell her parents about her sexuality, so the plan needs rethinking.

Talking about the filming, DuVall said,

Maybe I’m biased, but this was one of the most fun sets I have ever been on. From the cast to the crew, everyone showed up each day with an excitement and energy that made every day a joy.

We couldn’t have had a better more loving pack of weirdos supporting each other on this one. Had an absolute blast.

Right now, we get a lot of adorable rom-coms every year, but it’s always the same stereotype. Heppily, it looks like things are changing this year.

We have “Happiest Season,” and TVLine is actually creating their first LGBT movie, starring two males as lead characters. The movie will be called “The Christmas Set-Up.’

We are thrilled to continue our legacy of creating a holiday destination that is welcoming to all at Lifetime. With more new movies than any one cable network for streamer, I couldn’t be prouder of the incredible talent joining us in front of, and behind the camera, on these new holiday movies.

We see diversity and inclusion becoming a standard in the movie industry, so we can happily say that we are headed for greatness. In the meantime, we’re waiting to see what else they will come up with!

What do you think about the upcoming lesbian Christmas movie starring Stewart and Davis? Share below!

10 Celebrities Who Were Raised By LGBT Parents (#10 May Really Surprise You!)