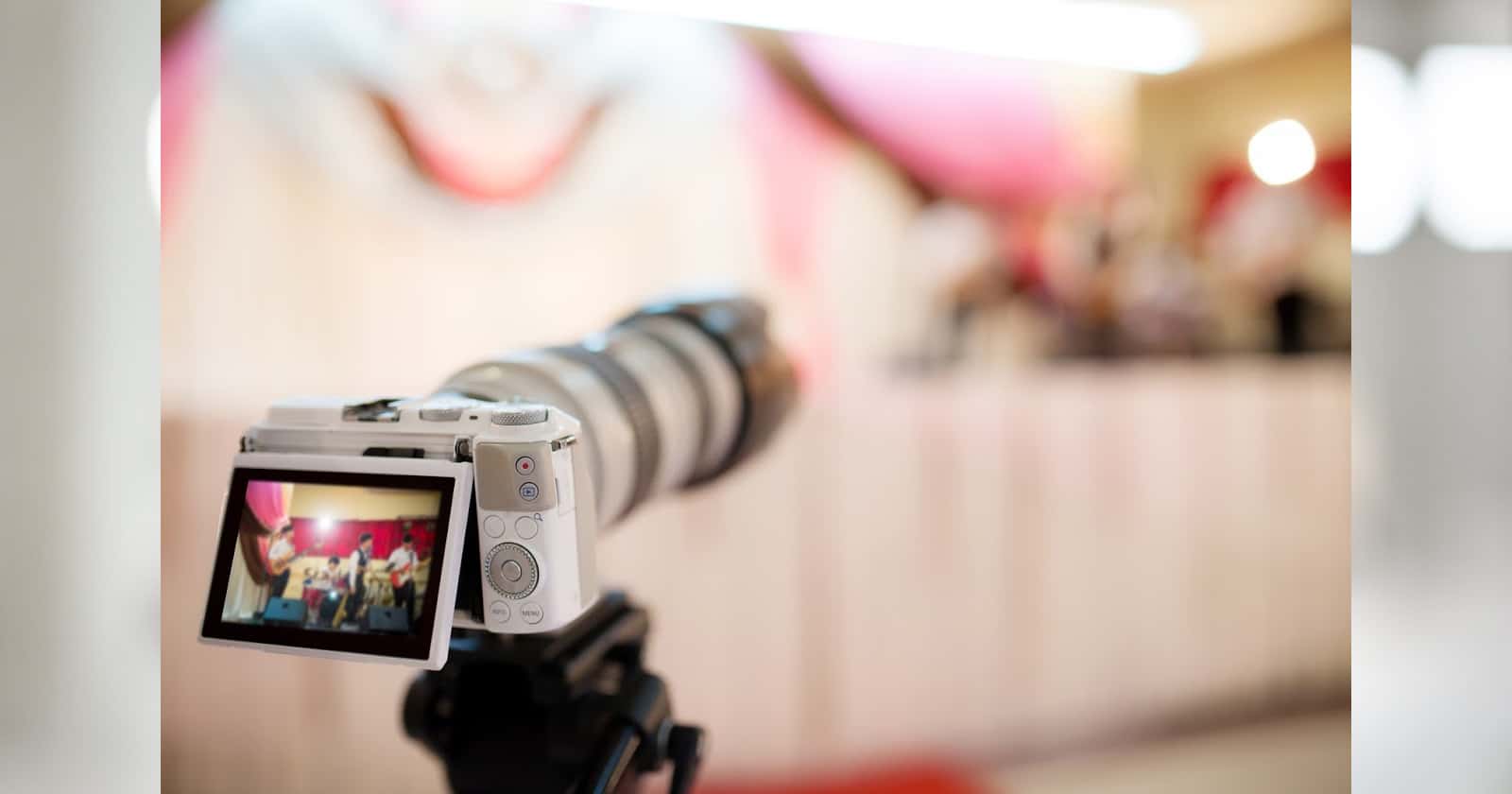 Justin Walker, a federal judge in Louisville, Ky, ruled that photographer Chelsey Nelson can refuse to work for same-sex couples. Interestingly, not a single LGBTQ couple has yet to even ask Nelson to photograph their weddings Her lawsuit was entirely preemptive. Read on for the full story.

Table of Contents: hide
1) Photographer files preemptive lawsuit, seeking right to refuse same-sex couples before they even ask for her services
2) Federal Judge Rules Against Same-Sex Couples, Allows Photographer to Refuse Service to Gay Weddings
3) ” America is wide enough for those who ‘refuse’ to applaud same-sex marriage,” Walker writes

Photographer files preemptive lawsuit, seeking right to refuse same-sex couples before they even ask for her services

Christian wedding photographer Chelsey Nelson, who calls herself a photographer “with  a heart for Jesus” on her website,  filed a lawsuit in November, 2019 seeking preemptive rights to refuse to work for same-sex couples. In the suit, Nelson stated that the city’s anti-discrimination laws violate her Constitutional right to freedom of religion and speech.

When Nelson filed her suit (and since then), no same-sex couples have requested her services or challenged her refusal.  Nor did Louisville itself take action against her. The entire lawsuit was merely a preemptive strike, according to the Alliance Defending Freedom, an ultra-conservative advocacy group out of Arizona.

Nelson also claimed that her business suffered because of the ordinance, according to Pink News, because she was afraid to market it out of fear of getting fined.

On Friday,(August 14)  Justin Walker, a judge in the U.S. District Court for the Western District of Kentucky, sided with Nelson and preemptively blocked Louisville from enforcing their anti-discrimination ordnance. According to the Courier Journal, Walker ruled that Neslon “cannot be compelled to photograph same-sex weddings under the Fairness Ordinance.” He wrote:

” America is wide enough for those who ‘refuse’ to applaud same-sex marriage,” Walker writes

“America is wide enough for those who applaud same-sex marriage and those who refuse to. “The Constitution does not require a choice between gay rights and freedom of speech. It demands both.”

“Just as gay and lesbian Americans ‘cannot be treated as social outcasts or as inferior in dignity and worth,’ neither can Americans ‘with a deep faith that requires them to do things passing legislative majorities might find unseemly or uncouth’.

He went on to state that Nelson’s photographer is her art, “which is equivalent to speech” and protected by the Constitution. He wrote that the government could not force speech from any person if it conflicts with their religious freedom. Again, Louisville never actually forced- or even threatened to force- Nelson to work at same-sex weddings.

What are your thoughts on Judge Walker allowing Nelson the preemptive right to discriminate against same-sex couples? Share below.

How Do Lesbians Get Pregnant? (A Guide to All of Your Options for Starting Your Own Family)