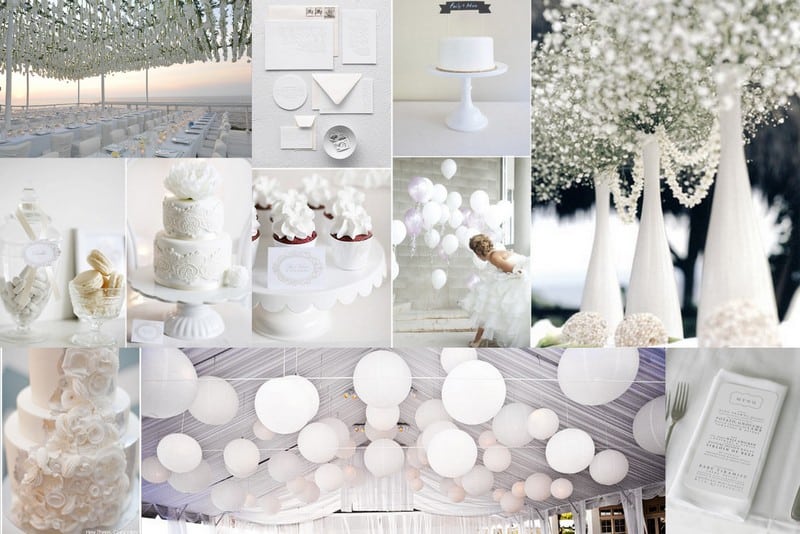 The concept of a white wedding has been a constant for almost as long as people have been getting married. Unquestionably, there is a strong history behind the concept, but why is this, and is it still relevant in the present day?

For many, the reasoning behind a “white wedding” is that, on the day she comes to the altar, a bride is virginal. It is immediately easy to see why some people feel the concept to be outdated. In no way is this a slight on the woman getting married, but in the present day, a majority of couples who marry have been living, or at least occasionally spending the night together before they tie the knot. Is it really dishonest to wear white, the color of purity, when you have had a physical relationship with your prospective spouse?

Many would argue not. A white dress can be part of a wedding for more reasons than tradition. Some designs practically demand to be made in white because they are so intricate that adding color to the mix would be somewhat garish. Some people just want to wear white. If tradition were our only guide, we would all still be living in mud huts.

On the day you get married there are only two opinions that should be given foremost prominence, and they are those of the bride and of the groom. If you want a white wedding, then have one – and if you don’t, then that is also fine.