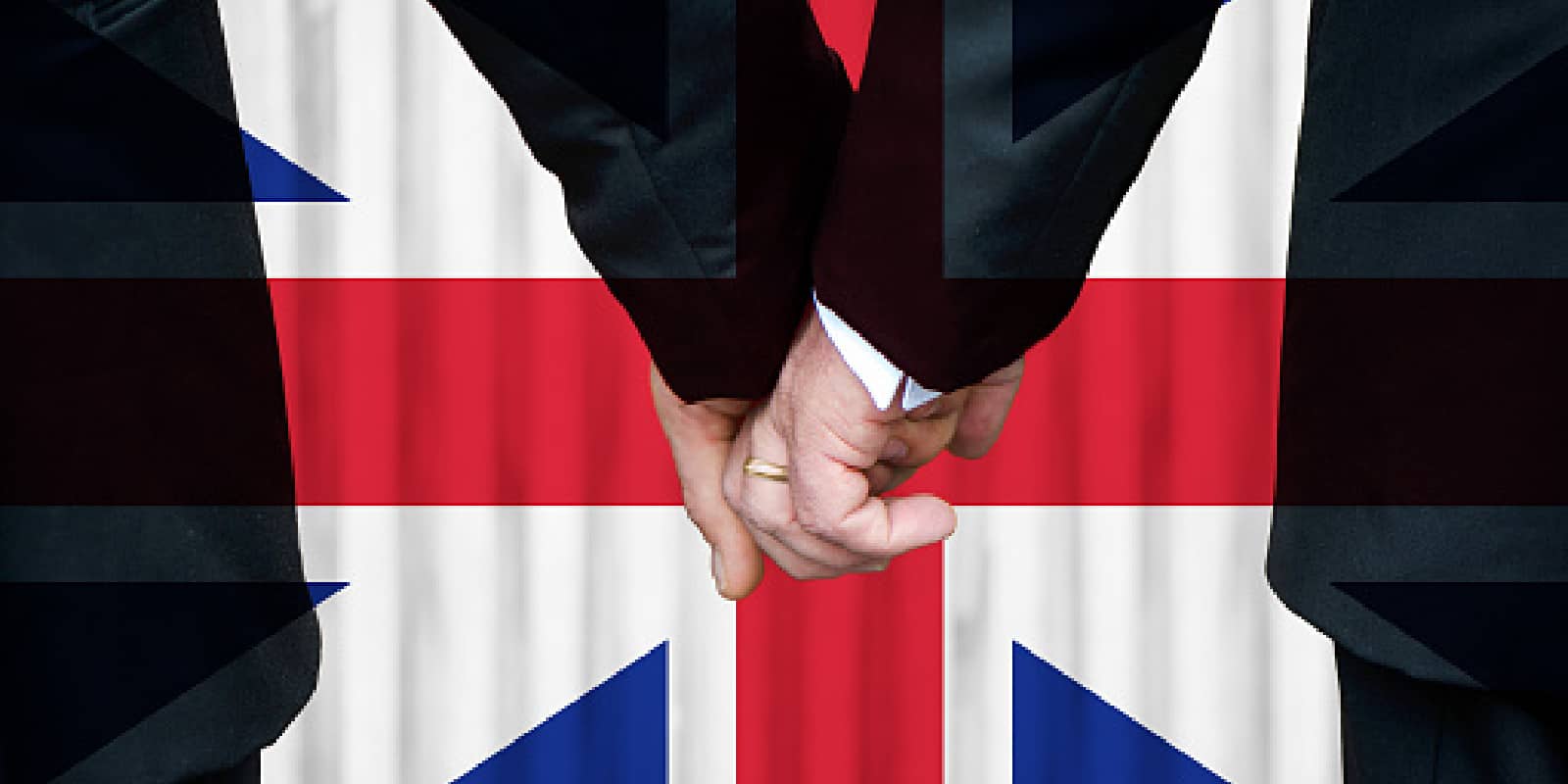 If same-sex marriage is illegal in your country, can you legally wed elsewhere? Will it count when you return home? After seeing those questions pop up quite frequently on our favorite LGBTQ community group forums, we did some investigating. Read on to find out what we learned.

If Same-Sex Marriage is Illegal in Your Country, These Are Your Best Options

A recent Reddit post prompted our journey to find out whether gay couples from countries where same-sex marriage isn’t yet legal can get married somewhere else.

Our Reddit user started his story by saying that he and his boyfriend need to find a way to legally get married while on a student visa in the U.S.

Hi all. Just wondering, me and my boyfriend are looking to make a future together, but both of us are from countries where same-sex marriage is illegal (i’m from Latvia, he is from China). We both live in the US right now, but under student visas.

The question is, how do couples like us get legally married and how does that impact citizenship and actually living in countries where it’s legal?

Before we start, though, please note that this is absolutely not legal advice. While some countries recognize same-sex unions that take place elsewhere, others don’t. Your best bet is to contact an LGTBQ-friendly lawyer or advocacy group in your home country.

Ireland (the Southern part) was one of the first countries to legalize same-sex marriage by popular vote back in 2015, and it’s one of the most LGBT friendly places in the world. The Northern part of the nation took a bit longer to catch up to their southern counterparts. The first lesbian wedding in Northern Ireland took place just last year.

You can arrange to have your wedding in Dublin, or maybe even try to put something together in the amazing County Cong that has one of the most amazing resorts capable of holding a wedding.

Denmark in known around the world for organizing same-sex marriages for foreigners, so you may want to consider it as your same-sex wedding destination. The country is beautiful, has a lot of breathtaking landscapes and you’re sure to have an amazing time there!

As I mentioned, you need to make sure that your country of residence at least acknowledges legal partnerships if not the marriage certificate.

If you want to get married in Australia, you should know that it is possible on a Working Holiday Visa or a simple Work Visa. There are numerous agencies you can contact if you want to organize your same-sex wedding there, and you are sure to have an amazing time in the beautiful country.

Back in 2010, Iceland legalized same-sex marriages by pushing a gender-neutral marriage definition. From this, it’s safe to say that it’s really an LGBT friendly wedding destination, and you will definitely enjoy your time spent there. Being a very progressive country, you won’t have any problems getting married there, as long as you’re over 18 years old and not already married.

France is part of the EU countries that allow same-sex marriages for both citizens and foreigners, so it can be a good place to keep in mind. Think about a boho wedding in the amazing city of Champagne and, well, work from there! The main rule they have is that the couple getting married to have been staying in the country for at least 30 days.

Even though it’s a little unexpected, foreigners can get married in Tahiti as long as they have all their documents legally translated in French. It’s a beautiful country and you will definitely have a blast if you think about the incredible beaches they have around there!

There are a few more places you can get married in around the world, as 31 countries officially allow same-sex marriages now. However, some countries-like Brazil and Taiwan-require at least one of the spouses to be a citizen of those countries, so it may not be the best option for many!

Please remember to consult with a lawyer in your home country before flying off to one of these alternatives to tie the knot. If it doesn’t recognize your union, you can still go ahead with your destination wedding. It just may not be legal when you return home.

Do you know of any other great places where same-sex marriage is legal even if you aren’t a resident? Share below.